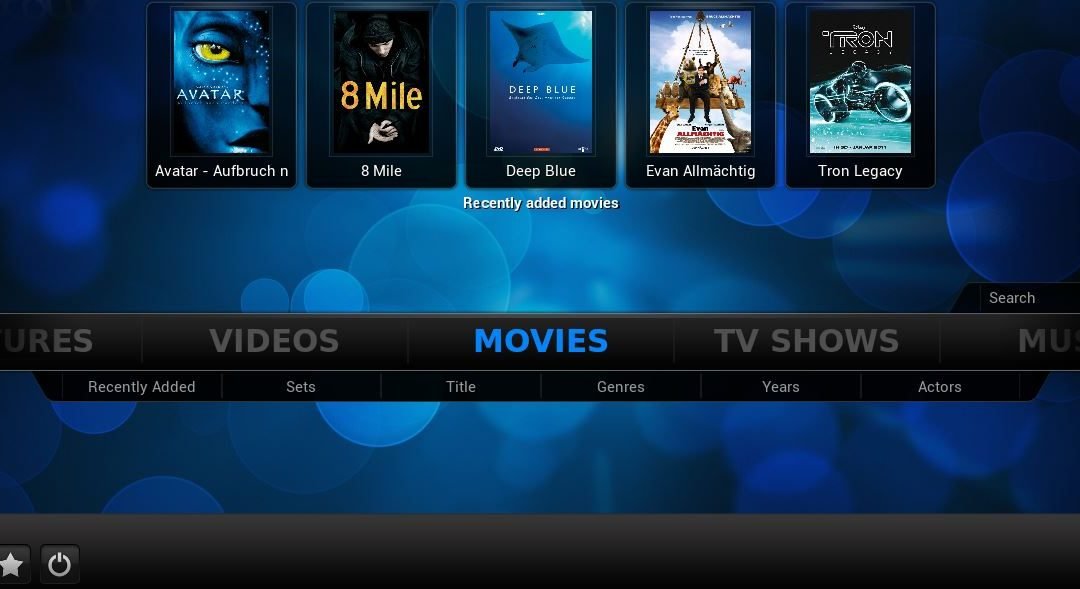 XBMC is the predecessor to Kodi.  You can still install XBMC on PC and the Original Xbox.

Fact:  When the original Xbox came out, I got one and installed Xbox Media Center on it.  At the time, Xbox Media Center allowed the Xbox to play your own video files, “game backups”, and several other things. 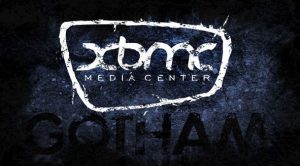 Since the days of the original Xbox, Xbox Media Center has also branched off (“evolved”, if you will) into a full-featured media center.

Kodi is simply years of continued advancement on the wonderful Xbox Media Center platform.  With the development and mass adoption of streaming video, Kodi has kept up with the industry and integrated streaming video support into its set of streaming capabilities.

Q:  Can you tell the difference between the Xbox Media Center dashboard and the Kodi dashboard in the screenshots below? 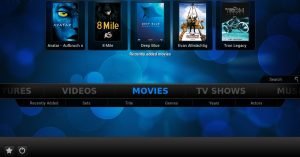 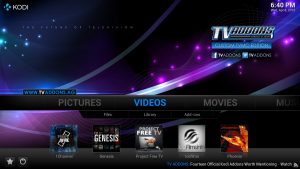 What’s the difference between Kodi and Xbox Media Center ?

Most likely, you just want Kodi.  Here’s the breakdown if you need help deciding if you need Kodi or Xbox Media Center :

How to Install XBMC on Xbox

Here’s how to get those 3 things:

1. Get an Original Xbox or a Modded Xbox

Pro Tip:  Or get a pre-modded Xbox for $90 from Amazon.  If you use this option (highly recommended), you can skip that pesky Step 2 (below) and go directly to Step 3 below.

This guide will show you how to mod your Xbox.