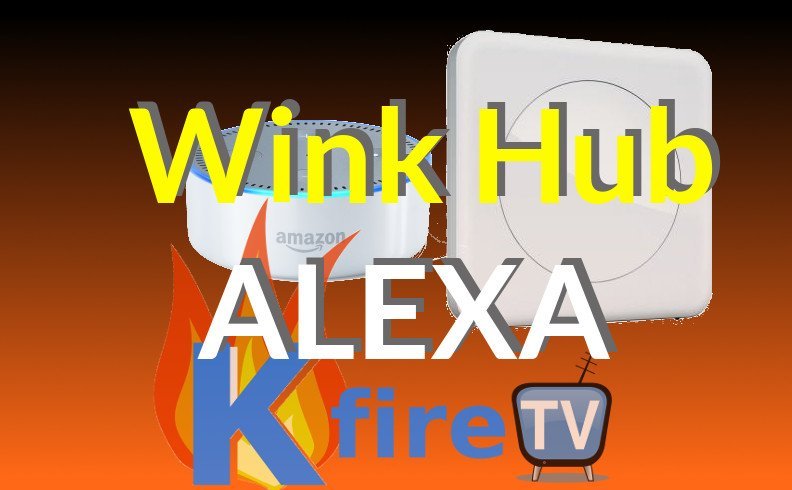 This video guide shows you how to get Wink Hub Alexa set up and working properly.  Essentially we first set up the Echo Dot (or other Alexa-enabled unit), then we set up the Wink hub to talk to the Echo Dot.  Finally I show you how to add Z-Wave outlet modules to the Wink hub and control them with your voice via Alexa, bringing the whole process together:

The Echo Dot works great by itself, but a whole new world of home automation and voice control is opened up when you simply just add a smart home hub to your home.  This is why I added the Wink hub to my existing smart home setup, which previously just consisted of the Amazon Echo Dot (for voice control), the Philips Hue hub (to control Hue lights), and three Philips Hue white bulbs.  Adding a Z-wave capable hub (such as the Wink hub) allows me to use my old Z-wave outlet control modules with my new Alexa / Echo Dot voice control unit.  The Wink hub is just one of at least a few major smart home hubs that will provide Wink Hub Alexa / Z-Wave functionality.  Below you’ll find a few Wink hub alternatives:

The hubs below should work as alternatives to the Wink hub – if you’re looking to add Z-Wave to Alexa.

The Wink hub is one of the leading smart home hubs, so it’s worth a look.  In this case, I’m using it as a secondary hub – since my primary hub is a Philips Hue hub.  If you plan to use the Wink as your primary hub, consider getting the Wink 2 hub ($99) since it’s newer.

If you have questions, ask us on the KFire TV YouTube Channel.