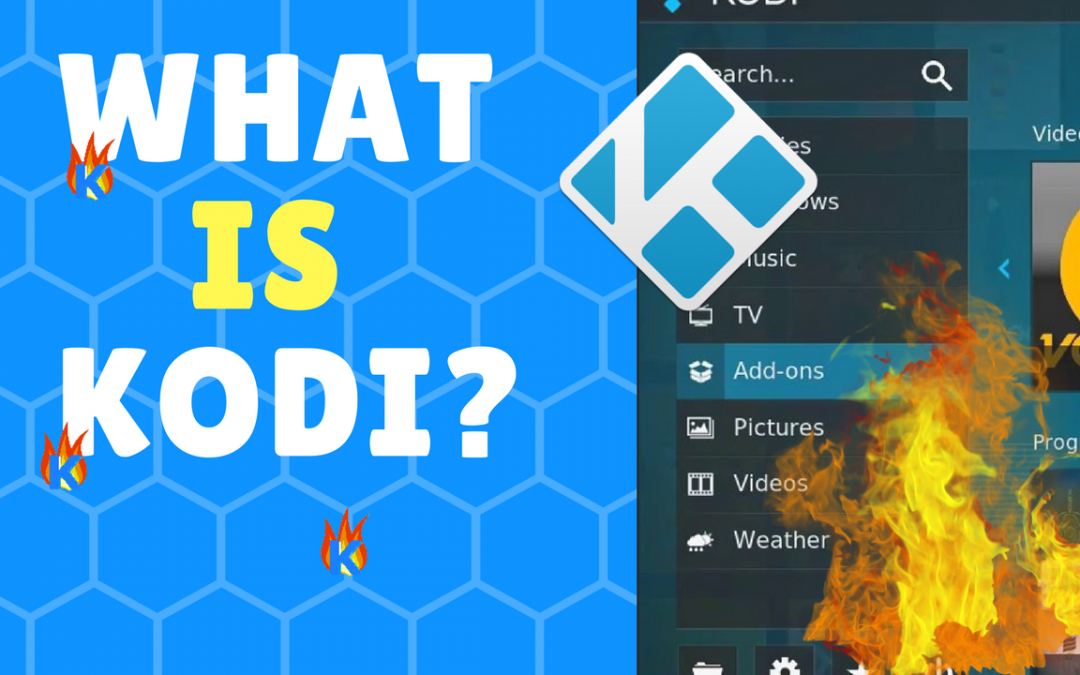 Kodi is a free media platform that plays a variety of content types (including streaming TV) and works on a wide variety of operating systems, including:

What is Kodi’s Greatest Strength?

Kodi’s best feature is the ability to play streaming media.

So what is it that makes Kodi very special? Kodi itself does not feature any content or media.

But Kodi can be used to play a wide variety of content, including Kodi movies, TV shows, Kodi sports streams, podcasts, and even music, photos, videos, and other media. You can even play Youtube streams and watch Crackle on Kodi (free legit movies) with Kodi!

Users can easily customize Kodi depending on their own preferences and needs by downloading several plugin-ins, also known as Kodi add-ons.

You can change Kodi’s entire look by changing Kodi’s skin (or “theme”).

One amazing thing about Kodi is that users are enabled to make their own “Kodi builds“.

What are Kodi Builds?

A Kodi build is basically a pre-configured version of Kodi made by individual users.  These pre-configured Kodi builds essentially contain a plethora of great TV Addons all setup and ready to stream.  Builds also typically have a nice, easy-to-use interface.

Some great Kodi Builds include:

What are TV Addons?

TV add-ons allow users to stream different types of content, from films and sports to Kodi Youtube.  In answering “What is Kodi?”, the TV Addons take the cake.  Get TV Addons in your life!

How many Kodi Addons are Available?

There are many, many add-ons out there, and the vast majority of them are actually available for free.

Many add-ons are available from independent developers, so there is a huge community of dedicated app designers and tech enthusiasts who can actually contribute to Kodi’s extensive collection of add-ons and other features.  Here’s the breakdown of who makes Kodi addons:

Can I Make My Own TV Addon?

Yes!  This is one of the best things about Kodi:  Kodi is open-source.  Therefore anybody can create addons for Kodi.  If you have programming experience, then try to make a Kodi addon for all to enjoy!

Some other great TV Addons include:

Kodi is the best media platform in the world.  So if you aren’t using it now, then hop aboard the streaming TV train and get going!

Now, any time anyone asks you “What is Kodi?” – you have a good answer for them.  Kodi plays movies and TV shows of all kinds – and music, podcasts and all kinds of stuff!

Make sure you install Kodi on Fire Stick if you have one.  This will unleash Fire Stick features you never knew were possible!