What is Alexa? See What Alexa Can and Can’t Do 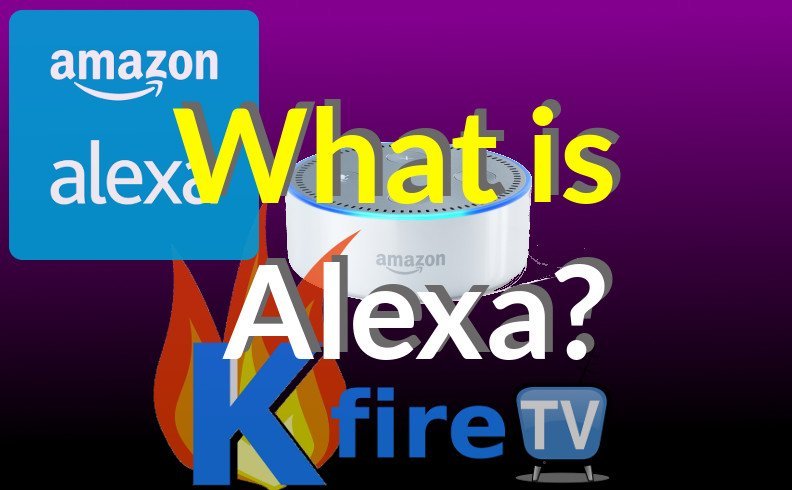 This concise article explains “What is Alexa?”, what you can do with Alexa, and the devices on which you can do it.

What Can I Do With Alexa?

What Can’t I Do With Alexa?

Check out our Alexa tutorial videos on the KFire YouTube Channel!  We show you how to set up Alexa music service like Pandora and even how to control Philips Hue lights with Alexa voice commands.  We also do at least 1 new Gadget Giveaway every week – so subscribe to our YouTube channel so you don’t miss out!