What is a Fire Stick? + Strengths & Weaknesses 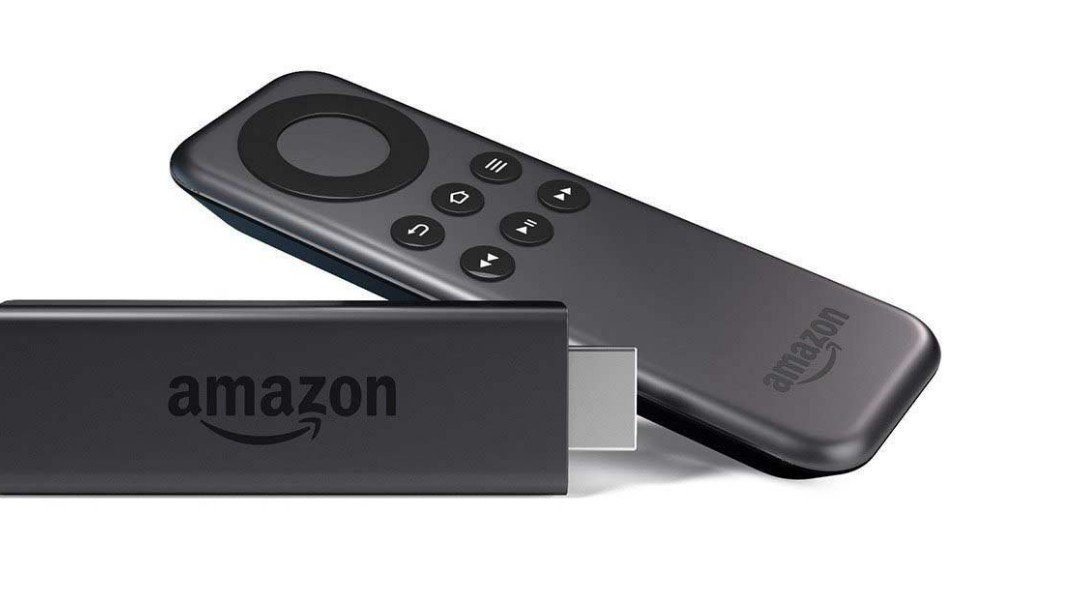 Find out “What is a Fire Stick?” with this easy walk-through to show you Fire Stick’s greatest strengths (and even a few weaknesses!).

Back Story:  The way people enjoy entertainment has radically changed throughout the past few years. In particular, the Internet turned out into a true game-changer, as streaming services became a dominant force within the home entertainment market.

The advent of streaming prompted manufacturers to come up with brand new products and ideas to help people integrate their streaming accounts to their household devices, including TVs, stereos, and many more.  The problem with many streaming devices was their high price tag.

The Fire Stick was created to solve this problem and give millions of people access to great streaming apps, with its low price tag ($39) and Android-based operating system (called Fire TV OS).

We explain the Fire Stick’s capabilities: including the features Amazon intended for you to use – and then the ones that are “extra” like Kodi ;).

Q: What is a Fire Stick?

A:  The Fire Stick is essentially a tiny-yet-powerful media center.  It’s a small electronic device, not bigger than a compact flashdrive, which is compatible with a TV’s HDMI input. After you plug the power cord into the Fire Stick and attach the Fire Stick to your TV’s HDMI port, your TV instantly becomes a super-charged media powerhouse.

For those who aren’t familiar with HDMI, an HDMI input allows users to connect digital sources to a television screen. For example, people can connect their laptop to their TV screens to enjoy audio and video sourced from their laptops, directly on their favorite TV screen.

One of the greatest features of the Fire Stick is its portability.  With such a small size and weight, this is truly a “huge media center” in a tiny package.

What is a Fire Stick Capable Of?

The Fire Stick goes one step ahead, allowing users to log in directly within their streaming platform accounts without the need for a specific device. For example, when you want to watch Netflix, you would have to connect your laptop via HDMI in order to connect your browser to the screen. With the Fire Stick, no other device is needed, and you can enjoy your streaming content trhoguh Wi Fi directly via the Fire Stick. The Amazon device supports all the major streaming outlets, including Netflix, YouTube, Hulu, Pandora, Crackle, HBO Go, and many many more.

What is a Fire Stick’s Strenghts?

Imagine the convenience of all your favorite streaming platforms, all into one simple and convenient little device, with wireless capabilities!  These are Fire Stick’s greatest strengths (what I call the “3 P’s”:

What is a Fire Stick’s Weaknesses?

How Do I Control Fire Stick?

For improved flexibility, the Fire Stick also comes with a useful remote control, which allows users to make their selections in a very easy and direct way. The remote control is particularly advance, as it does not only work with the “classic” button set up, but also with some really cool vocal commands, which will save you lots of time typing the title of the show you desire to watch and to access a lot of other amazing functions.

Kodi & Other Apps on FireStick

The Fire Stick is an amazing device for anyone who enjoys watching series, TV shows and other online content, including YouTube videos. The possibilities are endless!

Here are some of the best streaming TV & Movies apps for FireStick: