Top Tennis Shows to Watch on Amazon Prime and Netflix 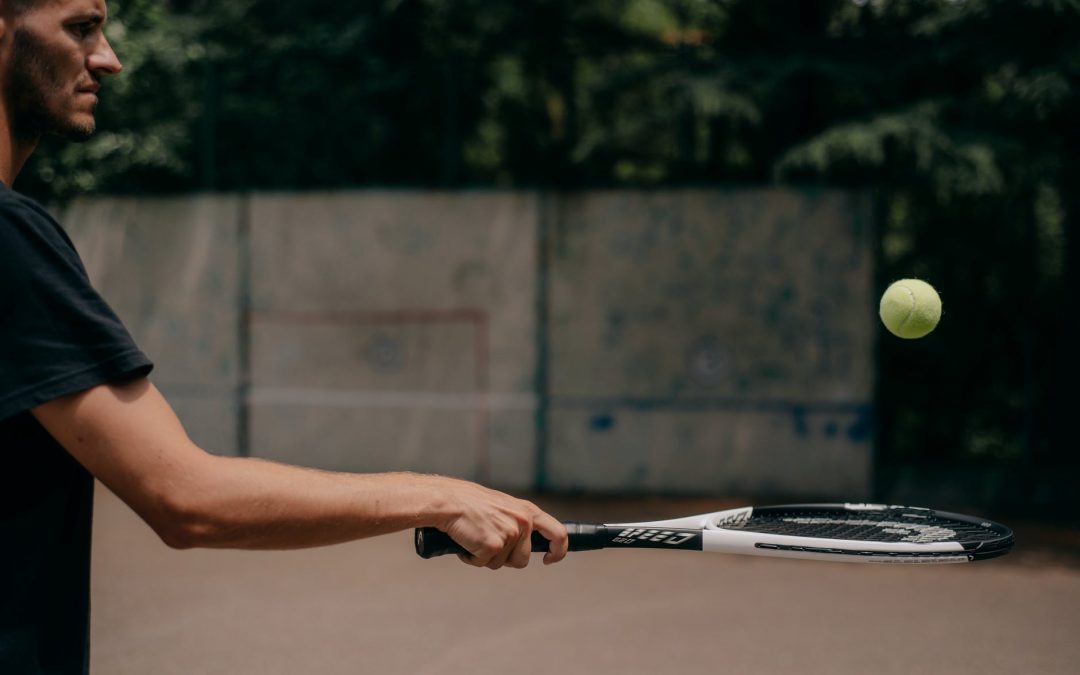 The same can be said for Amazon Prime trying to jump on the bandwagon. Streaming is clearly replacing regular television watching because people are able to stream when they want to and on many different devices; it is very rare that people will watch live television.

However, live television is well and truly kicking when it comes to watching sporting events like tennis. With the whole saga surrounding Novak Djokovic, the Australian Open has attracted a much bigger audience and, rightly or wrongly, promoted tennis more to more people. Even Australian Open betting sites have seen much bigger traction regarding the sport and competition.

So if you have tennis fever at the moment or you are just a big fan of the sport what are the best documentaries and films to watch regarding the sport?

With Amazon Prime and Netflix offering plenty to choose from you can use your Kodifirestick to stream them and enjoy them just before the big games are played in the Australian Open.

Former professional player tennis player Mardy Fish opens up about his anxiety and depression. Fish was the number one American player in 2011 after dedicating his life to tennis and everything to do with fitness in 2009. He ditched the milkshakes and worked harder than he had ever worked before and the success was real as he beat his friend Andy Roddick, beat Rafa Nadal, and made it to the ATP London finals.

However, in 2012 depressive thoughts crept into his head following heart problems. His life on the court would never be the same again. He was due to play Roger Federer following a third-round win against Gilles Simon but his wife said he does not have to play. He was shocked to hear this but decided not to play against Federer.

The documentary continues to show Fish’s daily battle with anxiety and depression but Fish is adamant he is winning that battle. It is a truly heart-wrenching story but with mental health being a hot topic it is one that people must watch.

Osaka withdrew from the French Open citing mental health troubles, although the documentary does not reach that point, it certainly provides enough context as to why she did what she did.

This in-depth look into Osaka’s life is mind-blowing as you see a woman who is trying to make it in a world where she loves tennis but has to deal with the media coverage alongside it when she clearly does not want to do that.

It does not completely show Osaka at her lowest, in fact, it shows her challenging herself to get to the top and in the third episode, it shows her dealing with her self-reflection and putting it into action with the strength of a lioness.

A film adaptation of one of the greatest rivalries in sport was brought to the screens in 2017. The film focuses on the 1980 Wimbledon title. Sverrir Gudnason plays the iceman Bjorn Borg and Shia LaBeouf plays the hot-headed John McEnroe.

Despite the differences apparent, the film shows how similar the men were with their need to win and competitive nature. The film is still incredibly gripping even if you know the result of the match with both actors captivating the audience with tennis action.

The film is filmed in a lovely color that demonstrates how the late 70s and 1980s felt.

Battle of the Sexes

Emma Stone (Billie Jean King) and Steve Carell (Bobby Riggs) capture another rivalry in tennis but this time between two different rivals. In 1973, the chauvinistic former male number one Bobby Riggs challenged Margaret Court to a battle of the sexes game to prove males were better than females; he won.

However, later that year he taunted more female tennis stars to challenge him but it was King to take up the offer; begrudgingly.

The film challenges ideas of sexism and ridicule that were apparent when the prize tennis match was happening, however, Stone is a perfect portrayal of the progressive King. Carell does what he does best and plays a mix of Michael Scott (Office US) and Brick Tamland (Anchorman) to make a mockery of how Riggs was being towards female tennis players even in his mid-50s.

Well worth a watch for a more of look into how female tennis players are looked down on in the tennis community during the 70s.

A biopic starring Will Smith as Richard Williams, the father of the two great Serena and Venus Williams is the latest tennis smash hit. The film shows how Williams Snr is hell-bent on making his daughters tennis stars. He wrote a 78-page plan for their career before they were born and was convinced he could execute that plan with Venus and Serena.

It starts with their upbringing on the dusty courts of Compton and how the girls are being discriminated against in a “white world” within the tennis game. It deals more with how Richard is as a character and how driven he was to make the girls succeed.

The film does not go into modern-day tennis battle the two girls had to be number one but instead with elder Williams sister Venus making her professional debut at just 14 years old in 1994.

With both Venus and Serena as executive producers on the film, they helped create the world in which they experienced the big screen and allowed Will Smith to give a superb performance that rivaled his portrayal of Muhammed Ali.