VR Xbox One? YES! The PS VR Headset is Compatible 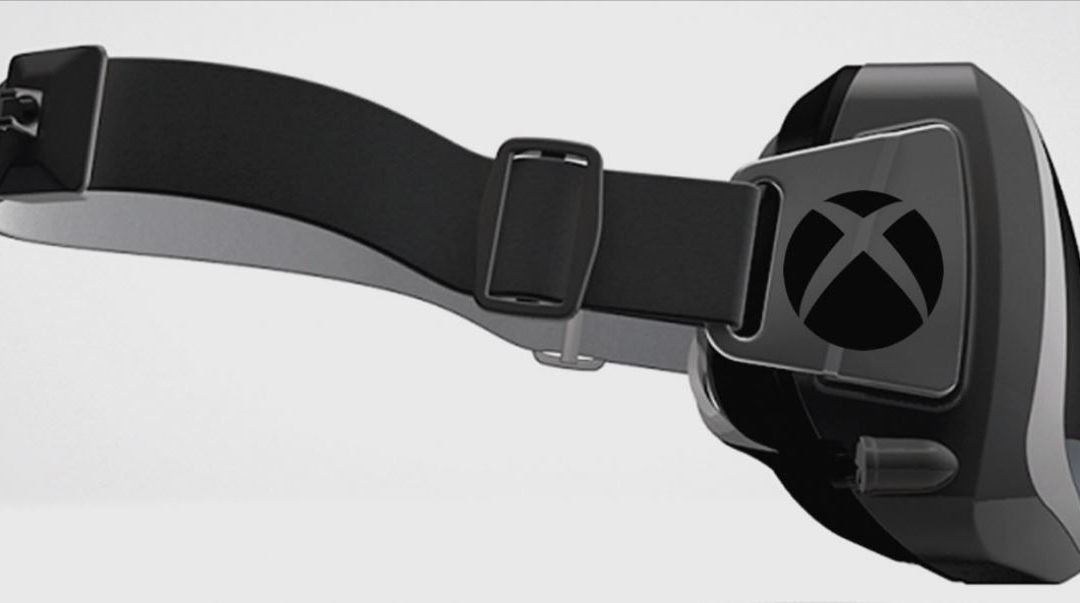 This tutorial shows you how to get VR Xbox One set up by using a Playstation VR headset with your Xbox One.  Yes, the two are compatible.  You don’ t need a PS4 to use Playstation VR headset!  Theoretically any console that has an HDMI port can output video to a PS VR Headset.  It works with Xbox One, and someone reportedly got a NES to display on PS VR.  Read more below.

At this time, there is no official VR headset announced for the Xbox One.  Although the fact the the PS VR headset works with Xbox One is pretty awesome.  Perhaps there will be more developments as far as this goes.  If we hear about anything new, we’ll be the first to let you know!

Have comments about the VR Xbox One playability?  Ask on the KFire YouTube Channel.