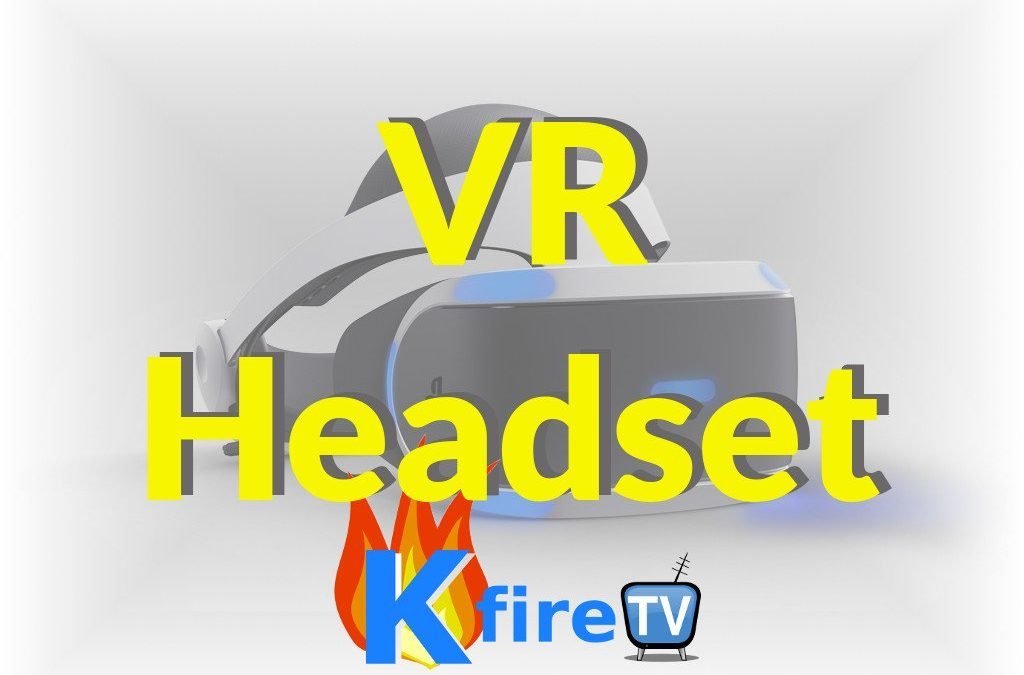 This is a current list of every major VR Headset available for purchase.  Fan favorites are the PS VR Head set, Oculus Rift, and HTC Vive, which will satisfy the needs of serious (“hardcore”) gamers.  For casual gamers, the Samsung Gear VR or Google Daydream View are sure to satisfy most basic VR users’ needs: 360-degree photos, Virtual landscapes, and simple games.

These are the accessories needed to run each VR system:

You should venture into the world of Virtual Reality knowing that you’ll eventually need to or want to purchase some awesome VR Accessories.  So budget for VR accessories to keep your Virtual Reality rig up-to-date.

If Oculus Rift is the Goliath of VR headsets, then Samsung Gear VR is David.

Open-Source VR Headsets are different from their mainstream cousins, because they’re not backed by corporations with large amounts of capital.  Instead, open-source VR headsets rely on crowd-based input and support. 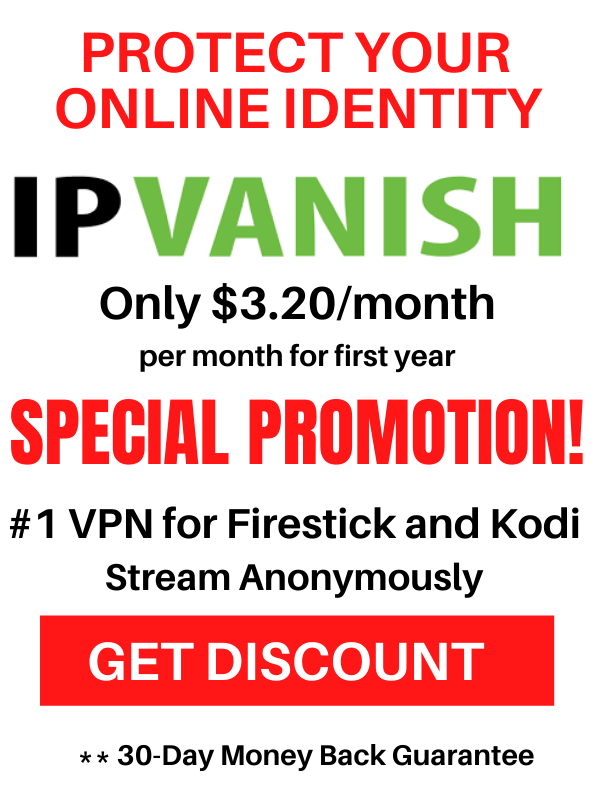