UK Kodi Users 10 Years Prison Time? Not a Chance With THIS Security Fix 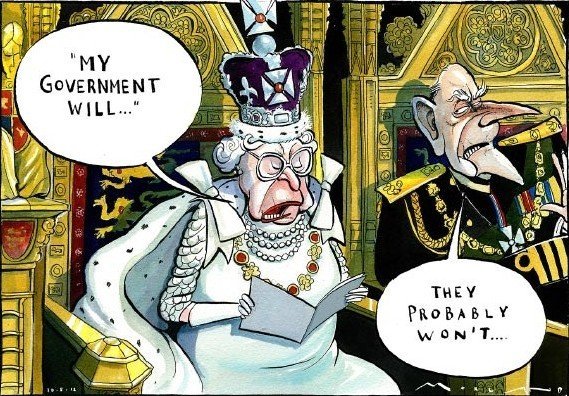 A new bill passed this month which attempts to give UK Kodi users 10 years prison time.  The name of the bill is the Digital Economy Act (2017).

The ambiguously targeted bill claims that people who stream content illegally in Europe face up to “10 Years” of prison time.

In this article, we expose the facts behind this bill and how to protect yourself against this ruling, and the “prying eyes” behind it. 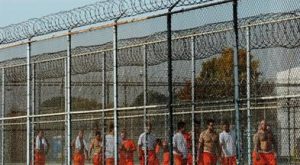 Don’t end up like these guys. They streamed too many movies using Kodi without a VPN. Keep reading to see how to set up your Kodi VPN and stay out of harm’s way.

How to Protect Yourself and Your Kodi Streams

Here’s my tutorial video on how to set up Kodi VPN on the ASUS RT-N12 router:

and here’s how to set up Kodi VPN on the GLi AR150 wireless router: 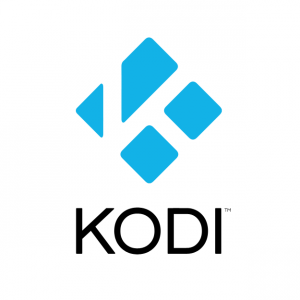 So, Team Kodi’s argument is that the Kodi platform should not be targeted legally because the platform itself contains no illegal functionality. 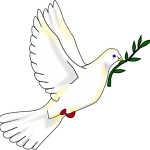 Kodi itself is an innocuous software platform.

From the government’s eyes (and from media creators’ eyes), piracy is not a victimless crime.  The artists and creators of the movies and TV shows deserve to receive the full amount of the revenue generated by their work.

Therefore, the government sees any and all Kodi use as “digital theft” – no different than stealing a painting from an artist.

Does the Government Want to Give Kodi Users 10 Years Prison Time?  Not necessarily – they prefer to go after the “providers” and not the “downloaders”. 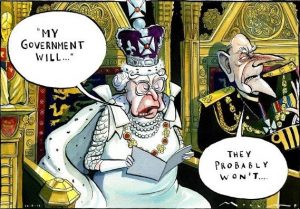 Kodi is a somewhat decentralized platform with various layers of functionality.

Even if every single maker of every TVAddon goes to prison, there will still be thousands of Kodi sources and TV Addons left.

So What’s the Solution?

Just sign up for VPN service and set it up with my Kodi VPN tutorial video.  It takes about 15 minutes with my tutorial videos (above).

And for media companies:

Just like when MP3s first came out, the companies that joined in were the ones that succeeded.

Media companies should pay attention to recent history and get in on the Kodi action.  This is how they can do it:

Media companies need to start licensing their content to Kodi (as Team Kodi has suggested).  This way, Kodi users can still get the great content they want without piracy or a ridiculous $28 price tag (for some Blu-Rays, for example).

This happened with the Netflix revolution – and it’s going to happen with Kodi.

Even though the government threatens Kodi users and makers of TV Addons with a heafty 10 year prison sentence, we still have our rights as citizens to use the software we want to use.

So, as Team Kodi suggests, continue using Kodi “however you’d like to use it”.

But make sure you get VPN service first and set it up properly.