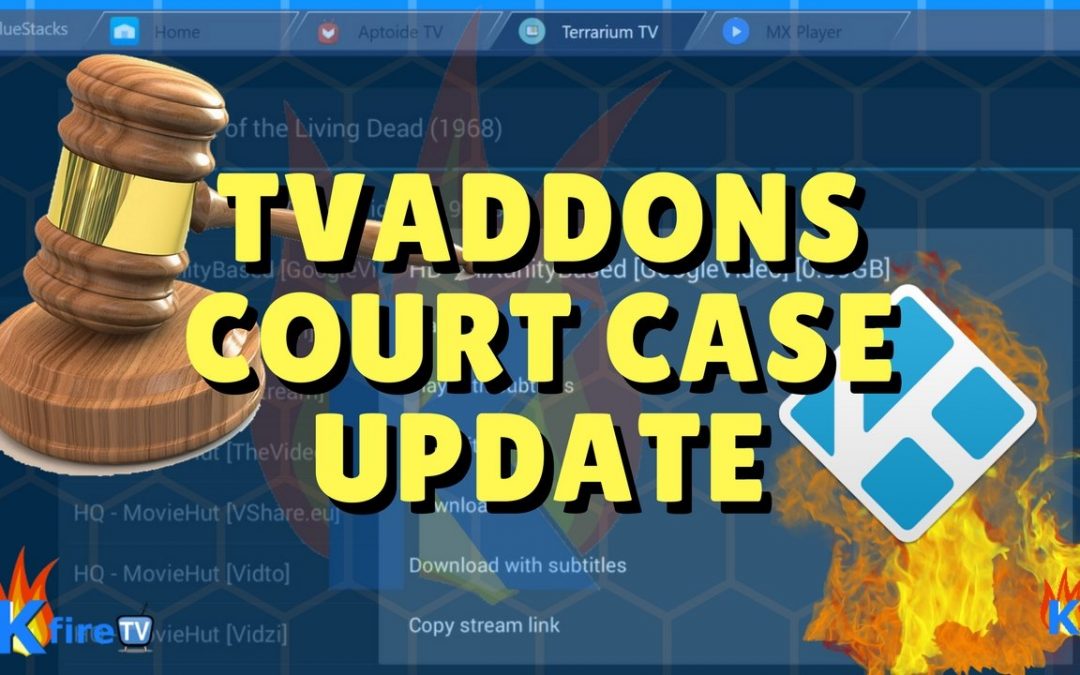 Regarding the currently-ongoing TVAddons court case, team Kodi made a bold statement by saying “We hope you lose in court”.

Kodi said the following to TVAddons (via Twitter) regarding TVAddons’ court case(s):

“We dearly hope you loose in court”

Read below to see why Kodi hopes that TVAddons loses their court case.

Why Did Team Kodi Say “We Hope You Lose In Court”?

Team Kodi is tired of being “lumped in” with the makers of illegitimate TV Addons.

Furthermore, the Kodi software platform itself is completely benign and legal to use.  Kodi’s intended purpose is to provide an unlimited array of entertainment options.

Team Kodi Thrown Under the Bus?

So, the makers of Kodi are disappointed to be “thrown into harm’s way” as TVAddon makers produce dubious Kodi plugins.

For experienced Kodi users, it’s no news that team Kodi doesn’t want to be associated with illegitimate Kodi plugins.  However this is a significant statement made by the makers of Kodi.  It shows that they’re willing to state their opinions publicly regarding legal matters. 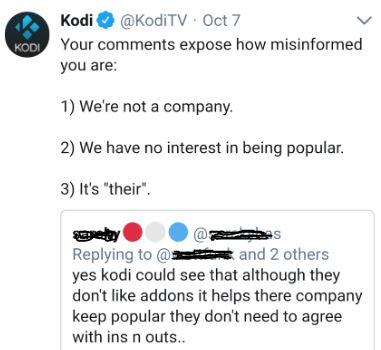 User opinions about Kodi plugins are mixed, as some Kodi users stick to strictly legitimate Kodi plugins (such as plugins that force you to log in to your cable TV account).  On the other hand, it’s a fair assumption that “most” Kodi users are streaming via plugins. 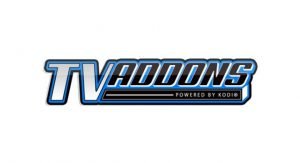 Read details below about the TVAddons court case

The current legality of streaming unregulated content is debatable (depending on your location, what you’re streaming, and whether or not you’re hiding your IP), 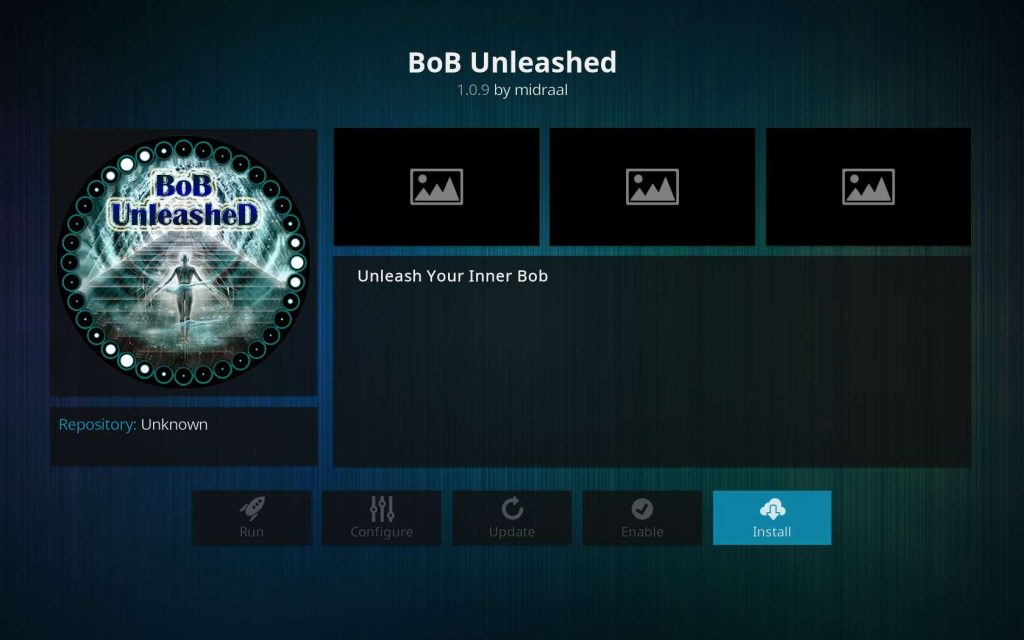 The legal state for “streaming” copyrighted content is not necessarily written in stone for the USA.  So it’s best to stay safe and use a VPN anyway – whether you’re in the U.S. or the United Kingdom. That being said, Kodi shares some conceptual similarities with the Internet itself.

Kodi vs. The Internet

So, if authorities are pursuing Kodi addon makers – then why aren’t they also pursing facilitators of the Internet (since the Internet itself is used for a multitude of illegal activities)?

The answer lies in the fact that copyright holders know they’re losing money when piracy is widespread.

Why Shut Down TVAddons?

Because one illegitimate movie is enough for legal authorities to shut-down a digital media platform.  Some TVAddons shut down this year include Phoenix, Navi-X, and Exodus.  Notes that some / all of these were voluntary shutdowns / reincarnations into new plugins. 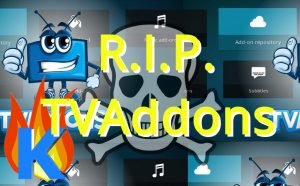 We reported the previous TVAddons shut-down. We hope this time isn’t worse..

The road continues as the battle wages on between authorities and TVAddon makers..

Stay up to date by bookmarking this site (KFireTV) and checking back regularly for streaming news updates.