The Top Movies and TV Shows to Watch in 2022 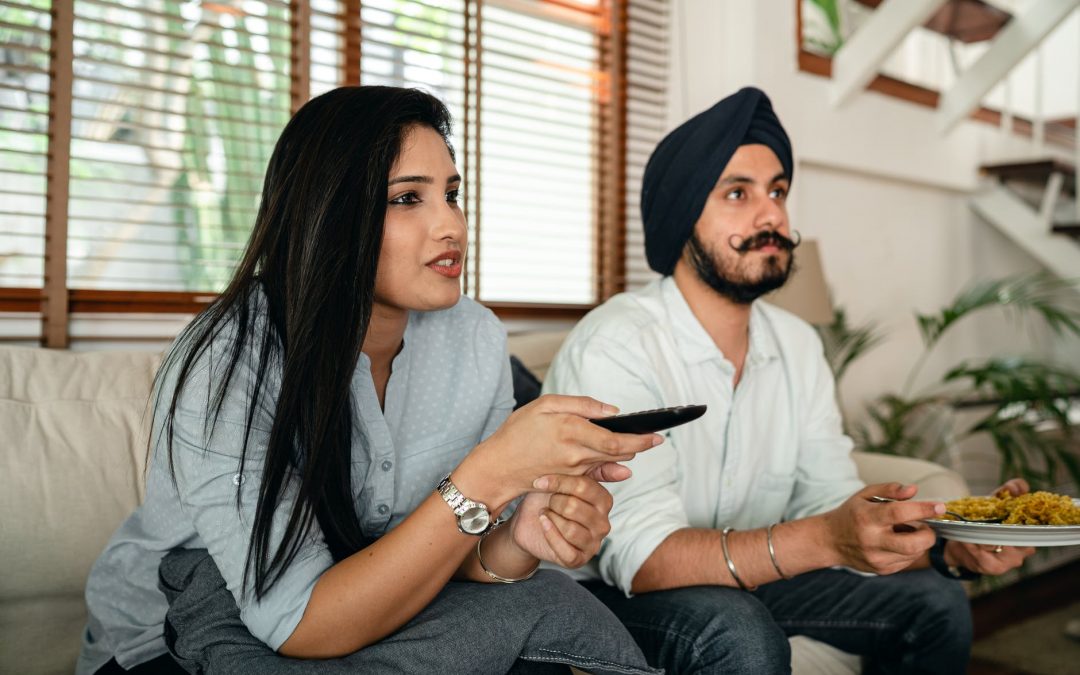 Well, against all odds, 2022 has arrived, and there’s a whole host of great content on streaming platforms and live TV services for you to check out.

But, if you don’t know what to watch, then you might be spoilt for choice. We don’t want that to happen, so we’ve taken a look at some of the best options out there that you can check out.

So, if you fancy a break from Lottoland, we’ve got a few options that have been around for a while that you’d be smart to check out. We’ll try to keep it varied, so let’s go.

First up is the high-powered legal drama, Suits. Set in New York City, Suits follows the day-to-day happenings of the top law firm in New York. When successful lawyer Harvey Specter needs a new associate, he risks it all by hiring Mike Ross, a genius with unparalleled knowledge of the law. The catch? He doesn’t have a law degree, and the two men must successfully keep that detail a secret whilst taking on giant corporations and other shrewd lawyers.

Packed full of character moments, drama, and plenty of high-stakes scenarios, Suits ran for nine seasons and proved to be a major hit. It even spawned a Korean counterpart, and you can see it on most streaming sites.

Before the MCU, before Tom Holland was our resident web-swinger, there was one superhero film that pretty much launched the genre, and that was Sam Raimi’s Spider-Man, with Tobey Maguire playing the titular spandex-covered hero.

When social outcast and nerd Peter Parker is bitten by a genetically modified spider on a field trip, he discovers that he has incredible strength, speed, and the ability to shoot webs. The only natural thing to do with those powers? Become a superhero and fight crime.

With Maguire playing off nicely against Willem Dafoe’s Green Goblin, Spider-Man is a film that has plenty of heart, drama, and amazing superhero moments. It’s an oldie, but if you haven’t seen it before or want to revisit it, it’s a goodie.

Star Trek is one of the most recognizable franchises in the world, and it’s not difficult to see why. William Shatner’s Captain Kirk and crew started a legacy that spawned a slew of subsequent series, and a film franchise that’s lasted 50 years. You can’t deny the worldwide appeal of Star Trek, and our pick for today is the current flagship of the series.

Discovery is set 10 years before the Original Series (at first) and explores the character of Michael Burnham, adopted sister of Spock. Brimming with connections to the Star Trek universe, Discovery explores the long-standing war between the Federation and the Klingons, before catapulting into never-before-seen parts of the future.

Currently, in its fourth season, Discovery breathed new life into a franchise that was beginning to slow down, and it has proven that no matter how old Star Trek gets, it can boldly go.

If you haven’t seen Friends, where have you been living all this time? If you’ve seen it before, sit down, you’re watching it again.

Friends is a simple premise that took the world by storm – six friends living in New York City, just trying to make it through life. Whether it’s paying the rent or dating, these friends have some crazy adventures, and it’s pretty funny to watch.

Friends might be old news, but it’s a classic as far as the fans are concerned. We’ll never get tired of hearing “we were on a break” or Chandler Bing’s famous line of “could I BE any more…”. If you’ve not seen Friends, you need to see it.

If you know anything about Nathan Fillion, you’ll know that he’s a larger-than-life character with iconic roles under his belt.

However, after a short season of being the space cowboy known as Mal Reynolds, Fillion turned his hand to a crime procedural drama/comedy known simply as Castle.

Rick Castle – wealthy author, devoted father, and immature playboy. However, when he meets feisty, cynical police detective Kate Beckett, Castle uses his connections to get himself hired as a consultant for the NYPD.

Together with Beckett, Castle finds himself solving some of the most bizarre murders in New York, and winds up using his many skills to aid the investigations. The main draw of the series is the relationship between the two leads – a slow dance that ultimately delivers a satisfying romance for the characters.

Castle was a popular series that lasted a long time, and if you like a witty, humorous procedural police show, this might be for you.

If the world of medicine interests you, then one of the most unique and innovative ways to view it would be through House.

Gregory House is a genius, misanthropic, snarky, and cynical doctor whose better intentions are often at odds with his constant dislike for authority and his own battery of unresolved issues.

Together with his handpicked team, House tackles the weird, the unnatural, and the baffling medical cases. Why? Well, he’s mostly bored. House is a medical drama with plenty of excitement, but the show really shines when it’s diving into the fascinating psyche of the main character.

So, there’s a lot to appreciate with these shows and movies, and they would be a great collection to get through.

Thanks to the power of the fire stick, which you can look at more here, you can watch a whole host of channels and films whenever you want. We live in an age where getting the best is easy – so why not take a look at what’s on offer?

So, grab some snacks, close the email program, and settle back with these offerings. You’ll soon get lost in TV – which is no bad thing! There are plenty of other options when you finish up with these, so you won’t get bored.