How to Fix the “Problem Parsing the Package” – Guaranteed to Work 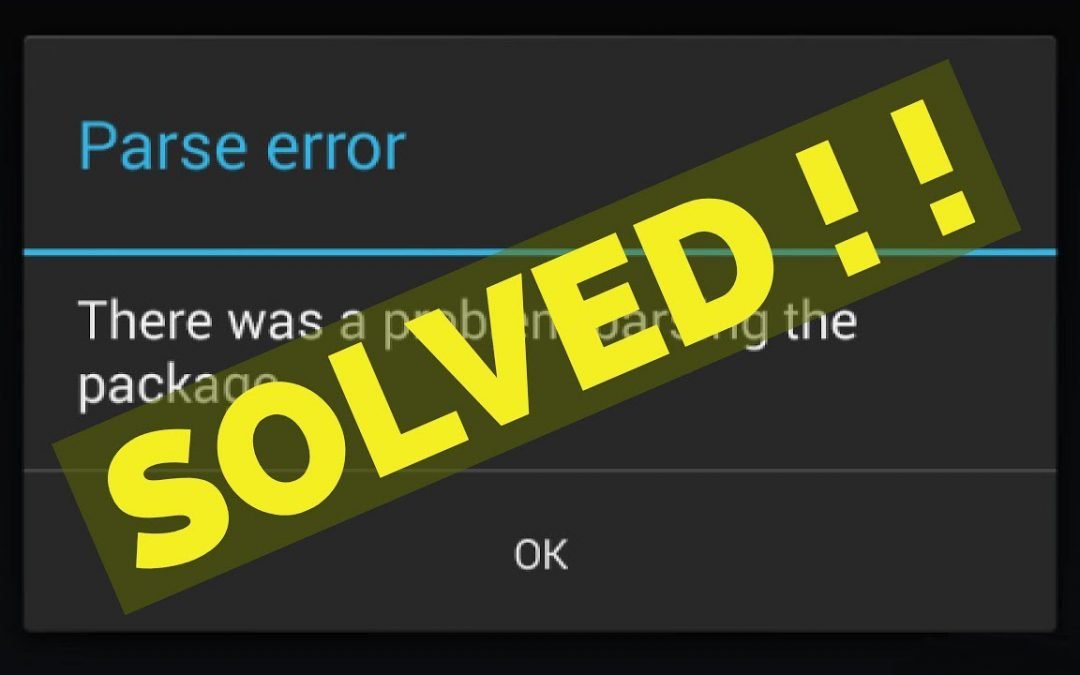 Proven Ways to Fix There Was A Problem Parsing the Package

Here’s how to fix the “There is a Problem Parsing the Package” error.  This can happen when installing third-party apps on your Android phone or Firestick, such as Kodi or other APK files.

Fix “There is a problem parsing the package” Error

So, you have encountered a parsing error, or at least seen the message, “There was a problem parsing the package.” This may seem like a complicated robot-speak, but it’s not too hard to resolve.

Sometimes, this can happen because you’ve manually changed the name or settings of an APK’s source file. If not, it could be resolved easily through your settings.

Usually, a parsing error will occur because your system is not enabling unknown sources, or downloading third-party apps as APKs.

If this is the problem, you can confirm that by following these steps:

If Enable Unknown Sources was off, that was likely the problem and you should be good to go!

Otherwise, your Android system isn’t compatible with the APK, this could be due to a system update requirement. Or, you need to disable antivirus software should you have it installed.

But Why Does Android Parse Error Occur?

Even though you now know how to solve the problem when you see that dreaded error message, you might want to know what the parsing error even is.

It’s pretty simple—when an app’s HTML code interacts with another system’s code editor and it’s found to be compromised, or incompatible. It’s always a pain when this happens, but your system will at least let you know.

Long story short, a parsing error is basically when an app has lost some of its data due to various reasons. The parsing error can also occur if a file within an APK has been corrupted.

Below is a list of the most common causes and fixes for the “Problem parsing package” error.  While several causes are listed below, the error is usually caused when you attempt to install a .APK file and Apps From Unknown Sources has not yet been enabled, and/or ADB Debugging has not yet been enabled. To fix this, go to your Android’s Settings, then go to Developer Options.  Finally, check the checkboxes to Enable ADB Debugging and Apps From Unknown Sources.

If you received this error during the FireStick / Fire TV “Install Emulator” process, try restarting your Kodi device, then make sure Apps from Unknown Sources and ADB De-Bugging are both enabled.

Important: When you’ve resolved your There is a Problem Parsing the Package issues and are ready to get back to streaming, it important that you’re browsing safely. Important steps you can take are to make sure that your WiFi router password is strong and that you’re using a safe, fast VPN.

There are already companies and government agencies collecting your browsing data, and it’s not as difficult as you’d think for hackers to do the same. You can make your browsing safe and anonymous through a VPN, which means you can be sure that no one is looking in on your activity.

As a bonus, there are tons of side benefits to using a VPN, like unlocking region restricted content on streaming services like Netflix, Hulu, and YouTube. Watch anything from anywhere! Check out our how to install a VPN on anything guide for a little extra help on the technical end of things.

Only if you tried everything in this guide and still receive the Parse error, you can try resetting your Android phone or Firestick to Factory Default settings. Then try to install your APK file again.  Good old Android Factory Reset usually fixes most problems. 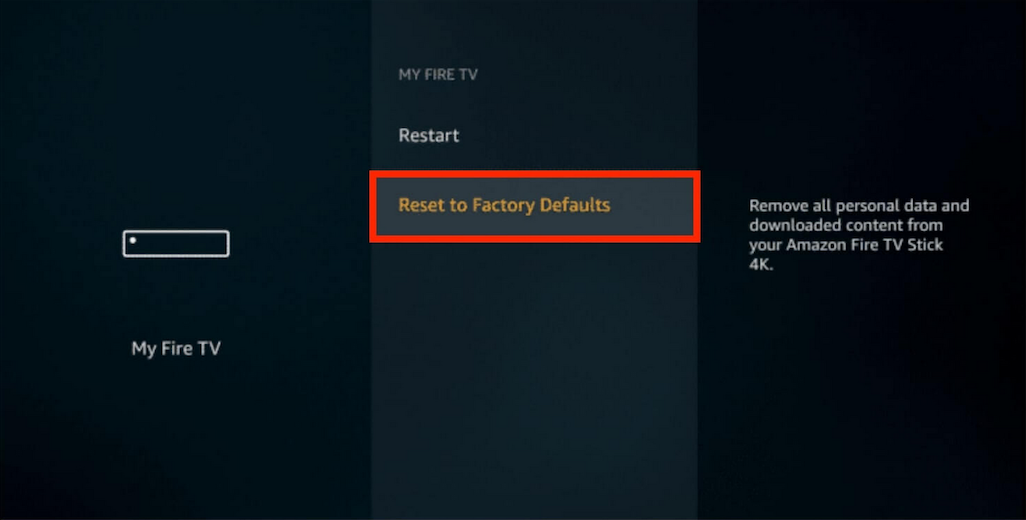 Related Issues to Problem Parsing the Package on Firestick / Android

If you’re still seeing the “There is a problem parsing the package” error on Android or Firestick, you might want to check out some of these related issues:

Hopefully this helps you get past your There is a problem parsing the package problems. If you have any questions, feel free to ask on our KFire TV YouTube Channel! 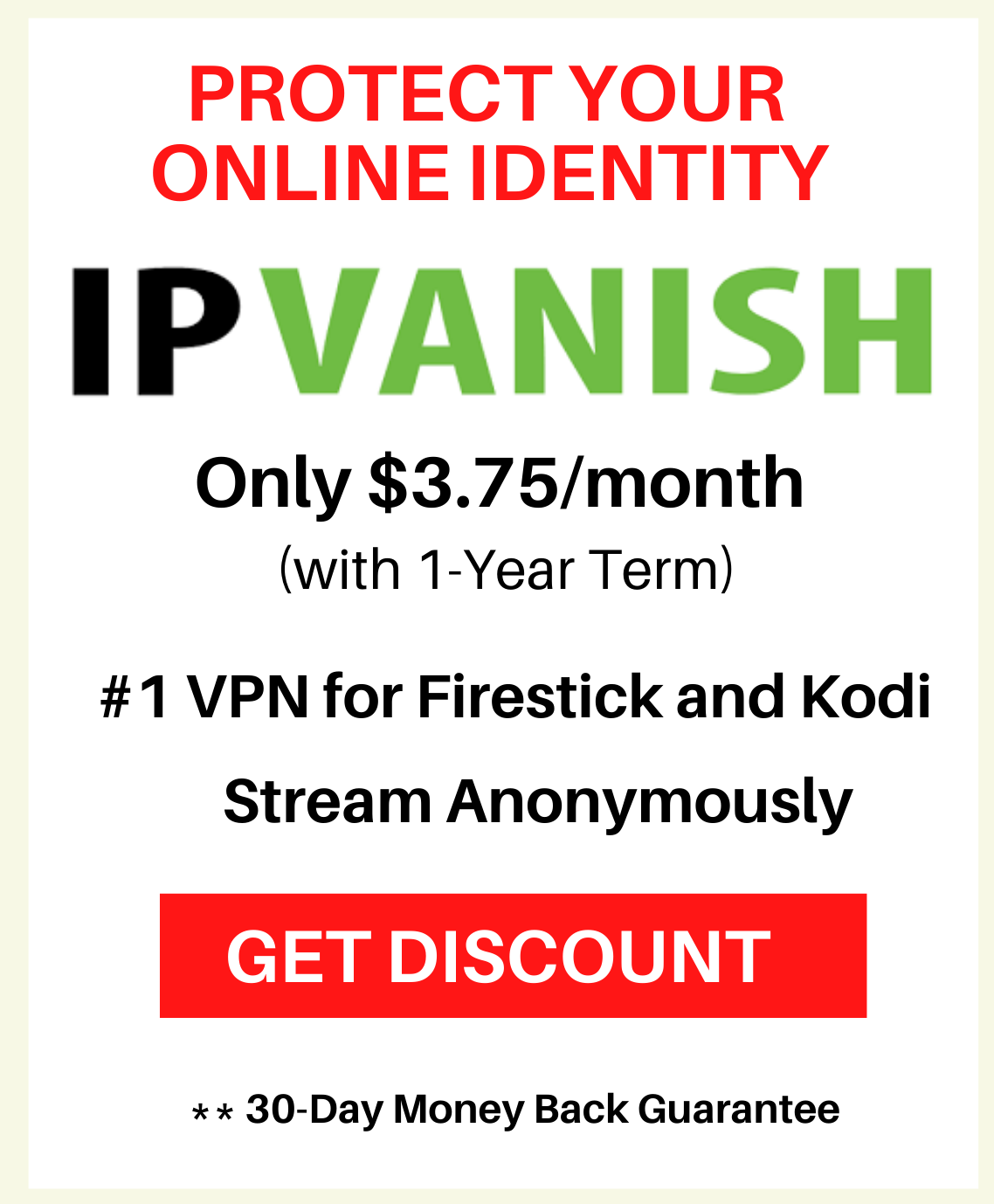