The Royal We: Best Addon for Kodi 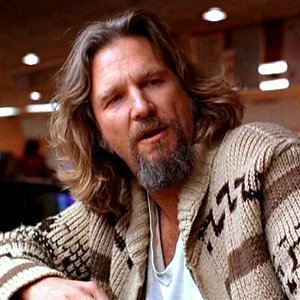 There’s a new player in the Kodi addon arena:  The Royal We Kodi Addon.  It’s a streaming TV plugin for Kodi that provides us with streaming movies, TV, and everything else.  And it does a damn fine job.

How does The Royal We Kodi Addon Work? 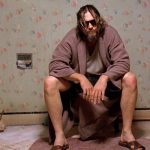 The Royal We: New Player in The Top Kodi Addons Ranking

I just got back from a trip to Australia – and all I had while I was there was a cheap Android TV Box/stick (generic – the apartment owner had it hooked to the TV).  Fortunately, I was able to install Kodi onto it thru the Google Play store.  Then I added The Royal We Kodi addon using the TVAddons Addon Installer.  Then I looked at the Featured Addons list and noticed a cool new video addon:  The Royal We.

I added The Royal We after many unsuccessful attempts to watch Planes Trains and Automobiles on Thanksgiving Day using Genesis and other existing top Kodi addons.  So, after I installed The Royal We, I was streaming high-quality streams in no time.

Basically, it works the same as other apps but seems to have a better way of scraping or indexing stream sources.  I believe it doesn’t use a cache, and instead provides very current indexes of streams instead of minutes or hours-old indexes.

Why is this cool?

How do I install The Royal We?

Basically, use the free (Fusion) Addon Installer for Kodi.  Simply follow this guide made by TVAddons to install The Royal We onto Kodi.  Once you’ve launched the Addon Installer, go to Featured Addons and look for the picture of The Dude as the Addon’s icon.

Press on the “The Dude” icon, it will install, then go to Video addons and launch The Royal We.  Then simply use The Royal We’s easy setup process to finish the setup.  Then use their simple menus to get started watching, searching, and choosing from reliable streams. 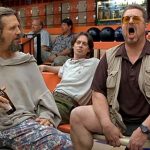 The Royal We: “Over the line!” 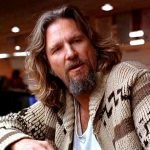