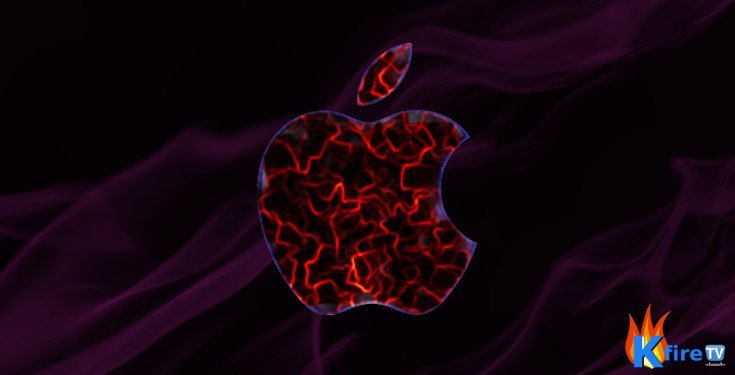 Each year, Apple refreshes their tablet lineup and graces us with a new iPhone and iPad. That means millions of new consumers flock to the app store in search of apps and games. iPad streaming TV apps are usually at the top of everyone’s list, and for a very good reason.

Streaming apps for the iPad are plentiful, so finding the best ones can be tough. Our experts have compiled a list of the top options which covers both paid and free iPad streaming apps. There is a little something for everyone as well whether you need something for the kids or just want to watch Netflix and chill.

iTunes is an obvious choice if you want an iPad streaming TV solution, but it’s far from the only option. If you want to watch things outside of your iTunes library, there are well over 100 streaming apps to choose from. That includes paid providers that require a subscription from your cable provider and standalone streaming apps.

Many of these iPad streaming TV apps allow you to cut the cord and all can shoot a signal from your iPad to your TV. You may need assistance in the form of Google Chromecast or Apple TV Airplay, but all perform better than third-party alternatives. 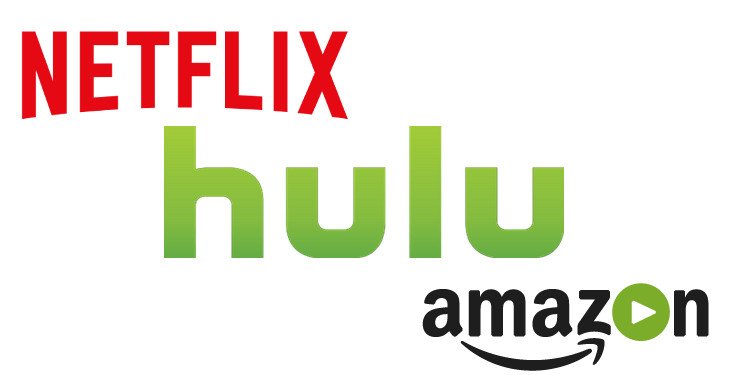 The first and most popular iPad streaming TV app for most will be Netflix. You obviously need a subscription, but they have hundreds of TV shows at the ready. You can say the same for Hulu and Amazon Prime – each of which requires a subscription.

If you already have cable, there’s a good chance you can download an iPad streaming TV app and sync up with your service. Providers like Xfinity have their own apps, and almost every network under the sun has one as well. Here are a few of the top choices available in the App Store…

Those are just a handful of what’s available. As we all know, the App Store only shows you what it wants you to see at times. If you dig deeper, there are dozens of more streaming apps. Those are just the paid cable channels as well; the pool widens when you factor in services like HBO GO, Starz, Showtime Anytime and other premium networks.

True cord cutters don’t have any paid channels to pull from, and services like Netflix are a luxury for budget-minded consumers. That’s where free iPad streaming TV apps come into play, and we’re not talking about ones that reside in the “grey” area. We will get to those soon enough…

One of the best ways to go for free media is Crackle. They have been a mainstay in the mobile world for years, and you can say the same for Tubi TV. Neither of those services will cost you a penny, and while the content is limited, there are some great flicks and show available. Here are a few more you should check out if you appreciate free TV on the iPad.

Unfortunately, you are going to be in for a rude surprise if you are making the jump from Android to iOS and are used to third-party streaming apps. They have them on iPhone and iPad as well – they just aren’t as easy to install.

While we love Apple and what they bring to the table with their sleek and stable OS, it is not Kodi-friendly by any means. In fact, their mobile OS is set inside a walled garden which makes installing free iPad movie apps difficult. Want Terrarium TV for iOS? You’re out of luck, and that’s far from the only streaming app missing.

To install Kodi on the iPhone or iPad, you simply need to follow our AppValley tutorial or iOSEmeus video guide and acquire the file you need. Kodi is available through several app helpers as well, just be sure to look before you leap. As for the Kodi addons, the world is your oyster. If you’re stuck on finding a good one for live TV, we have you covered.

To use hacked iPad apps or ones from outside the app store, you have to sideload using an iOS app helper. That said, if you want a “universal” streamer of sorts, your best bet is going to be a copy of Kodi for the iPhone or iPad. This allows you to use your favorite add-ons, even if some of them are not exactly Google Chromecast friendly.

We recently told you about some great iPad movie apps you can install on your slate. Well, there are several apps built just for TV shows as well, and we put the top streaming apps through the ringer, so you don’t have to. The options are limited when it comes to apps like TTV on iOS, but there are a handful of reputable choices available through sites like AppValley, iOSEmeus, TweakBox or TutuApp. 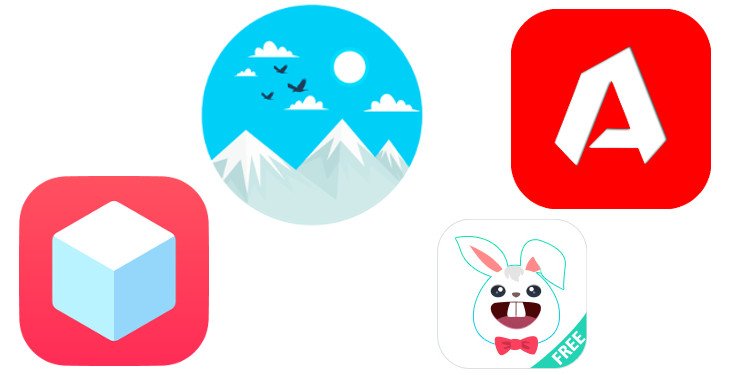 The first off-market iPad streaming app we want to recommend outside of Kodi would be Slick TV. This app puts a highlight on sports streams, but also offers up content for kids and adults. That includes a selection of movies and a bit of adult entertainment along with a section for news and lifestyle. It’s easy to navigate and worked well in our tests on most of the streams we tried.

Live Wire Plus is another outstanding streaming TV app, but one that’s an acquired taste. For starters, you need an account although you can see what they have to offer for free. They have a large selection of content from streams around the globe, and the TV guide feature is second to none. On the flipside is StreamerTV, a similar app with a Premium section. Unlike Live Wire, you can actually get free feeds through this app, and there are a few dozen to choose from.

While you will still need Wi-Fi if you plan to cut the cord, it’s nice to know there is a streaming service only a tap away. Many of these iPad streaming TV apps may have similar content, but some are far more reliable than others. Another reason we like this particular crop of apps is the fact many will work with devices aside from the iPad.

That means an ordinary Smart TV, set-top boxes and other iDevices are options including the iPod Touch. In addition to the streaming apps we chose, there are other ways to get your media to the big screen including Sling TV and rental/movie redemption services like VUDU and FandangoNow.