The Streaming Trends To Watch For In 2023 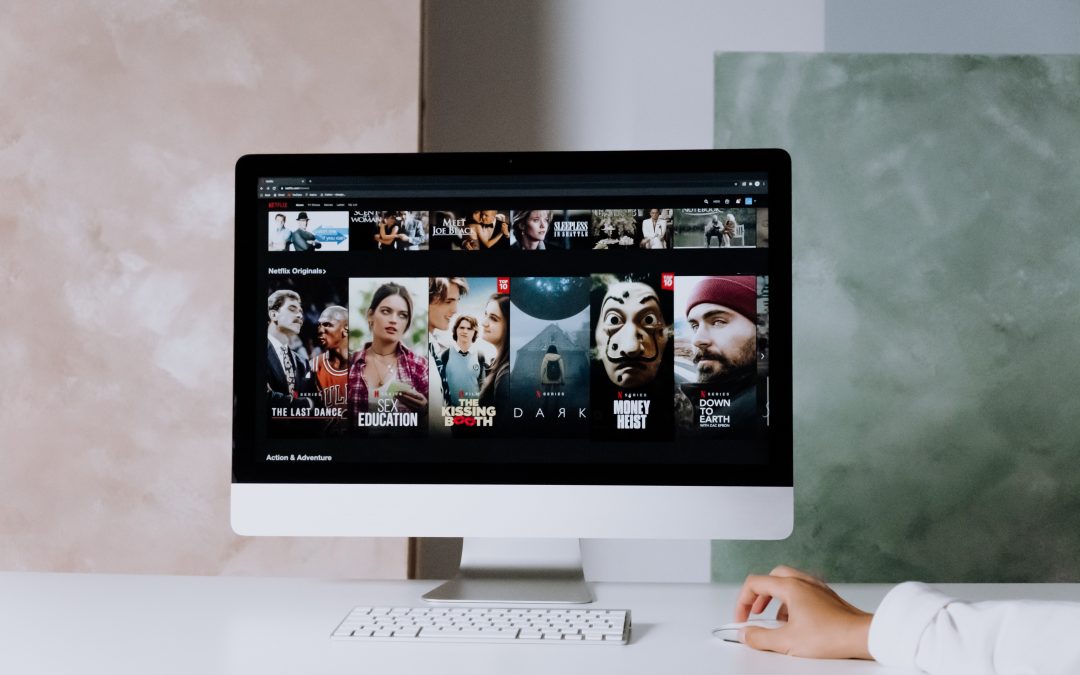 One of the fastest-growing trends on the internet is video streaming. Cisco recently declared that video streaming would take 82% of all internet traffic by 2022. Among the drivers of this trend is online movies, and it is hard not to mention behemoths like Netflix and Disney.

Despite the steady growth in internet traffic, there have been contrasting trends in the video streaming industry. Media companies are scaling down, embracing traditional watching experiences, and exploring creative ways to attract and retain new audiences.

Do you want to purchase or replace your TV box? Brace yourself for the following video streaming trends in the year 2023.

Streaming Companies Are Scaling Down On Costs And Programming

Although the pandemic drove massive subscriber growth for most streaming companies, 2022 was a rough year. For example, in April, Netflix announced the first subscriber decline in a decade. Disney, on the other hand, experienced significant losses in its streaming business that triggered massive declines in its stock value.

The experience was similar across the industry, and everyone wondered how the companies would react.

What does this mean for the viewer?

Many companies are cutting programming and others are tightening their subscriber base. A stark example is Warner Bros (owner of HBO Max and Discovery+). They recently announced plans to cut down $ 3 billion in expenses in part by canceling shows.

Video streaming companies are also turning to content that is less expensive to produce, like reality shows, and documentaries, instead of the more costly scripted dramas.

Companies like Netflix are tightening their subscriber base by cracking down on password sharing. Subscribers will pay extra to share their accounts with family and friends.

One of the reasons there was massive viewer migration to streaming, was to enjoy ad-free viewing. But that seems to be unsustainable for the companies and is quickly fading. As companies chase revenues, traditional income sources like commercials appear lucrative.

Of course, you can stay on the commercial-free option. But you will have to pay more.

The infiltration of commercials in streaming will not remain restricted to viewing audiences only but also listening audiences. Music streaming platforms also experience the same issues of subscriber and revenue losses.

To bridge the gap, music streaming platforms like Spotify and Apple Music are turning more towards ad-supported options. That means you will experience commercials when listening to your favorite music playlists unless you are willing to pay more to avoid ads.

Other options under the radar of music streaming companies include social media partnerships and integrations with gaming platforms.

All eyes are on gaming, and many media streaming companies are on their mark and are ready to go in 2023.

Netflix has had and developed several shows, such as Trivia Quest, and Castlevania, inspired by video games. Disney+, on the other hand, has game-based shows like Star Wars: The Force Unleashed, and The Secret Of Monkey Island.

Music streaming platforms are also on top of things. Recently Spotify introduced Heardle, the music game that challenges listeners to identify a new song each day.

Video streaming and music streaming companies are counting on the exciting and sticky nature of gaming to influence your streaming experiences.

Streaming media companies want to tell another story – the one that shows they care for their subscribers. They are not just about profits.

During the pandemic, it emerged that brands that act emotionally and empathize with their consumers could get respect and more loyalty. Streaming media brands, and the media fraternity, are giving more space for content that connects with issues their customers are experiencing.

But they are not stopping at that. They are taking steps to help customers cope with the situation. The introduction of affordable ad-supported options and bundling (and lowering cost) of multiple offerings are some ways they achieve this. For instance, Amazon Prime bundled its streaming services with free package delivery.

In the above video streaming trends, economics is the common denominator. But you don’t have to be on that bandwagon. You can use other factors to influence your experience.

By learning more about devices in the market and the industry, you can explore new ways of streaming safely and free. It will help you chart the course for memorable streaming experiences.