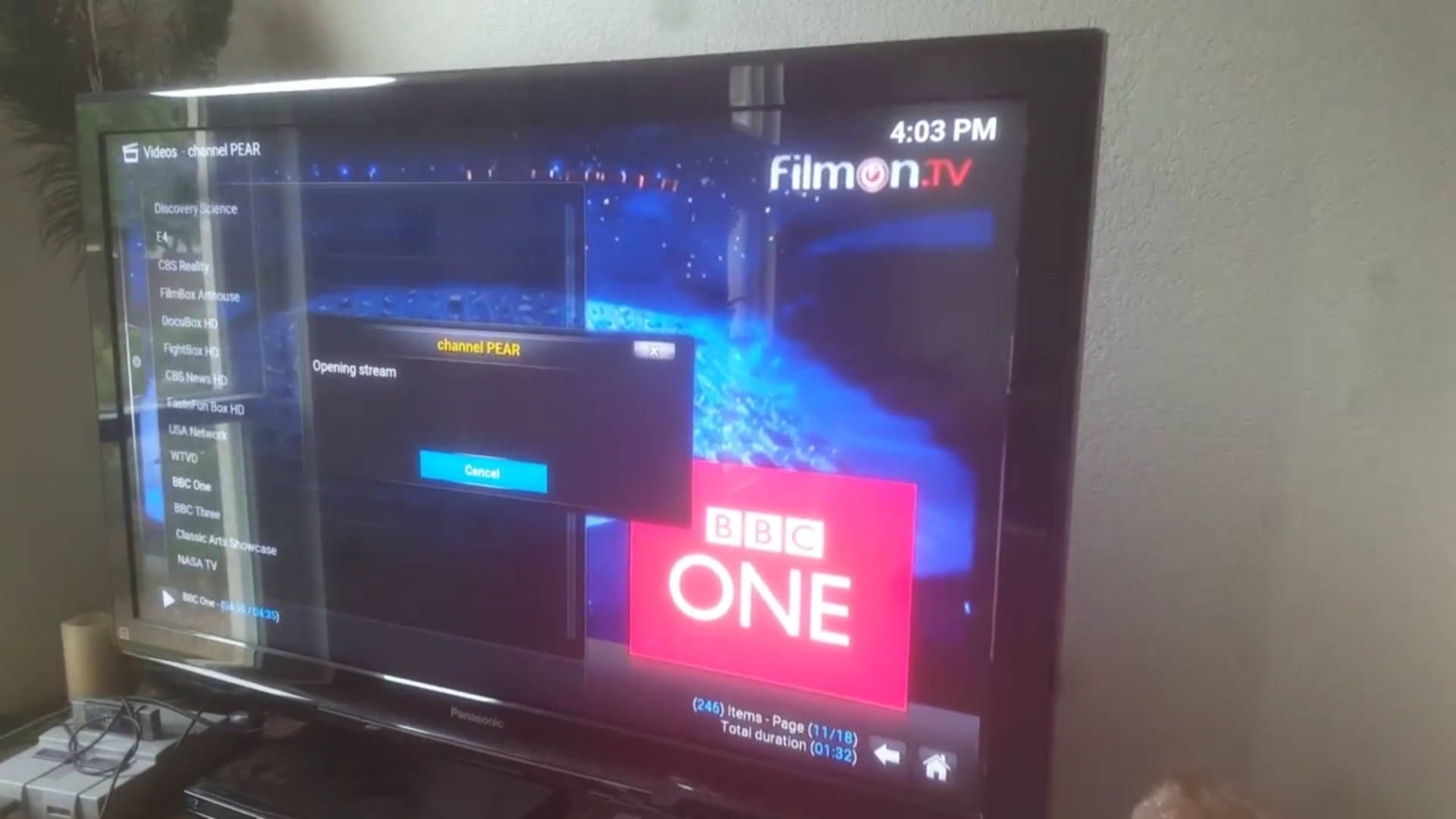 Editor’s Shortcut:  Channel PEAR (which is a KODI addon) is verified to have BBC ONE which is currently streaming 2016 Olympics LIVE.  To get Kodi and Channel PEAR so you can stream 2016 Olympics live, now follow our guide to Install Kodi (VIDEO) and Install TVAddons (VIDEO) such as Channel PEAR.

Here’s How to Stream 2016 Olympics Online (VIDEO Below): 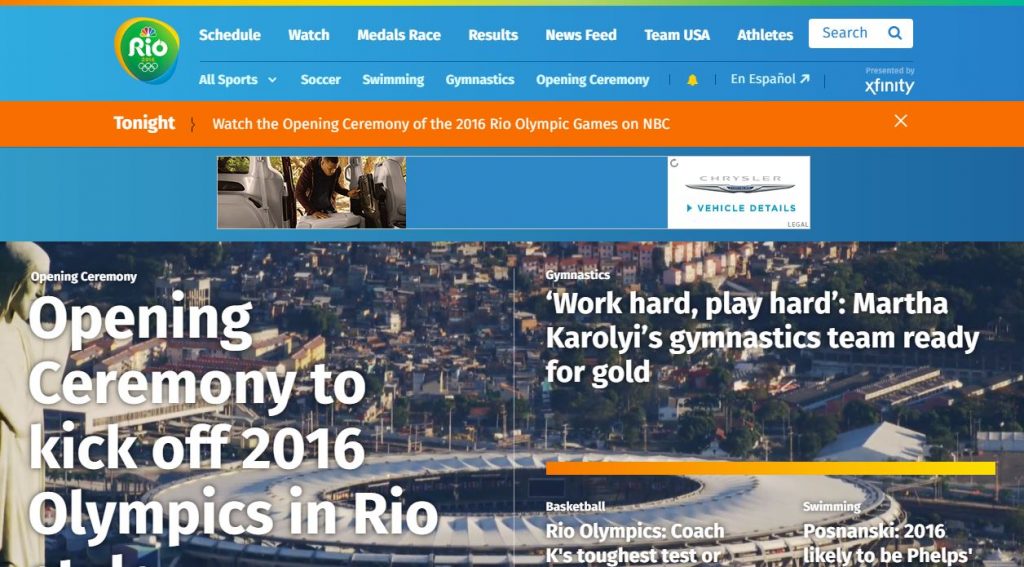 Pros:  If you’re able to get a username and password for a cable account, you’ll be able to watch the Olympics on virtually any device.

2.  Use another country’s free live stream of the 2016 Olympics! 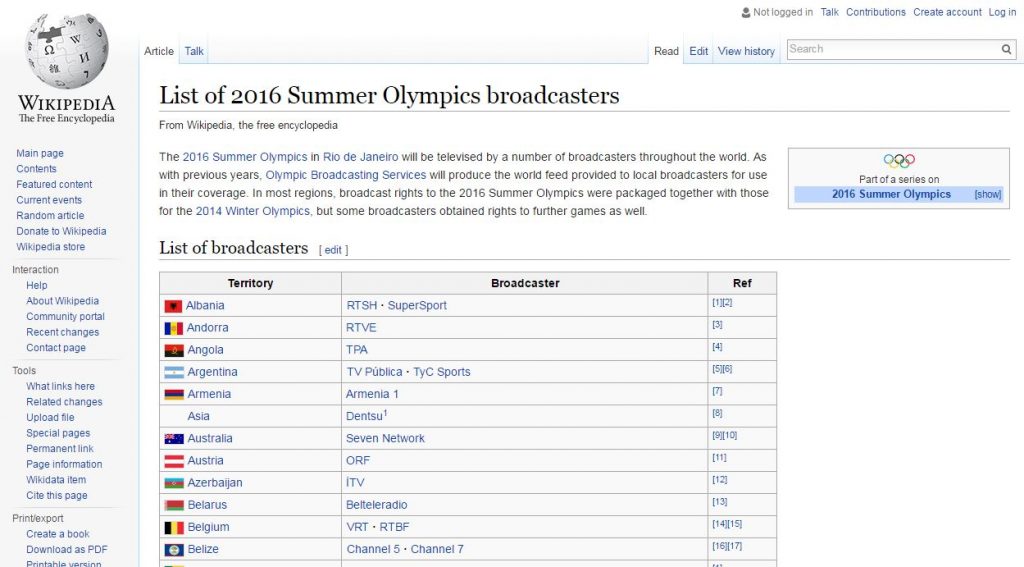 This is the 2nd-easiest, the quickest, and the most-universal way to stream 2016 Olympics.  Yes, many other countries (non-U.S. countries) are streaming the 2016 Olympics for free.

The catch:  However, NBC has a tight lid on who can stream the Olympic games, so you’ll have to use a VPN to unblock the free 2016 Olympic streams that are being broadcast by other countries.

The solution:  With a VPN (around $5 for 1 month), your Internet traffic is securely re-routed through another country’s secure VPN tunnel to bypass location restrictions, and stream the 2016 Rio games like you’re actually there in-person.

Editor’s Tip:  Stream 2016 Olympics for free (after you use the VPN app we recommend) using these foreign countries’ free 2016 Olympics streaming apps:

The VPN service we recommend (IPVanish) to unblock these 2016 Olympics streaming apps & live streams from foreign countries is inexpensive (starts at $4.87/mo with our 60% off coupon).  So, unless if you use this VPN solution to work around foreign countries’ geo-restrictions, US residents are blocked from viewing other countries’ live Olympics streams, and you’ll have to use one of the other methods in this list.

Fortunately, the work-around is simple: Use the VPN we recommend to tunnel (or “re-route”) your Internet traffic through a secure VPN server in the same country as the stream you’re trying to watch – thereby eliminating the “geoblocking” restriction and allowing you to watch the 2016 Rio Olympics for (almost) free!  Start streaming the Olympics before it’s too late!  Don’t forget to save big with our 60% off coupon ;).

Editor’s Tip:  These are the countries that are streaming the 2016 Olympics for free:

US viewers:  If you speak English and live in the U.S. (for time-zone purposes), you should stick with BBC (England) and CBC (Canada).   These two networks also typically stream more sports in general than their U.S. counterparts.

Kodi’s TVAddons are chock full of live streams – especially streams from major sporting events, such as the Olympics.  So if you look in any Kodi Live TV Addon for Olympics 2016, you’re bound to see some great live streams. 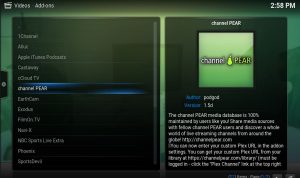 In Channel PEAR, go to All Channels

Then select BBC One 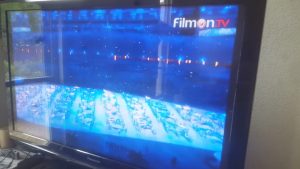 Pros:  If you already have Kodi installed, this option should be the best way to stream the 2016 Olympic online.

Cons:  If you don’t  have Kodi installed, it takes a few minutes to install. 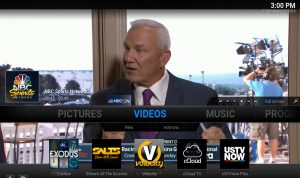 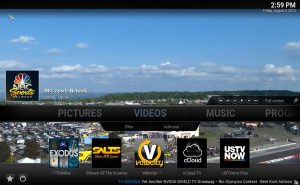 Another way to watch the Olympics for free is to use an [easyazon_link identifier=”B00BN5Z2WM” locale=”US” tag=”arizonacaorg-20″]Over-the-Air (OTA) antenna (“HD antenna”)[/easyazon_link] attached to your TV.  These run $20+ and give you HD local channels, of which one should be broadcasting the live 2016 Olympic games. 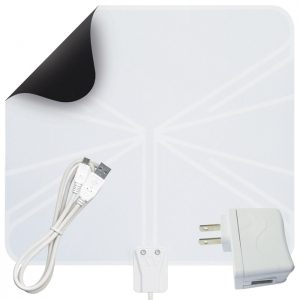 Pros:  There’s a delay in the live coverage.

Use Sling TV to watch the 2016 Olympic games online

Editor’s Tip::  The combo of the [easyazon_link identifier=”B00ODC5N80″ locale=”US” tag=”arizonacaorg-20″]Sling TV[/easyazon_link] trial (1 week) and the [easyazon_link identifier=”B015TN9OQI” locale=”US” tag=”arizonacaorg-20″]Playstation Vue[/easyazon_link] trial (1 week) will be enough time for you to watch ALL two weeks of the Olympic games.  Once the Sling TV trial is over, get the Playstation Vue trial for the 2nd week.  Worried you might forget to cancel your membership? Use a prepaid Visa gift card (even $1.00 will work). 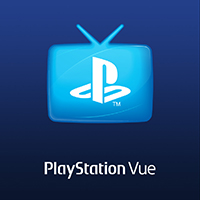 Stream the 2016 Summer Olympic games for free with PlayStation Vue

Questions?  Ask in the comments!