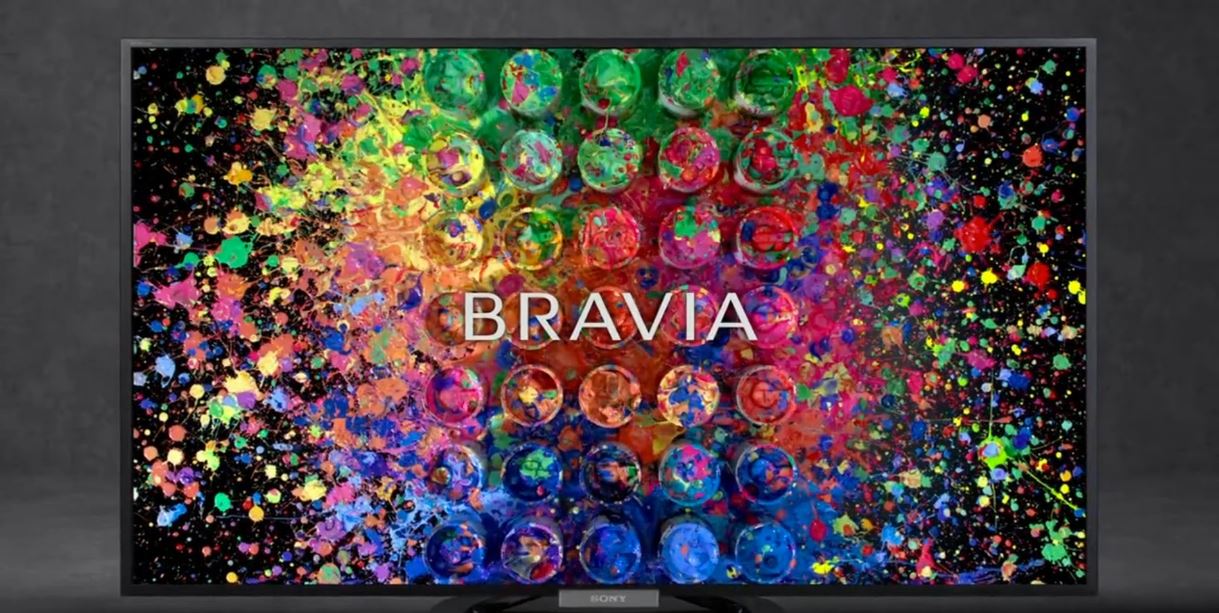 Smart TVs Do Not Run Android

What Do You Need To Know About Smart TVs?

Maybe the world of Smart TV is a little overwhelming for you. Fear not! Here’s some of the key information you need to know to get started.

What Operating System Does My Smart TV Have?

Why Do LG, Samsung, and Panasonic TVs Not Use Android OS?

With Apple having such as huge following, most Smart TV manufacturers are apprehensive to potentially “alienate” half of their audience (known as iOS users) by adding their line of TVs to the list of TVs that run Android OS.  So, they go with a “third party”, “non-denominational” OS that ends up being less than good.  Sony, Sharp, and Philips have the right idea by putting the strong, scalable Android operating system in their Smart TVs in 2016, 2017, and the years following.

For casual gaming, keep an eye out on devices emerging from companies like Razer and Logitech.  Their wireless controllers and Smart TV-friendly input devices are sure to bring gaming to your Smart TV without the need for an expensive Playstation VR or Xbox console.

Did we miss something in our list of TVs that run Android?  Let us know in the comments below or on our YouTube Channel!