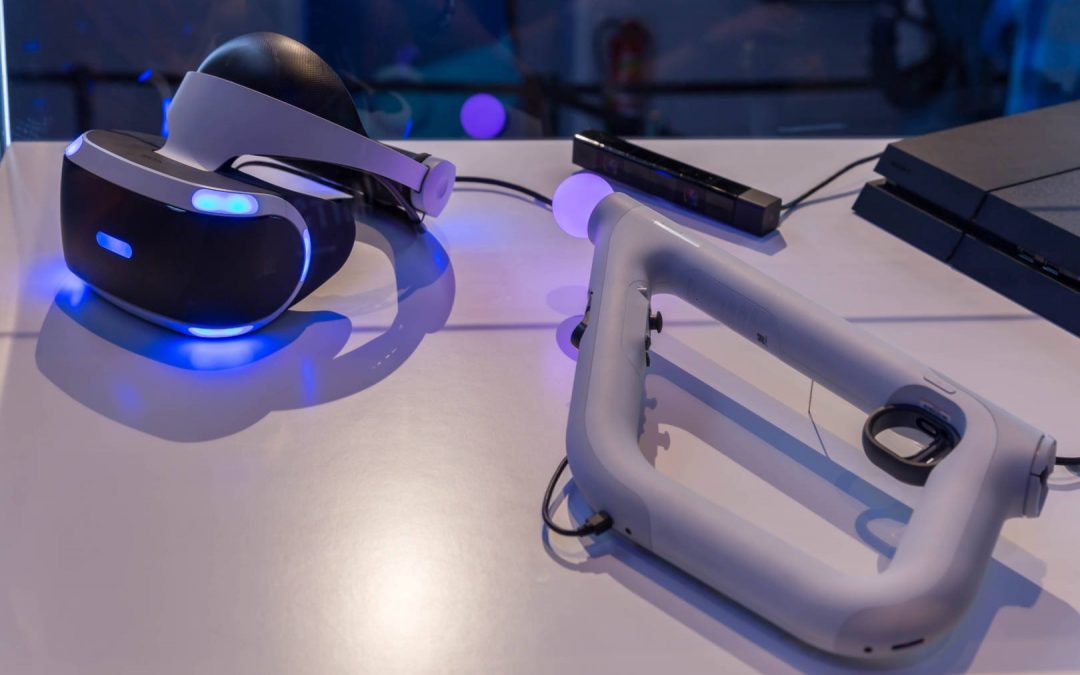 For serious gamers, go with the Playstation VR headset.  If you’re a casual gamer, the Samsung Gear VR might satisfy light gaming needs.  What are your thoughts on Samsung Gear VR vs PS VR?  Is it a no-contest?  Chime in on the KFire TV YouTube Channel.