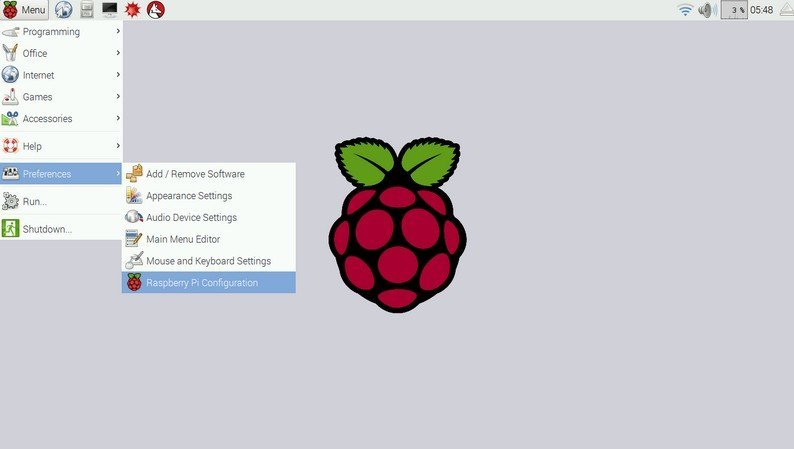 So, you’re here because you want to learn all about the Raspberry Pi Zero computing board and all it has to offer.

Or, you’re already about to buy one and want to get the most out of your product.

Either way, this article is for you!

Before we get into it, here’s an overview of what the Raspberry Pi Zero is.

The Raspberry Pi Zero is one of the smallest, most efficient computer boards out in the market, and costs only about a third of its predecessor’s price, the Model B. Instead of paying $35 for a similar value, you now get a great amount of computing value for just over $10.

There is an even less expensive version of the Zero available for about $5 USD, but it does not have wireless connectivity or Bluetooth capabilities.

The model that gives you the most features for the best price is the latest edition of the Zero, the Raspberry Pi Zero W.

This is important because if you were to buy the older Zero, you’d have to pay much more money to buy accessories for internet connectivity. So, if you’re looking for an amazing-value computer that won’t even come close to breaking the bank, check out the Zero W model.

If you want to use a small but powerful computer, consider the Raspberry Pi Zero W’s set of technical specifications. With these specs, this model is solid for almost any project you might be working on.

Here’s the full overview of the tech specs:

Why does the Raspberry Pi Zero matter?

The Raspberry Pi Zero matters because of the various possibilities it opens up for projects and other uses. It’s super small, but it’s also inexpensive and incredibly versatile.

There have been so many creative uses found for the Raspberry Pi board. It’s tiny, so it has been used in things like lightsabers, robotic projects, and as a part of desktop computers. If you’re building something that needs a computer, this device can serve many purposes.

And—get this, those projects were all finished with the previous version, the one that didn’t have Wi-Fi capabilities incorporated in. So, the possibilities are even more vast as of the Zero W update. All the device needs is a creative mind to put it to use!

In the future, we predict that this new Raspberry Pi Zero model will become much more popular for use in laptops or desktops since there are lots more connective capabilities.

The main importance of the Raspberry Pi Zero W is that since you no longer need connectors, such as a Wi-Fi dongle or USB cable, it will no longer lose its compactness.

If you want to use the Raspberry Pi Zero as a desktop computer, you’ll find this information important. You’ll need a few things to get your system up and running: a Mini HDMI connector for the monitor, a MicroSD card to store data, and a Micro-USB charger.

Why?  Because there are simply too many “clones” of one operating system.  So, to keep it interesting we only show you the “unique” operating systems.  Or we at least won’t show you duplicates ;).  Without further time wasting, here’s the list:

How Do I Install Operating Systems on Raspberry Pi Zero?

Or try NOOBS, but BerryBoot was better, easier and had more options in my opinion.  They’re both free to download.  See more details on how to copy NOOBS or BerryBoot to an SD Card just below this list of RPi Zero operating systems:

Here is the Raspberry Pi Zero Operating system list with download links and install instructions for each:

Raspberry Pi’s Debian Jessie is a version of Linux that now rocks, due to being finely-tuned over the years.  This is the “default operating system” for Raspberry Pi’s across the globe.

Kodi is the favorite media center app for millions of people.  It’s conveniently available as its own entire OS (a bonus for this Raspberry Pi Zero operating system list)!

Play classic games of all kinds using Retro Pie.  Raspberry Pi Zero handles everything up to N64 (but not including Nintendo 64).  So enjoy plenty of SNES games on your RPi Zero.

This is the classic network penetration testing (pentesting) and security toolset version of Linux.  Kali Linux is our favorite hacking OS in the Raspberry Pi Zero operating system list.

As the name suggests, PiMusicBox is an online streaming music service-connector that plays tracks from your online music services.

This is simply a surveillance camera / home security monitoring system.

Rune Audio is another streaming music connector for your Raspbery Pi 0.  While Rune Audio seems like just another jukebox for Raspberry Pi, it may give us some added functions not available in other OSes.

ArchLinux is just another flavor of Linux that works well on RPi zero.  So, check it out as an alternative to Raspbian!

Puppy is one of the oldest and smallest distributions of Linux.

This is basically a slimmed-down version of Kali Linux, which is used for security, hacking, and network penetration testing.

Open media vault allows you to set up your Raspberry Pi as a NAS device (network-attached storage).  It basically creates your own personal cloud.

So, we hope that this article has covered any questions or concerns you had with the Raspberry Pi Zero and its capabilities. Whether you’re looking to build robots, play retro games, learn coding languages, or use it for something else, this tiny computer can help.

It’s small and seriously low-priced, so be sure to read on the specs before you use it for larger, more demanding projects.

If you have any questions for us, feel free to let us know down below, we’d be happy to help you further understand any points we’ve made in the article.