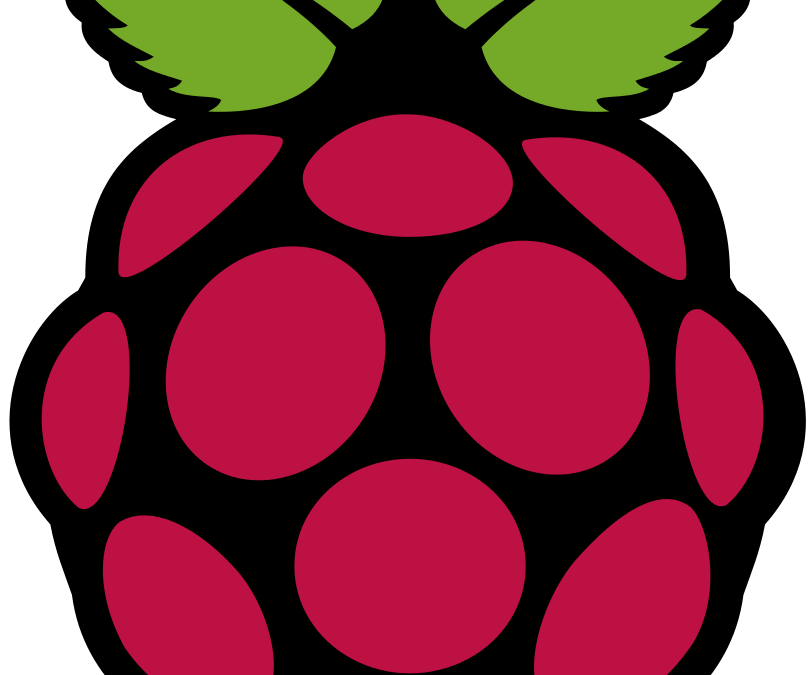 These Raspberry Pi buffering fixes have been known to fix many buffering issues.  So give them a shot and enjoy lag-free streaming media on your RPi.

The buffering that occurs on your Raspberry Pi is most likely due to the physical hardware limitations of the Raspberry Pi unit.  Even though newer Raspberry Pi’s are technically beefy enough to power HD video, there is still lots and lots of processing that needs to take place to ensure a minimal-buffering scenario.  While the RPi is capable of streaming buffer-free video, it’s not the best at it.  For a low-to-none buffering experience, we recommend using a PC.

When you’re watching your movies, the Raspberry Pi can definitely be optimized to minimize the amount of buffering that occurs.  These are some steps one might take to optimize their Raspberry Pi for minimal buffering: