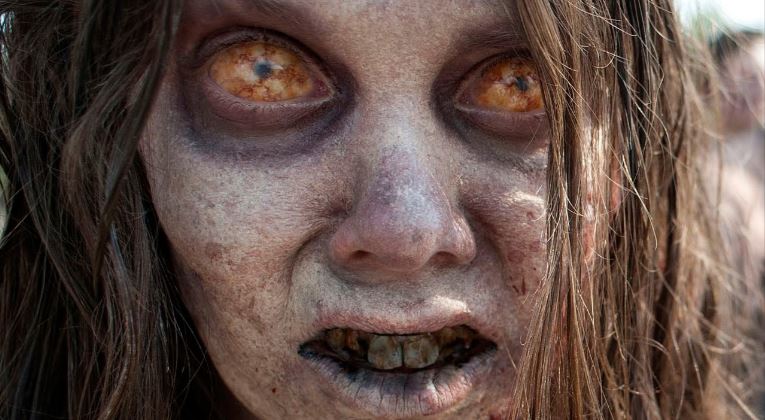 This is a review of the gameplay for PS VR Zombie Gampley from Call of Duty Black Ops 3.  Dive in and see the video we made that highlights some of the scariest moments of the Black Ops 3 Nightmares gameplay mode, which is basically Black Ops 3 Zombies mode but placed in the Campaign levels that you run through when playing Single-Player mode.

Black Ops 3 has several different game modes in addition to just Campaign and Multiplayer.  This is one huge aspect that makes COD BO3 the amazing piece of work it is.  Here’s the list of Black Ops 3 game modes: