PLEX vs Kodi: Screenshots, Differences + How To Use BOTH

This guide shows you Plex vs Kodi.  In this guide, we put Kodi up against Plex to reveal to you the biggest differences.  Use this walk-through to see who should use which media streaming system (or how to use both!):

Depending on what type of TV / movie-lover you are, you will find benefits and drawbacks in the Plex vs Kodi debate.  Therefore, instead of just outright deciding the “Winner” in the “Plex vs Kodi” debate, we give you this detailed look of each one so you can decide for yourself.

So use the Plex and Kodi app walk-throughs below to explore these two great media centers and decide for yourself which to use:

Plex, Kodi, or both?

Plex is an extremely popular online service that allows its users to stream their content on any device, from anywhere in the world.

Here’s a screenshot of the Plex app browsing through the Plex media server, using a Windows 10 PC: 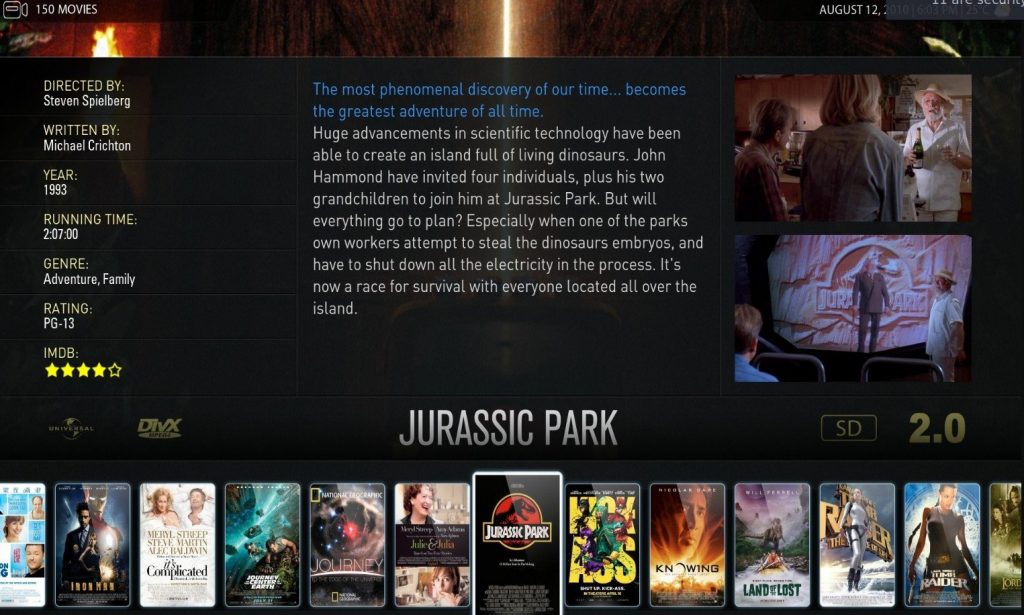 Kodi is the most popular media-playback platform in the world, which allows its users to install Kodi plugins that unleash the power of streaming TV and movies.

Use Both Plex and Kodi!

So, why not use both Plex and Kodi?  Use Kodi and Plex to get the best of both worlds, since each one is simply just another app you install on your streaming device (such as Amazon FireStick, which supports Plex and Kodi).

Kodi is the overall winner for general content playback, such as streaming movies & TV shows.

But Plex offers us a more consistent, user-friendly experience.  Plex also enables you to more-or-less “decide” what you want on your media server, so you can add and remove movies, TV shows, and music as you see fit.  In contrast, Kodi has a constantly-changing environment (for example: the new Kodi 17.1 update is mandatory!).  So Plex does offer a more “regular” environment for streaming movies and TV shows, but it lacks the “expandability” of Kodi (aka XBMC).

How to Use Both Kodi and Plex

Instead of deciding a “winner” in the Plex vs Kodi argument, use both!  It is completely fine to have both the Kodi app and the Plex app installed on all of your streaming devices (such as Fire Stick).