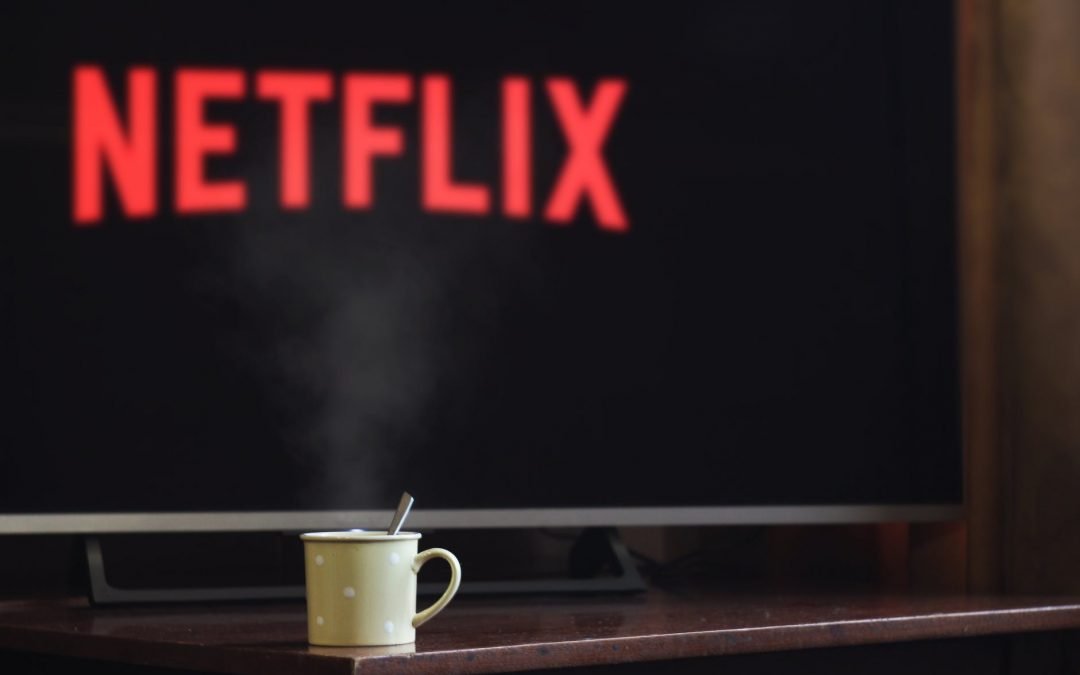 7 Documentaries and Series on Netflix That Students Shouldn’t Miss

Overcast weather and freezing temperatures force many of us to stay at home, warm in our favorite bed, and watch a nice movie.

We made a selection of interesting documentaries and TV series especially for those who have already reviewed all the most popular on Netflix.

There are musings on death, a nostalgic biography of photographer Elsa Dorfman, and the story of an American who converted to radical Islam – you choose what you’re ready to spend the next couple of hours on.

The films are entertaining enough, so take care of your homework and get help writing a research paper.

Many people try to avoid thinking about aging, dying, and death, even though they realize that these things will inevitably affect everyone. Director Kristen Johnson is no exception.

Her octogenarian father, Dick, a former psychiatrist, grows worse every year at remembering conversations, facts, and even the fact that he is no longer a practicing physician.

In the middle of the night, he wakes up and tries to find his next patient in the hallway, who isn’t really there.

Kirsten decides to confront the fear of death in a rather unusual way – she suggests that Daddy make a documentary where he dies in various, sometimes absurd ways.

A car accident, a heart attack, an incident in the street-all these sequences allow Kirsten and the audience to think about the taboo subject of death with both laughter and tears in their eyes, at least for a while in a safe environment.

Portrait photographer Elsa Dorfman was especially popular in the 1980s.

In the documentary “Side B,” director Errol Morris discusses how Dorfman’s career evolved and how she adapted to the new digital standard.

Elsa herself shares the personal stories behind her popular photographs.

A documentary series about the lives of students at Gallaudet University (the professors there specialize in educating the deaf and hard of hearing).

One of the goals of Deaf U is to “show deaf people as regular people with different stories.

” The characters in the series are twenty-year-old guys and girls who are trying to make sense of their careers, personal lives, and studies.

Very often in shows and movies, deaf and hard-of-hearing characters are shown only in terms of their “limitations” – Deaf U brings a nuanced, deeper experience and experience to their stories.

This short documentary tells the story of sumo wrestler Hiyori, who is forced to leave the ring at the age of 21-the statutes of the Japanese national sport forbid women to participate in professional competitions.

Before the most important fight of her life, Hiyori is haunted by thoughts of the unfairness of this state of affairs and her athletic ambitions.

A documentary about one of the most famous women in standup, Teague Notaro. In 2012, she was diagnosed with breast cancer.

That didn’t stop Teague – she decided to do a series of shows with a new program.

Here she spoke honestly and humorously about her cancer treatment, trying to have a baby with her fiancée, and surviving her mother’s death.

A sad but very spiritually uplifting movie that is perfect for overcast evenings.

“The Kingdom of Us”

Paul Shanks committed suicide in 2007. He had a wife and seven children left behind.

“The Kingdom of Us” director Lucy Cohen has put together a detailed portrait of a family whose members, together and alone, struggle to survive trauma.

Through memories and personal stories, they try to cope with grief and try to move on with their lives. Although it is a very difficult story, its ending leaves the viewer with much hope.

In his film, Bassam Tariq tells the story of a young Muslim American, Mark (that’s a pseudonym), who has converted to radical Islam and tries to explain the reasons why he did so.

Mark’s life is described through a series of anonymous interviews with his friends who take the “loss” of the young man hard and with grief.

The film very clearly and unvarnished describes how Muslim teenagers live in an Islamophobic world.