What to Watch on Netflix and Amazon Over the Holidays 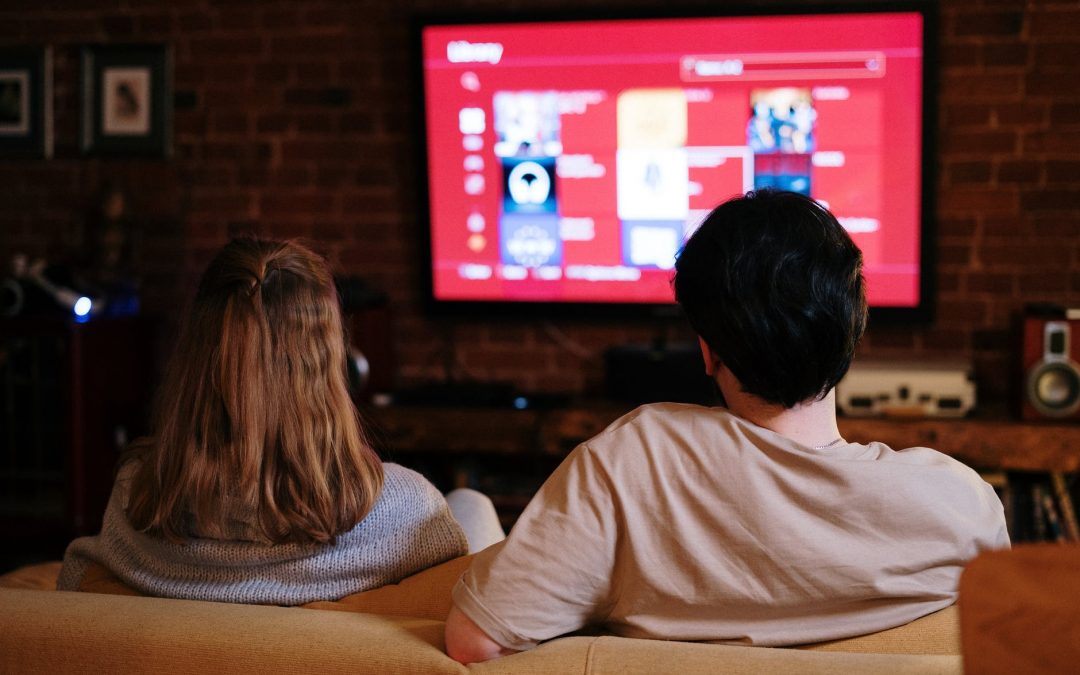 Holidays are coming, and now you will be able to catch with favorite shows that you missed out on and explore new titles. Netflix, Amazon Prime, HBO, and other primary streaming services released some exciting titles in the last couple of weeks.

And more great movies and tv shows will be coming soon. You can find something to watch with your partner, kids, or friends during the Christmas holidays to come. Keep reading to find some recommendations.

November and December are usually very strong months for all streaming services, and Netflix is not an exception. The trend is to release some good titles just before the holidays or over the days between Christmas and New Year when many people are home and looking for something to watch.

Unfortunately, with Corona restrictions still in place in many countries, maybe this will be a nice escape from reality.

“The harder they fall” is one of the titles you shouldn’t miss out on. This is a Western that will feature a cast of only African-Americans. The director Jaymes Samuel shows a fictional story of an outlaw cowboy looking for payback from his mortal enemy who is just released from prison.

Original Netflix titles are usually available worldwide, so you will have the possibility to watch “The harder they fall” from anywhere. However, this isn’t the case for some other titles.

This is why you can take advantage of a VPN installed on, for example, your FireTV Stick to access content that is not available in your location. According to FireStickTricks, a VPN is not mandatory for free apps on FireStick, but it is highly recommended for privacy reasons.

A returning title for a new season is “Big Mouth.” The fifth season of adult comedy is worth your while. The art is still unique, and the stars that you will hear as voices will make it even better!

Another show with a new third season is “Narcos: Mexico.” Netflix announced this would be the final season of the TV series, which is why we have high hopes for it. In the new 10 episodes, we will see new cartel leaders that will try to escape the law and, in the meantime, show their enemies what it means to be a real drug boss.

And there is no way not to mention the second season of “The Witcher,” which many fans were waiting for with enormous excitement. With the hope that the two years of waiting will be worth it, go and watch the new adventures of Geralt of Rivia, Ciri, and Yennefer.

Amazon Prime has been winning with its latest movie and TV releases. One of the great tiles is “The Electrical Life of Louis Wain,” based on a true story.

The British painter Louis Wain, played by Benedict Cumberbatch, is famous for his unconventional paintings of cats. He was a rare eccentric, and the director Will Sharpe managed to represent this perfectly.

“Encounter” is another movie now available to watch on Amazon Prime. The plot shows us how a father is kidnapping his two sons. He is afraid of a potential alien attack and wants to protect his beloved kids by taking them to safety.

HBO Max is not going to disappoint us too. They offer us a cover of the classic “Head of the Class.” We will again see our favorite high school students shown in a new modern way. If you are a fan of the original series, you will for sure appreciate this new version.

And talking about revivals of old favorites, there is no way not to mention “And Just Like That…” the continuation of “Sex and the City.” Our favorite Carrie Bradshaw is back alongside Miranda and Charlotte. Let’s see what life has to show for those emblematic heroines in their 50s.

But we have to admit that we will miss Samantha a lot because the TV series won’t be the same without her.

“Dr. Brain” is a Korean drama series recently released on Apple Plus. Squid Games was a huge success on Netflix, so now the public of streaming sites is warmly welcoming any Korean content.

The plot develops around a neuroscientist trying a new technology called “brain sync.” The experiment’s goal is that the main hero can access the memories of his family members and find the truth behind their death.

You shouldn’t miss a recently released original movie, “Finch,” which stars Tom Hanks as a survivor after a world apocalypse. He has two unusual friends to accompany him on his journey to find a new home — a dog and a robot. Go together with them on an adventure and spend some lovely time watching this movie on the weekend.

“Juno” is a new movie on Disney Plus that follows the story of a pregnant teenager. She is not sure how to handle the situation but, in the end, decides to give for adoption and seeks a perfect couple to take care of it. She will face many challenges that will make you empathic with her struggles.

And a new title that will be released just at the end of the year is “The Book of Boba Fett.” This will be another exciting adventure from the Star Wars universe. Judging by the trailer, we can say that we expect a lot from this TV series. As you can suggest, the main character will be the bounty hunter Boba Fett, but we will also see his partner Fennec Shand. We are excited to see what their adventures will be.

There are so many new titles planned for 2022 from all streaming services, and they all look more than excellent. Here are a couple of the ones we are most excited about:

So many titles to choose from. It is not easy to pick with which to start with, but you will have the time to catch up with at least a couple of them during the Christmas holidays. Be sure to watch as much as you can when you are not spending time with your family because there is much more to come in 2022!