In this article, I explain what happened to NBA Streams Reddit – and I give you the best apps for streaming sports (as an alternative to NBA subreddits like NBA Streams).

But now Reddit has started working against all the pirated materials. They are doing a crackdown against them due to which the popular NBAStreams Reddit has also been shut down.

Do you miss r/nba streams?  Then keep reading to see how to watch Live NBA games!

NBAStreams Reddit was providing the best and easy way to watch all the NBA games for free. But now it’s not available for NBA lovers.
However, not only NBAStreams Reddit account but Reddit have also ban SoccerStreams for doing piracy work.

Many other subreddits have received copyright infringement notifications for the officials which stats that the officials are not allowing any user to use someone else copyrights content without having their permission.

However, NBAStreams Reddit was using the content without the permission of the officials, so they have to face this ban.

Some of the people are saying that they should accept the ban because no one should be allowed to steal someone else’s content without their approval.

Reddit has also told admins of piracy content that the admin should remove all the existing copyright material. This notice encourages the piracy subreddit to remove all the post to dodge being shut down.

Due to these bans, the official rights-holders of content are happy that now no one will be able to use their property without their permissions.

Reddit is trying to work as a site for all the topics from all over the world while considering the DMCA law.

Recently YouTube and Facebook were also going through the same copyright content issue, and they have also banned some of the popular channels and pages respectively.

However, we may also see some more bans in the upcoming days due to the copyright issue.

Are you not happy with the officials’ decision of shutting down the NBAStreams Reddit?

If yes, then you don’t need to worry.

Why?  Because in the list below, I tell you about some of the best Live streaming Apps that help you watch your favorite sports like Major league Football, NBA, Cricket and many more in a single click.

Some of these App may also include Movies, music, and other entertainment sources. You just need to install these Apps and enjoy every second of the game.

Below is the list of some of the best App for live streaming Sports game that you will surely like.

The Mobdro app is among the best Apps to watch your favorite sports Live. The app doesn’t offer their content, but they gather all the free video content from all over the web and place it in one place (Mobdro app).

The first category of the content is not much view by the audience because it looks like a third party YouTube client. If anyone wants to watch anything, he/she will definitely open YouTube instead of Mobdro app.

But the second category of this app is quite amazing. It offers you different movies, music, TV channels and much more. The best thing about Mobdro app is that you can watch live streaming of different sports events like soccer, NBA, etc. for free. 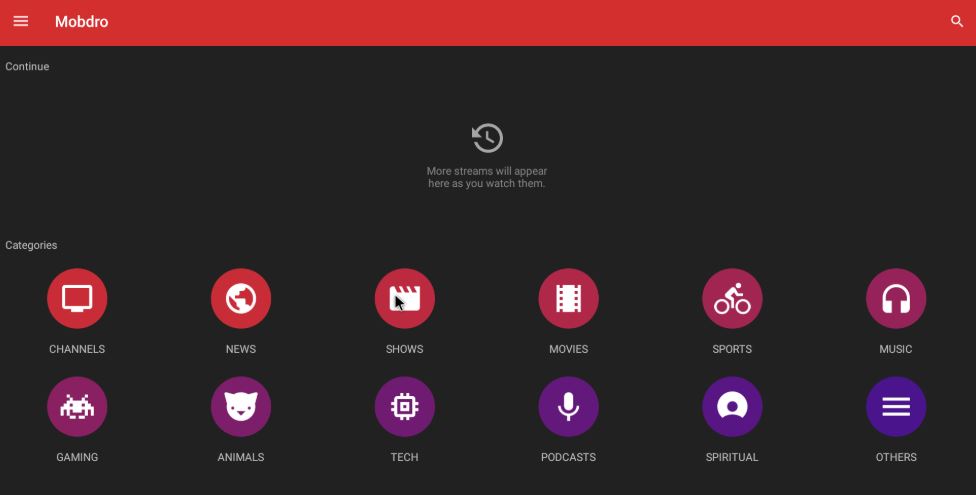 So if you are an NBA lover and are upset because of the shutdown of NBAStreams Reddit then you don’t need to worry more, you just need to install Mobdro app and start watching every game of NBA.

However, Mobdro app is not available for all the countries like you may face Geo-restrictions in many Asians Countries. So, in that case, you can connect to some good VPN services and start enjoying everything provided by Mobdro app.

In case you have got a good internet connecting you will surely be able to experience uninterrupted streaming of various channel on this App. 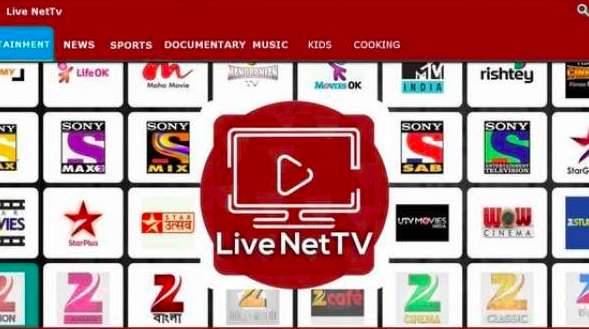 If you are looking for a mobile app with hundreds of live TV channels, then Live NetTV is the best option for you. It is among the most famous live streaming app for Movies, To Shows, and Sports streaming.

This App contains channels for different countries like India, United Kingdom, United State, Pakistan, Middle East countries, Turkey, Iran, and various other countries for all around the world.

Live NetTV is the safest and easy to use application. Many online apps may contain different malware that usually affects your device, and these apps usually ask permissions for the things that are not required for normal functionality.

Like some of the live streaming Apps may ask to access contact permission which is definitely not needed to stream any channels. But that is not the case with Live NetTV App.

This Application asks permission for the things that are required for the working of this App so that you can experience a smooth streaming experience.

Reliable RaddixCore developers develop this App, and they make it available for the user after passing it through a long scanning process. So you don’t need to worry about malwares.

Moreover, it contains eight hundred plus TV channels include Movies, TV shows, Entertainment, Live Sports, and many famous programs from more than 20 countries.

Live NetTV compatible for all the devices using Android Operating system. So if you want to watch your favorite TV Show, Movies or a live Sports game then you must try this App. 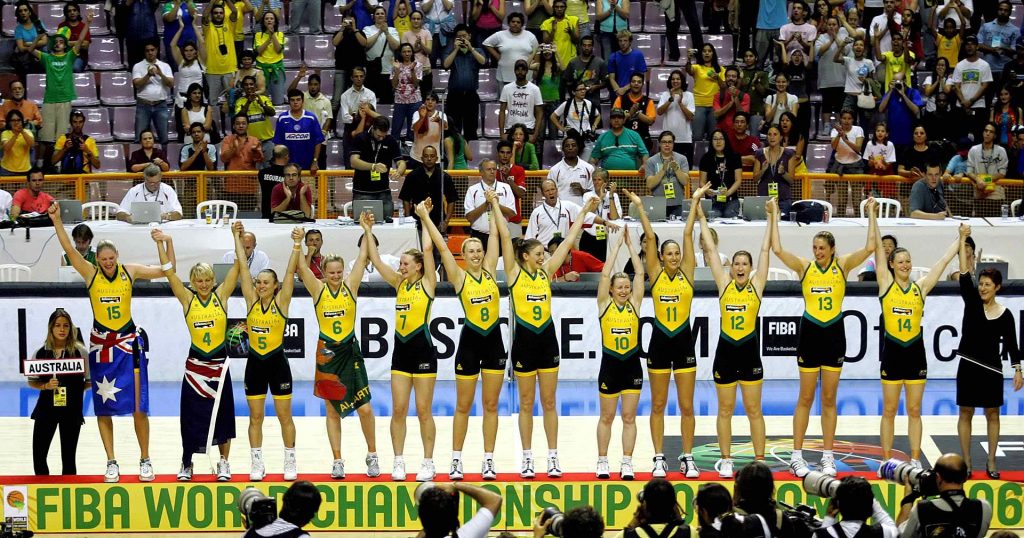 As indicated by the name, Sports TV is another suitable App for all the sports lover. This app target almost all popular sports, including Football, Cricket, NBA, and various others popular games.

It is easy to use App that doesn’t demand much skills to use it. So even if you don’t know much about Apps, but you want to watch your favorite sports via mobile App, then you must try Sports TV.

Sports TV offers live streaming of a single match through multiple channels so that the user can have a smooth streaming experience.

If you don’t want to watch the match but want to know what is going around in a match, don’t worry because Sports TV also offers live score and updates of all the live games.

Most of the channels on this App are ultra HD that can be accessed in a single click. If you like any Channel, you can add it in your favorite list so that you can access it easily.

Moreover, this App also has a Help section, so if you face any issue regarding the streaming, you can contact the officials, and they will solve the problem within few minutes.

The Exousia app is an all in one live streaming apps that include Movies, TV shows, Live Sports, and other TV channels.

This App keeps on updating channels on a regular basis so that the user doesn’t find any difficulty in viewing any channel. Exousia offers thousands of Channel for free and delivers a smooth experience for all the Android users.

To watch the live streaming, you need to install some video players like MX player, VLC, or some other player that you like to use. All the channel present on this Application are HD so that the user can enjoy his favorite sports.

Exousia developers care about user privacy and security; that is why this App doesn’t demand any useless permission from your device. It may only ask for permission that is needed to run this App with any interruption.

The developers keep on checking Exousia App regularly, and if they found any bug, they try to fix it as soon as possible so that the user doesn’t find any difficulty while using it.

Moreover, you may encounter multiple channel on Exousia app that are streaming the same things. This is done by the developers so that if any of the channels stop working, the user can still watch the game on some other channel without missing a single moment of the match.

So in order to experience this masterpiece, all you need to do is to install it from some valid source.