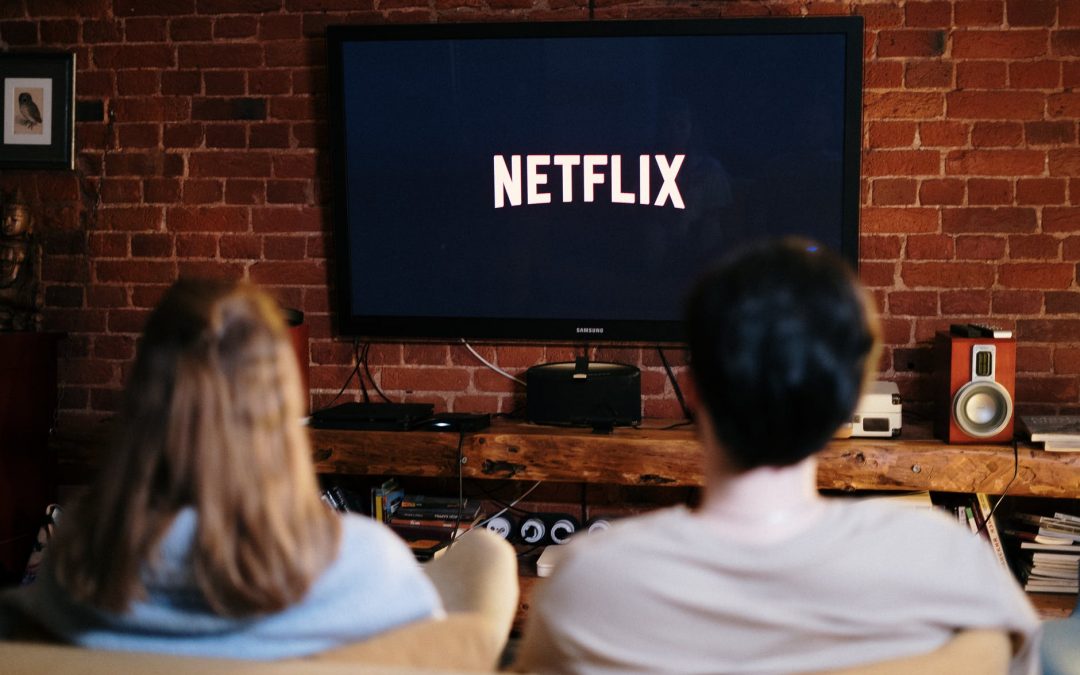 Today we will look at several films about what remains behind the pages of brilliant literary works, the events that accompany the creative process, and how feelings and thoughts are transformed into masterpieces.

And, of course, that the soul of the author can be seen between the lines of his works.

The Man Who Invented Christmas, 2017

The young writer Charles Dickens is in a creative crisis: after “Oliver Twist” his next three novels do not meet the recognition of the public, and publishers are not thrilled with the idea of a news story about a miser who on Christmas Eve appeared three spirits.

Then Charles decides to borrow money at breakneck interest rates and publish the book himself. The author has only a month and a half to compose and print. Time is running out.

Thomas Wolfe is a great writer, and everyone knows it. Including his brilliant editor, Maxwell Perkins. But whose credit for Wolfe’s success is greater – his, who survived and wrote, or the man who tamed the author’s passion for verbosity and brought the novels into readable form?

Young Mary adores horror novels and tries to write her own, but she only succeeds in imitating what she has already read. The girl will have her own ideas only after she runs away with the scandalous poet Percy Shelley, loses a child, is disappointed in love, and understands the horror of loneliness. Out of this is born the famous novel “Frankenstein, or The Modern Prometheus”.

In November 1959, a terrible crime takes place in Kansas – two murderers break into the Clutter house and kill four people. The famous writer Truman Capote, after reading about it in the newspaper, decides to talk to witnesses and criminals to try to reconstruct an objective picture of what happened.

Over four years, the refined intellectual Capote has had regular conversations with Perry’s killer. The result is a documentary novel, ” A Cold-Blooded Murder,” which would go down in America’s list of the one hundred best detective works of all time.

The film is about the life of writer John Ronald Reuel Tolkien long before he sat down for his famous Middle-earth novel ” The Hobbit.” And first of all, it is a story about friendship and how valuable it for the writer was the relationship with his “tea club” friends, what a blow for him would be the death of two of them during the First World War.

The story is not without the happy love story of Tolkien and Edith Mary Brett, his beautiful Luthien. And, of course, it is a picture of fear of war and hatred of war.

The story of the last years of Oscar Wilde’s life as he returns from the penal servitude to which he was sent for homosexuality. Once a famous writer and now an outcast, he is forced to wander in foreign lands. He is unpleasant, leading a life beyond his means, drinking, and debauchery.

He is like a statue of a happy prince who gave away the best of himself to people, and when nothing of value was left, he was torn down and melted down.

December 1897, Paris. A novice and unknown playwright, Edmond Rostand, is commissioned to write a play, and he only knows the title, Cyrano de Bergerac. He has no concept, no idea what it is about. And only three weeks to write a good plot.

Unfortunately, at that time there was no write my essay service that could help. But our hero doesn’t give up and an easy, witty plot that matches the play immortalized the name of its creator.

A screen adaptation of Romain Gary’s autobiographical novel of the same name about how he became a writer. After moving to France from Poland, his mother convinced that her child was a genius, decided that he would become a famous writer.

The boy stuttered that he liked to draw, but his mother said that it was not suitable, because artists are all beggars. So the path is determined, they believe in the success of Romain fanatically, and the son has nothing to do but dedicate his life to one goal.

William Shakespeare, a young writer of plays for the theater, tries to think up something new, but it turns out badly. One day he meets a terrific actor who is a girl, and the way to the theater is reserved for her because, at that time, maidens were not yet allowed to play on stage.

Enthralled by love, the young writer comes up with his masterpiece “Romeo and Juliet”, because there is no happiness for him – the beauty must marry a noble lord.