Lost Net Neutrality? Kodi Firestick Users, Help Get It Back! 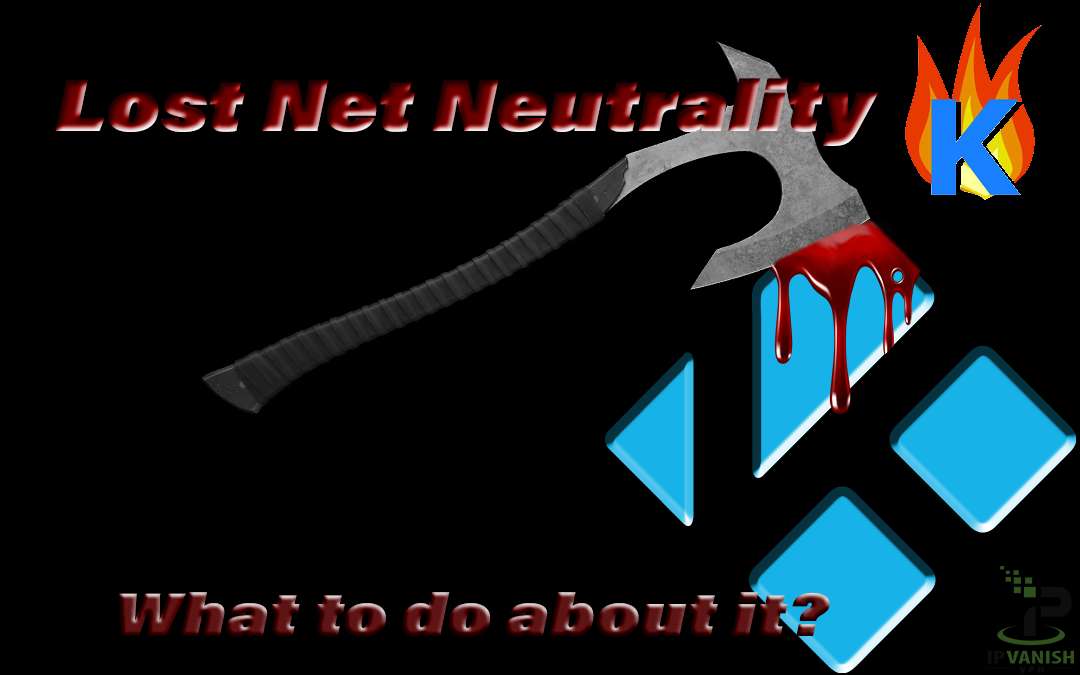 US citizens recently lost net neutrality in a battle to corporate greed and political corruption. That the current political climate in the USA allowed the sale of an FCC majority brings bad tidings to the entire world. Ajit Pai’s FCC acted with impunity in their deceitful manipulation of the system, so should see prison time. While you may not yet understand the ramifications of their decision, you must wonder how this will affect you directly. In particular, Kodi users have much to ponder and prepare for with net neutrality now poised upon the chopping block.

To hear the latest news concerning net neutrality’s effect on Kodi users, then check the KFire TV front page often. We care deeply about this, so will post current news concerning lost net neutrality pertinent to Kodi users. This will go on until your ISP either blocks our site from you or loses the right to do so. If protected by an encrypted VPN that allows hiding your location, then you can follow this story until its resolution.

The constant bombardment of the third-party Kodi community by anti-piracy taskforces recently has taken its toll. Kodi TV addons come and go on a daily basis, then replacements appear immediately. Corporate legal departments put a lot of energy into this, so many replacements live for what seems like a single day. This mad dance twirls to the fiddle of many Kodi users hounded by their ISPs and hunted by their governments. With perspective provided by our active 24/7 participation in this community, we know all too well the dangers to unprotected Kodi users. We far too often hear stories about problems readers have had because of Kodi. Every single time we learn of their VPN status, it turns out they were unprotected when their trouble started.

Now, your ISP has an overwhelming commercial incentive to keep track of your online activities, then adjust your service accordingly. Stop allowing them to spy on and record your online activities by getting yourself into a highly secure VPN now! It may also very soon be the only way to avoid the artificially congested networks caused by your ISP. 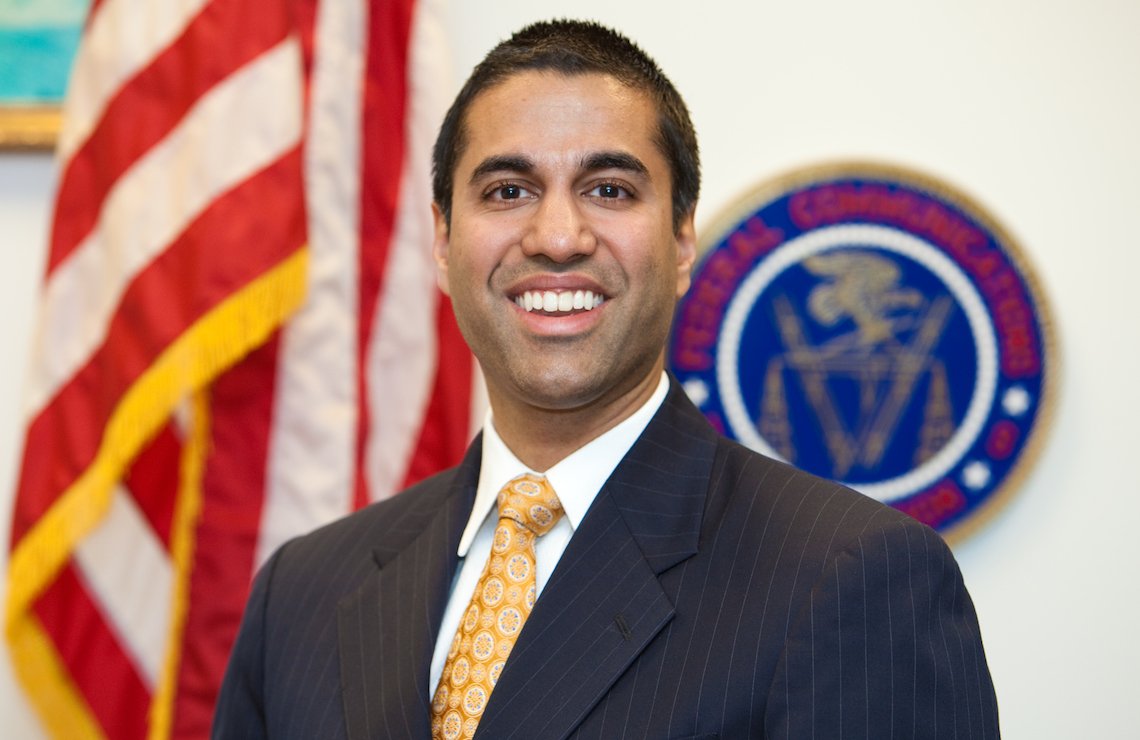 The FCC essentially gave Internet Service Providers the freedom to prey upon subscribers. Over 129 million Americans have no choice in which ISP to choose. Within their area, there exists only one internet source, so they remain vulnerable. ISPs can now decide what services subscribers may access, then charge extra dependant upon the same. This will prove seriously problematic when ISPs prefer one service over another within the same category. Many Internet Service Providers in the US already throttle internet speeds for people streaming video, whether from YouTube or Kodi Exodus. They only do this when they can tell what your internet traffic consists of, so many of us within VPNs remain unaffected.

Imagine your ISP buying stock in a video streaming service such as Hulu, then throttling back or even blocking Hulu’s competition. This kind of commercial-interest control of online services already exists in parts of the world without Net Neutrality in place. Then, imagine your ISP deciding to package access to Gmail or FaceBook or any other service for an extra fee. They have this right without Net Neutrality, and do you believe they won’t capitalize on it? They already do in other parts of the world. 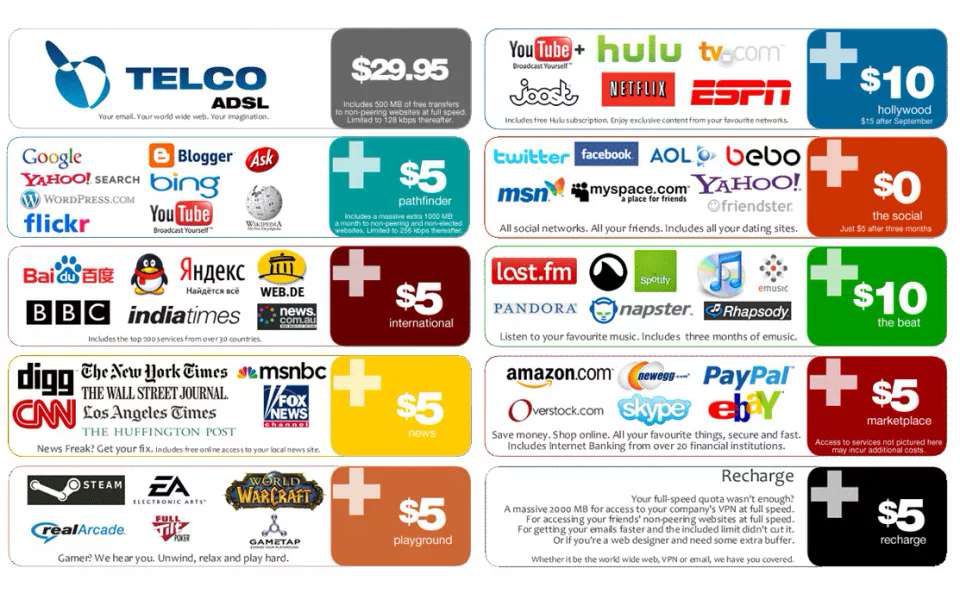 What You Can Do NOW

If you already have your VPN set up, then get on the phone with Congress and tell them to reinstate the Open Internet Order. What you can and cannot access may depend upon your ISP’s commercial interests unless we all act to overturn this absurd FCC decision. I know many people think their 10-minute contribution of time has negligible effects, but your activity really can help. We won the day back in 2015 only by an overwhelming show of support for our own rights. Let us do so once more!