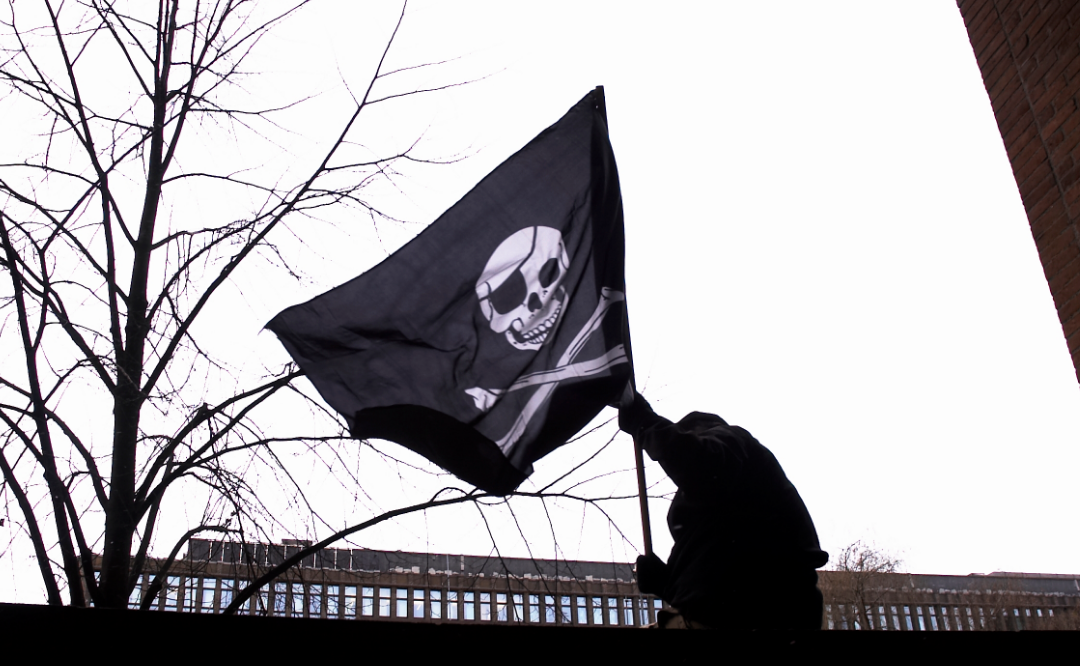 The Kodi UK crackdown is heating up.  United Kingdom government officials very recently announced that they will be targeting their citizens who use Kodi to stream illegal movies & TV shows.

This news comes after the lawsuit against the maker of the popular Phoenix TV Addon was set in place.  TVAddons.ag went offline recently also.

Read on to see how to eliminate the chance of being targeted by your own government.

IMPORTANT:  KFireTV does not condone or support the streaming of illegal content.  This information is for the purpose of securing your online data via automated VPN-level encryption.

Get to know the bloody details of how United Kingdom authorities are ready to bring the hammer down on their own citizens for watching movies illegally.

As UK authorities prepare to go after their own citizens, the Kodi scene continues on..

Don’t forget that Kodi itself is not illegal!  The TVAddons that can be added in Kodi can be illegal.  Although – keep in mind that you can use an “illegal” TVAddon to watch legal movies.

The info below gets you up to speed on the Kodi UK crackdown.

UK authorities made a statement confirming that they plan to actually prosecute end users of Kodi.

Why did UK gov’t raise the maximum Jail Sentence by 8 years?

So, why did UK government lawmakers raise the maximum jail time for copyright violation from 2 years to 10 years? 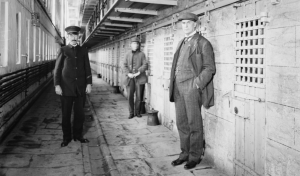 Hey, mate! Don’t end up in the pokey. Scroll down to see how to keep your ISP from snooping on you.

Use the step-by-step Firestick VPN tutorial video above to quickly setup the new Firestick VPN app to protect your Kodi data from prying eyes.

Who will be targeted for Kodi-related legal issues?

Why are UK authorities targeting their own citizens?

The CEO of an anti-piracy group known as FACT (Federation Against Copyright Theft) claims that people who stream movies illegally with Kodi are “committing criminal offenses”.  Therefore, they apparently find it logical to come after UK citizens who use Kodi for streaming illegal content.

What if I stream movies legally (ex: public domain movies) – Can they mistake legal content for illegal content?

Absolutely!  The automated methods used by ISPs to filter through the log files of their users are often wrong.

How would this work?

Here’s an example of how your legal movie streams may be mistaken for illegal content:

Let’s make this into a real-world example with an actual movie:  White Zombie..

So, based on this method of identifying copyright infringement violators, you could very well be targeted even though you haven’t streamed anything illegal.  Crappy, right?

This is why we have VPN service: to hide your IP address and conceal our streaming data. 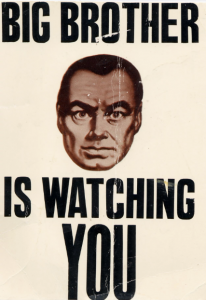 Big Brother is always watching you. Protect yourself with the solution below.

How to Hide Your IP Address with a VPN

It’s super-easy to hide your Kodi device’s IP address.  Depending on what type of device you’re using, you simply just use whatever app is perfect for that device.  Here is the exact list of the most popular Kodi-capable devices and how to install VPN on each one:

Setting up VPN service on your router (using the links above) creates a new, 2nd WiFi network that’s always connected to your VPN (and even includes a VPN killswitch feature).  This is the most ideal setup, but requires a bit more setup time than simply installing the VPN app individually on all your devices.

It may come as a shock for some Kodi users to know that their government will now be targeting UK citizens.

See how the UK government made it legal for ISPs to sell UK residents’ browsing history.