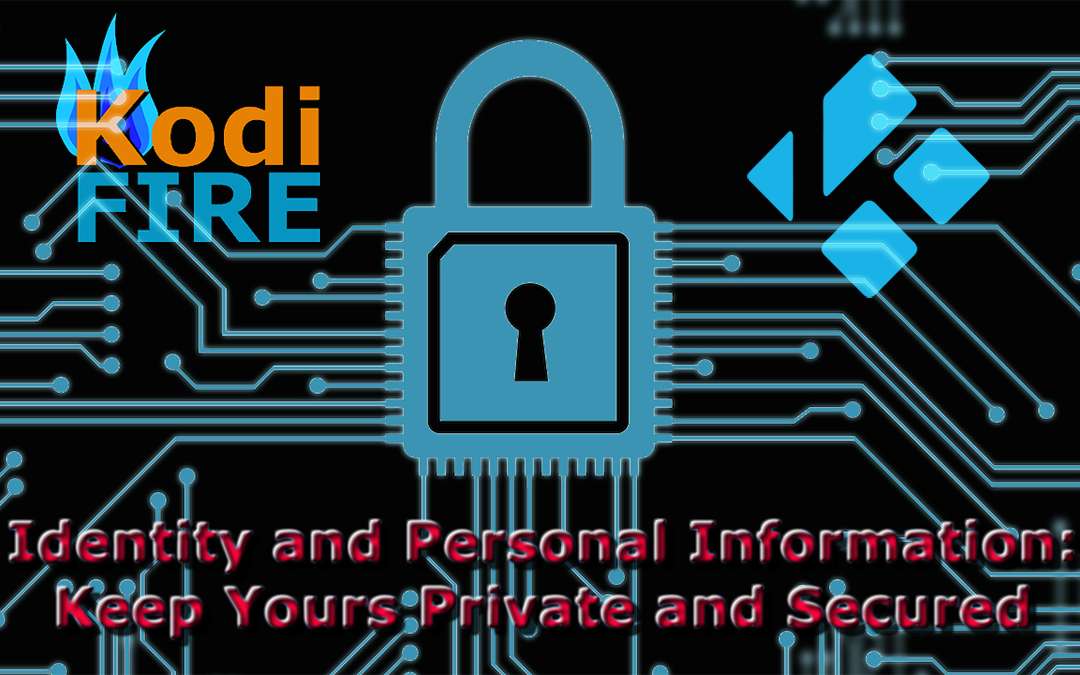 Over the years, Kodi, the open-source media platform, has picked up both ardent fans and vocal detractors. In the hands of unaware consumers, Kodi has the potential to wreak havoc upon their lives. Kodi security measures require a bit of technical know-how and an appreciative respect for the risks involved. Let’s delve into the potential for Kodi security risks with an open mind. 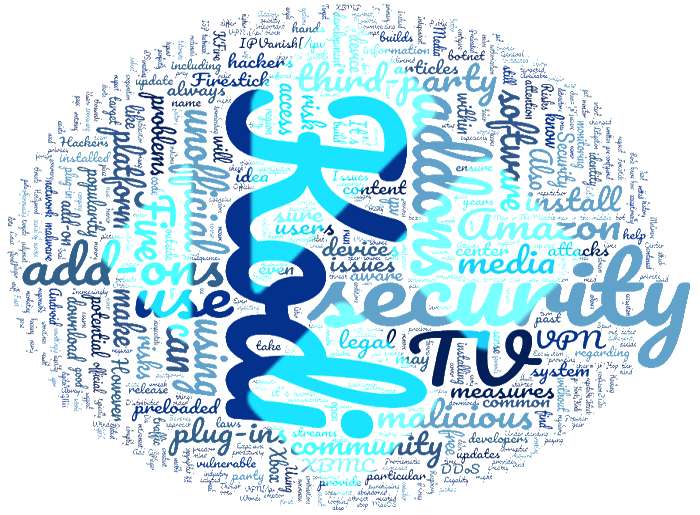 The Kodi Ecosystem and the Role of Add-Ons

Xbox Media Player (XBMP) existed as a media player for the Xbox under the GNU General Public Licence (GPL) until retirement in 2003. Spun into Xbox Media Center (XBMC), the first 1.0.0 release in 2004. XBMC company continued to release the software platform under the XBMC banner until the name was changed into Kodi in 2014. As a media center software, Kodi allows access content like video, music, pictures, and even games. Available for Windows, MacOS, Linux, Raspberry Pi, iOS (when jail-broken), Android (including the Amazon Fire TV and Firestick), and more run Kodi.

The Kodi media center software itself provides no content whatsoever. Independent developers create add-ons or plug-ins for Kodi, which allow users to access digital resources such as media streams. However, Kodi isn’t responsible for the content delivered through TV addons. The official Kodi download page has a disclaimer regarding the use of plug-ins. Users should be aware of legal issues of using the unofficial add-ons. Hollywood is proactively monitoring Kodi related violations. Users should also be aware of many other Kodi security risk factors.

Though the Kodi ecosystem thrives on free and open cooperation within its community, this freedom also leaves you vulnerable to attacks and scams. While other platforms may attempt to ensure the security of their software, the Kodi development community has taken a more caveat emptor approach to security. It makes sense to do so, as security measures take up precious resources&mdash;disk space, memory, and processing time to name a few. You need to ensure your own awareness of these risks through self-education, then take the security measures you deem necessary. We offer you a few things to consider before installing or using any Kodi TV addons, especially unofficial ones, onto your Amazon Fire TV or FireStick. 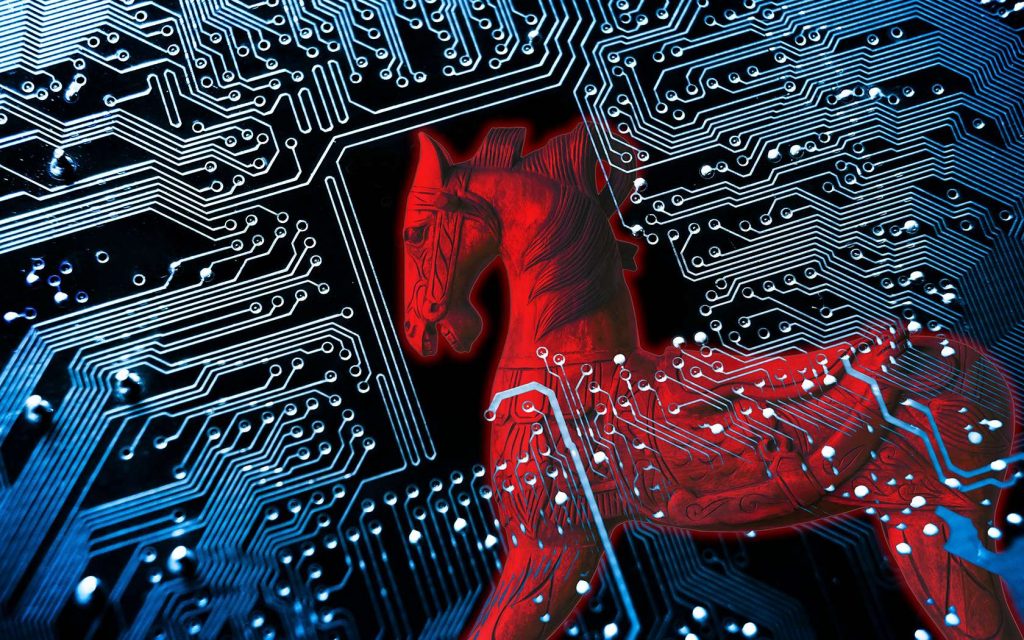 Downloading third-party Kodi TV addons can make your system vulnerable to many different Kodi security threats. Several Kodi TV addons have infected systems with viruses and malware in the past. Even the Kodi platform itself has suffered issues with security. Of course, third-party downloads will have higher risks. If you decide to use the unofficial add-ons, make sure that they are coming from a reliable party with a history of providing support. Kodi official forum will not help you with any third-party issues. So you have to depend on other outside forums to find out the reputation of a particular third-party plug-in. 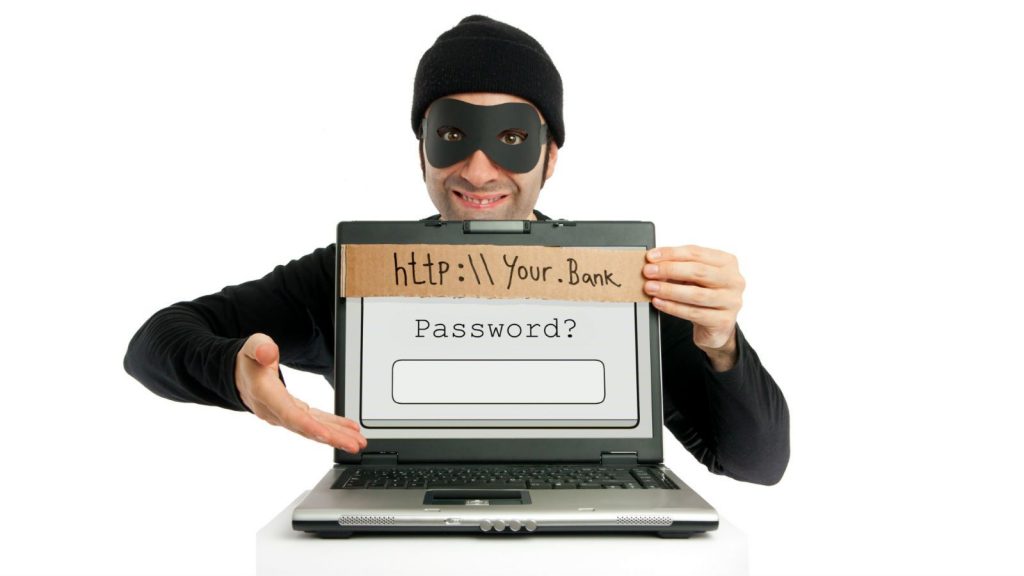 Teach a Man to Phish

Most of the Kodi plug-in developers are volunteers working on pet projects during their free time. It’s common for add-on developments to stop abruptly. You should always check to make sure that the add-ons you are using are still under development. Otherwise, you might fall prey to a man-in-the-middle attack. Your add-ons will still be looking for updates from their source repositories. Therefor, someone with malicious intent may assume the identity of the abandoned add-on, then provide you with a corrupted update. This has been a very popular pastime for hackers since the fall of the extremely popular Exodus Kodi add-on. When the wildly popular Exodus TV addon was terminated by its developer due to threat of litigation, dozens of impostors sprung up overnight. Using the newly installed update, the malicious party can easily gain access to your system and information.

Over the past few years, Kodi increased exceptionally in popularity. Most of the early users of Kodi held no concerns about security, as they had no need. There were too few users to attract attention from hackers and scammers. With the rising popularity of the platform, the hacking community now pays more attention to Kodi vulnerabilities. Hackers create malicious add-ons or inject malicious code into highly-used plug-ins. Always make sure that you have an idea of the origin of any of the plug-ins you use. Try to regularly monitor alerts about the add-ons or plug-ins you use. 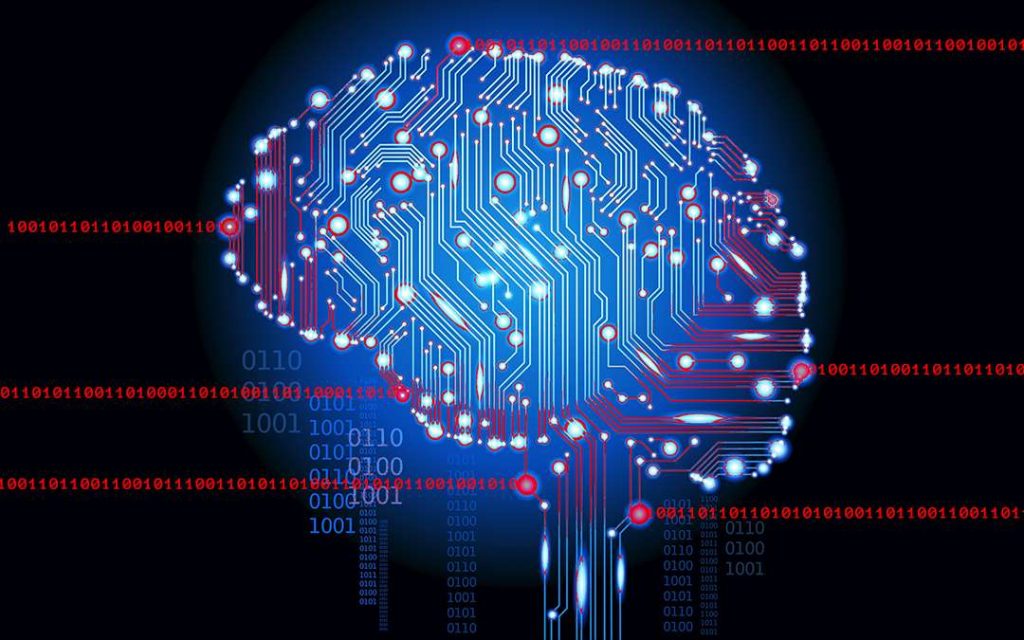 Distributed denial-of-service (DDoS) attacks are used to incapacitate large network targets using botnets. When thousands or millions of bots within a botnet send traffic to a single target server, that target becomes unable to serve valid requests. When you download and install unofficial Kodi TV addons, you run a very real security risk. Hackers sometimes place malicious code that can turn your device into a bot within a botnet to help in their targeted attacks. Your device can work like a soldier in an army for those hackers if you lack vigilance. You may never even know about it.

Official Kodi TV addons are vetted by the community to be free from malware. Read some of the latest articles right here at KFire TV to see which Kodi TV addons are safe to install and use when securing your identity with a VPN. Security measures such as the utilization of a VPN remove the threat that watching your favorite shows may pose.

Using any network puts your system at risk of outside monitoring. With the lack of Kodi security built-in, you really need to take care of yourself when using it. Your ISP, governing agencies, anti-piracy coalitions, and even private hackers (both benign and malicious) sniff traffic on the web, then record what they find for later use. Litigation, identity theft, and marketing are the most common uses of the information you unwittingly provide to them. This alone is one of the primary reasons we request our readers to use a proven, secure VPN like IPVanish. Kodi security is in your hands as a user of the software.

Due to the popularity of Kodi, a whole industry of Kodi preloaded Amazon Fire TV, Firestick, and other Android TV boxes and devices have started to flood the market. One of the problems with these preloaded devices is that you don’t know what kind of Kodi build has been installed. Kodi builds are simply pre-configured combinations of Kodi TV addons. The builds often have out-dated TV addons, which typically lead to Kodi security issues and broken streams. It’s a good idea to avoid purchasing preloaded Amazon Fire TV devices. Instead, always try to configure your own Kodi setup so you are always aware of what you are using. We have written several build install tutorials here at KFire TV. Try to only access newer articles. The unofficial Kodi TV addons community is in a constant state of flux and older articles become quickly outdated as a result.

Some confusion exists regarding the legality of installing Kodi on various devices. It’s perfectly legal to install Kodi on any device including the Amazon Fire TV. However, problems can arise when you stream copyrighted materials without authorization through the use of third-party Kodi TV addons. It’s important to know your local copyright laws and the potential consequences of using particular add-ons. The laws greatly differ from region to region. Also, it’s a good idea to use your common sense and judgment when downloading an unofficial add-on from a third-party.

The Kodi media center software platform is legal to use on the Amazon Fire TV. However, Kodi’s lack of security can put your privacy and data at risk. They can also expose you to legal problems if you use unofficial add-ons without discretion or a VPN. For the best Kodi security, use a top-tier VPN such as IPVanish to keep your online activities invisible. Also, make sure you download reputable Kodi TV addons that receive regular updates. Stay tuned to KFire TV, and we will keep you informed.