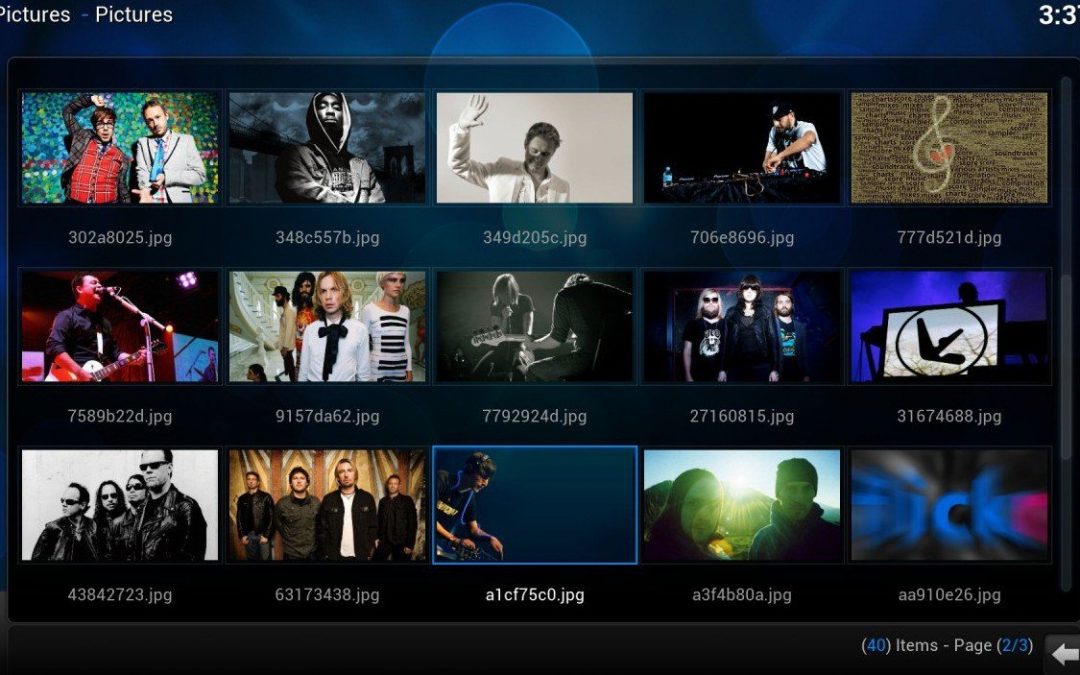 This tutorial shows you step-by-step how to install Kodi Raspberry Pi Zero, 1, 2, and 3.

The easiest way to install Raspberry Pi Kodi version is to use BerryBoot.  BerryBoot is a “boot-manager” or “boot loader” for Raspberry Pi – and it’s the better of at least two boot managers which currently exist.

Why do we prefer BerryBoot over NOOBS?

We prefer BerryBoot over NOOBS to install Kodi Raspberry Pi Zero because Berry Boot allows us to install multiple OSes on 1 card.  The other Raspberry Pi “bootloader” (other than BerryBoot) is called NOOBS.  NOOBS is great for installing one operating system.

Here’s my video tutorial on how to Install Kodi on Raspberry Pi 0.  It’s actually for Raspberry Pi 3 – but the process is the same for all Raspberry Pi’s as long as you download the latest version of NOOBS from the official RPi download website..

Yes – Kodi runs very well on Raspberry Pi Zero using OpenELEC!  I was pleasantly surprised to see actually how well “OpenELEC” version of Kodi works on my Raspberry Pi Zero Wireless.  I was watching movies with Exodus in minutes.

I was also able to easily listen to a Podcast in the Music section of Kodi (Apple iTunes Podcasts).

Don’t forget that Kodi is just as excellent at playing music as it is for playing streaming movies & TV show episodes!  Check out Kodi’s Radio app, Apple iTunes Podcasts, and even SoundCloud addons (aka plugins).  These are all automatically installed using the Config Wizard, which is now found in the Indigo Wizard.

How do I install Indigo Wizard?

Install Indigo Wizard by following our video tutorial on how to install TVAddons.