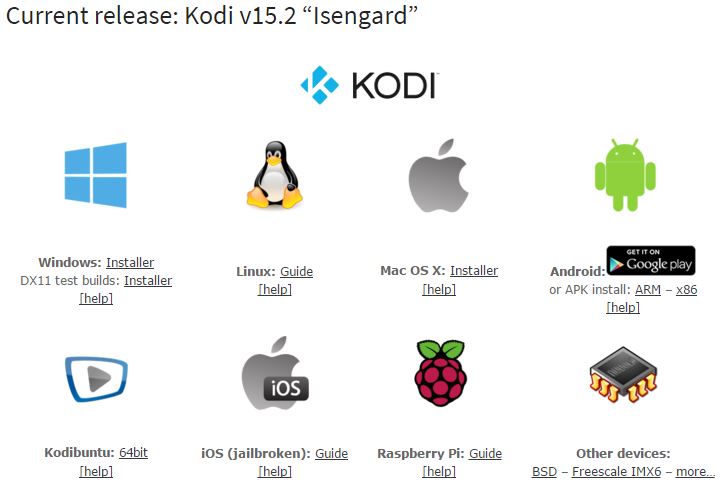 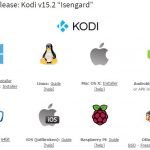 Kodi can run on several operating systems (or “platforms”).  Windows is possibly the most common platform on which to install Kodi.  However, as with FireTV, Kodi can be installed on many platforms to create a great HTPC – even Linux and some old Apple TVs!  So browse our list of Kodi-compatible operating systems below and fire it up.