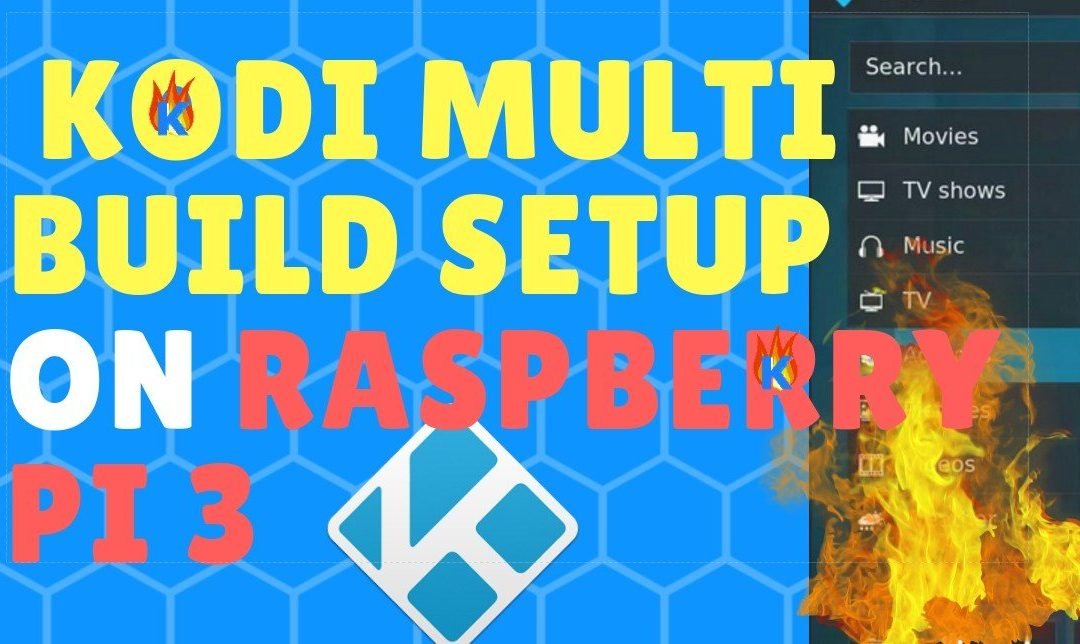 This guide shows you how to do the Kodi Multi Build Raspberry Pi install process.  Don’t worry – it’s easier than it sounds.

This install gives you 2 Kodi builds on 1 Raspberry Pi!  P.S. – Make sure you sign up for a VPN (set it up with my my VPN Setup tutorial video here) on your home network to keep the data sent and received by your Raspberry Pi (and all your other devices) safe and secure!  The “VPN method” also unblocks Kodi streams.

There are at least 2 ways to do this:

Use NOOBS or PINN to install two Kodi operating systems onto 1 Micro SD card (ex: LibreELEC with Pulse Build + OSMC with No Limits Magic Build).  See the full steps below to setup multiple Kodi builds on 1 Micro SD card.  Or use Method B for two Micro SD cards (or more). 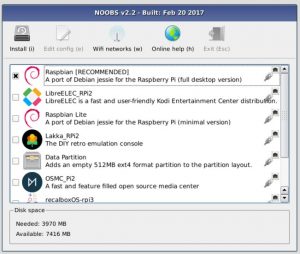 NOOBS for Raspberry Pi for installing RetroPie emulator system, LibreELEC for Kodi, or Raspbian with PIXEL for a Desktop PC environment. 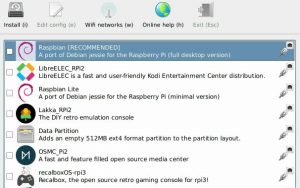 What’s the difference between the Kodi Multi Build Raspberry Pi 3 methods below?

With Method A, we gain the advantage of not having to switch out the Micro SD card when we want to switch Kodi builds.  Both Kodi builds reside on 1 memory card with this multi build install method.  So the easiest way to do this is to use NOOBS or PINN to install two different Kodi OSes, such as LibreELEC and OSMC.  After that, we just install a Kodi build on each one as we normally would!

Using Method B, we gain the advantage of being able to deal with the Kodi builds independently, since they will each have their own Micro SD card.  This method makes it easier to deal with the Kodi installations / Kodi builds one-at-a-time.  So if you mess up the build install on 1 Kodi installation – it’s not going to mess up the other one (since they’re on different memory cards).

How to Set Up Kodi Multi Build Raspberry Pi for Kodi:

Good luck, have fun, and be safe!