Kodi Fire Stick: How to Install Using the 2017 Method 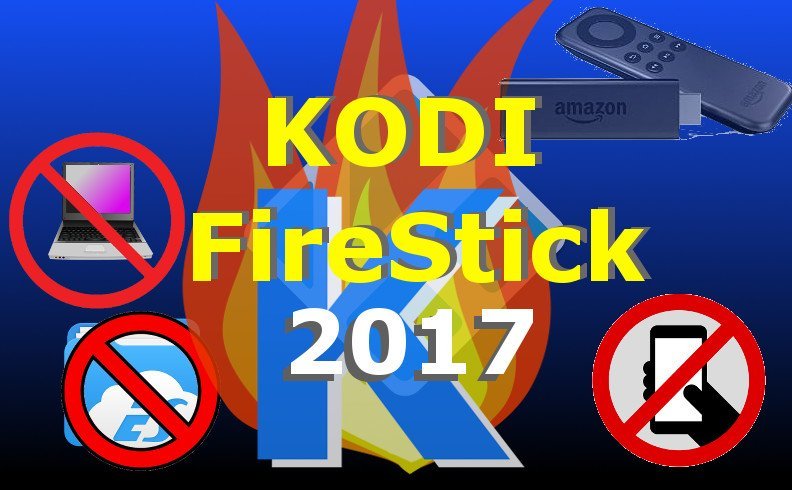 This tutorial shows you how to perform the Kodi Fire Stick install process using the new (2017) method – this method requires no ES File Explorer, no sideload app, and no root / jailbreak access required.  So sit back, grab the Fire TV remote, and install Kodi Fire Stick in about 5 minutes with this guide:

What is Kodi Fire Stick Good For?

Kodi Fire Stick gives you the ability to stream movies, TV shows, and Live TV instantly with the affordably-priced Amazon Fire Stick.  It also lets you use any app in the extensive Kodi apps library – which includes great apps for Photos, Music, and even Live Webcams from around the world (Eiffel Tower, for example).

So the sky is the limit after you’ve installed Kodi.  We strongly recommend you install some of the great plugins and Kodi Builds mentioned in the section above.

Installing Kodi on Fire Stick can be tricky sometimes, so let us know on the KFire YouTube channel if you have any issues.