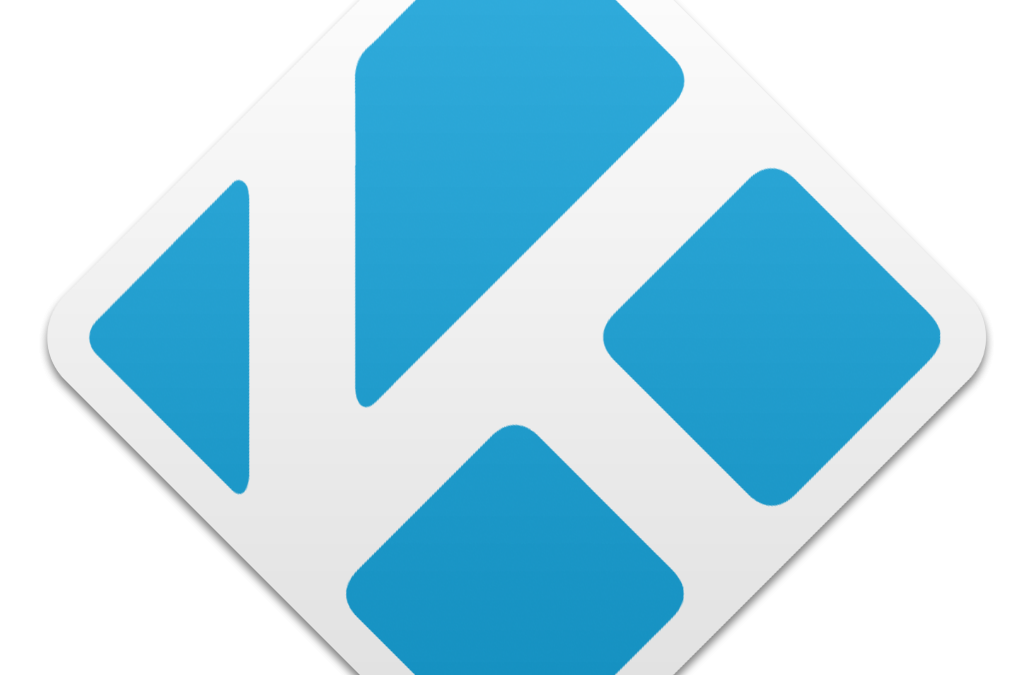 This is a Kodi Complete Setup Guide 2017 version, with everything you need to know about your Fire TV / FireStick & Kodi.  We show you how to install Kodi, install TV Addons, install Config Wizard, Kodi Builds, how to reset Kodi, Enable ADB Debugging, and all other Kodi power-user necessities.

Kodi is simply just an app which happens to be a great platform for watching Videos.

To summarize the History of Kodi, the Kodi app has existed for several years under another name, XBMC, which was originally created for the Original Xbox console.  Although the platform was so great at playing Video content that developers from all over created different “ports”, or version of Kodi that work on all kinds of operating systems like Windows, Android, and Raspberry Pi.

How Does Kodi Work on FireTV?

Therefore, the way that Kodi “works” on FireStick & Fire TV is by utilizing the Android version of Kodi, since the Fire TV Operating System is just a customized version of Android OS.  This is why we can download the “Android ARM” version of Kodi (which is a .apk file) and use that to install Kodi on FireStick.

So the Kodi app is just a Video app to which many developers have contributed some amazing streaming TV Addons.  But don’t forget that Kodi is still the best at playing local video files, playing games, and various other paid subscription services and free movie streaming services like Crackle & Popcornflix.

This Kodi complete Setup Guide 2017 Version should be enough to educate you on how to do a Kodi Complete setup on FireStick & Fire TV.  If you have questions, comments, or suggestions, let us know on the KFire TV YouTube Channel!