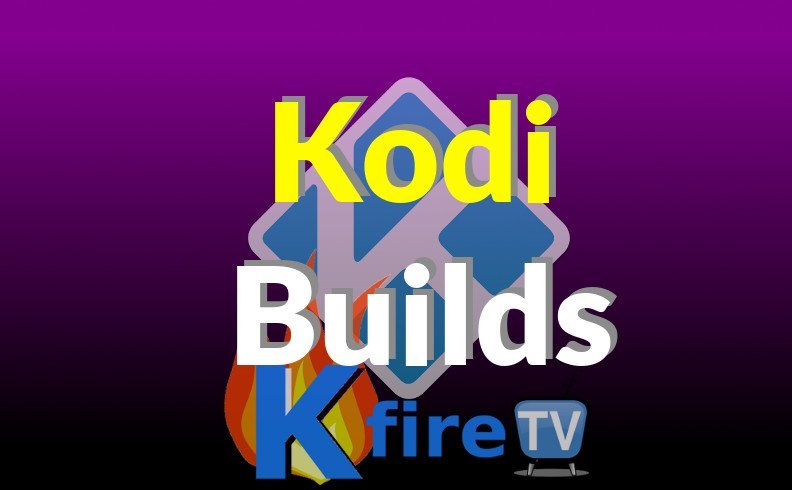 Here’s a list of the best Kodi builds available on the world-wide Internets.  These builds are easy to install and have everything you’d ever want in a Kodi build: TV Addons for days which feature Movies, TV Shows, and Live IPTV stream sources.

How to Quick-install Kodi Slamious Build APK on Firestick.

You’ll know the Wizard is finished when you see the 1-click-watch icons appear above the “MOVIES” section.

Works extremely well on my 4K Firestick.  Since Kryptikz Build is a lite build (lightweight), it runs really smoothly.  Combine that with the relatively powerful processing of the 4K Firestick and BOOM!  Now you have amazing performance from Kryptikz Build for Firestick.

Like most Kodi Builds, you must have a little bit more patience than with some other Firestick APKs, but this is actually really minimized with the Kryptikz build.

I’m really surprised at how little waiting I had to do for anything in this speedy Kodi Firestick build.

Searching for sources when playing a movie was actually not superfast, but that’s alright.  When it was time to play the movie, it actually played (and in 4K!).

So I’m very happy with Kryptikz Build for Firestick, especially since it’s a lightweight Kodi Build for 2020.  It also works great on Firestick and plays 4K movie streams!

This is an excellent member of the Lost Builds family!  I highly recommend it – for any device, but especially for Amazon Fire TV Stick (4K version, if you can afford the $49).

Apollo is a great-looking Kodi build that worked amazingly well for my Amazon Firestick.  The setup time was roughly 20 minutes or so (total), but it was worth it after the install!  The Apollo build install completely upgraded the interface of my Kodi installation, installed tons of amazing TV Addons, and then was ready for me to stream.

Apollo is highly recommended, and is one of the best Kodi builds.  This Kodi build is also the only one that I found to work 100% on the Firestick (which means the Apollo Kodi build not only successfully installed all the TV Addons, but also the Skin and interface as well!).

When we attempted to install FireTVGuru, the FireTVGuru Kodi build installed TV Addons, but not the Skin / Interface on my Firestick.

Skins & Interface Work on Firestick?  No

Kodi Builds are a great way to unleash the power of Kodi, so try out some Kodi builds.  If you’re not ready for a Kodi build, install a super-easy collection of TV Addons like those provided by Config Wizard.  Or use AddOn Installer to install TV Addons 1-by-1.