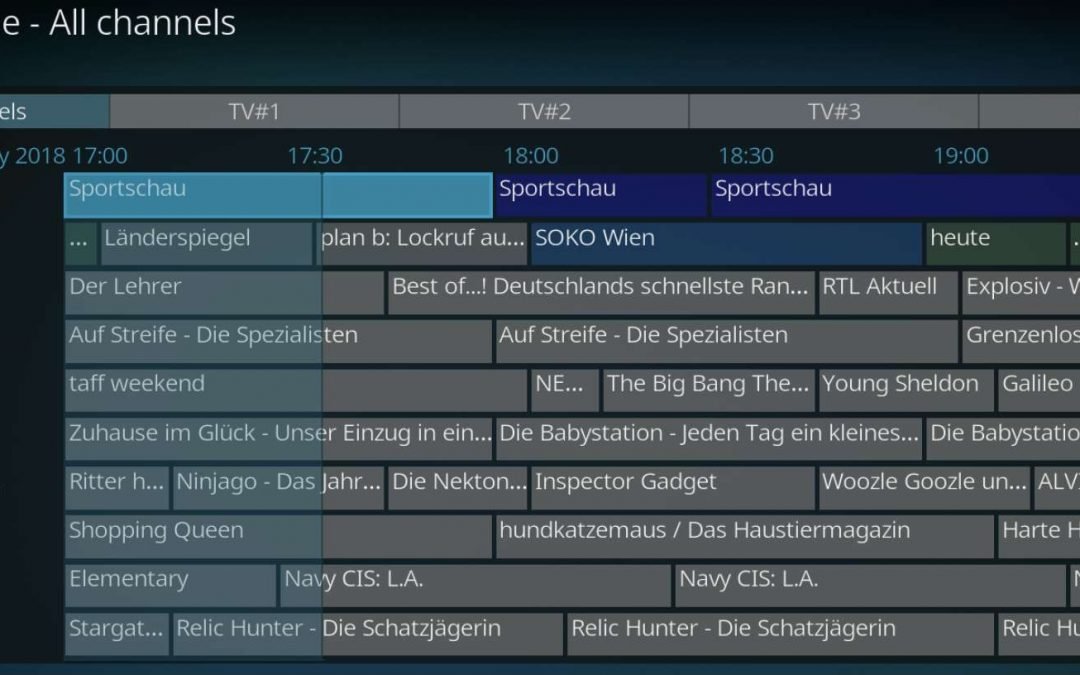 With the recent release of the Kodi 18 RC4 (Release Candidate 4, download), this is a sign that the stable version release will be sooner than expected.

TIP:  If you love watching movies, TV shows, and Live TV on Amazon Firestick, then check out my Ultimate Firestick Jailbreak how-to video on YouTube.

As you can notice the features and changes of Kodi 18 enumerated below, there are several new code additions that should enhance our streaming experience.

Kindly note that this Kodi 18 Leia page will be continuously modified as there are new developments.

You will see the crucial changes in each of the Release Candidates that are emphasized by the developers of Kodi if you check below. These are the most prominent changes worthy of mention in Release Candidate 4 (RC4) according to the official website of Kodi:

According to the official website of Kodi, these are the most prominent changes: