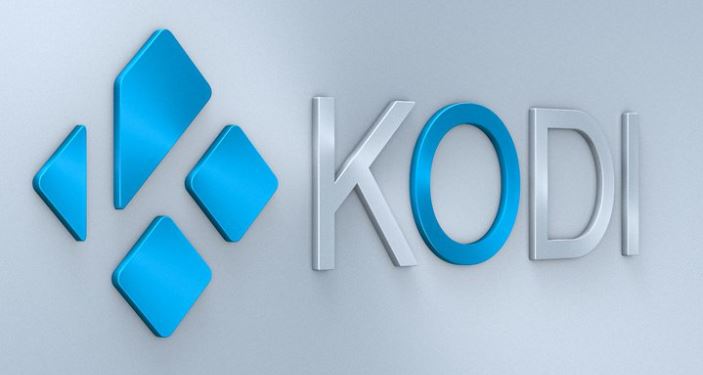 If you already downloaded the Downloader app to your Firestick or Fire TV, then skip to the “Part 2” section below this section.

Now that Downloader app is installed, launch Downloader and follow the steps below to install Kodi on Firestick / FireTV.

IMPORTANT:  If you’re installing Kodi on the (new) 4K Fire TV, then follow the steps below.  Why?  The 4K Fire TV doesn’t (yet) allow the Downloader app to launch the Kodi installer (“apk file”) for us.

Q:  How do I install a Kodi build?

A:  Watch one of my Kodi Build install videos or read my step-by-step Kodi Build Install guides (below) to quickly and easily install a build in Kodi:

After you install a Kodi build, you’re totally done and ready to stream TV and movies with Kodi 17.5 Firestick / Fire TV version.

At least one user on Facebook reports that Kodi test groups showed sporadic bugs in Kodi 17.5.  This is why Kodi 17.5.1 showed up on Kodi mirrors shortly after (36 hrs, in fact) Kodi 17.5 Final was released.

But after we heard about these bugs, we did our own Kodi 17.5 Firestick & Fire TV tests.  Here are the results:

We also started testing Kodi 17.5.1.  Here are those results:

You can install the Kodi 17.5.1 Firestick version by entering the address http://bit.ly/kodi1751kftv into the Downloader app instead of the “other” address!  Enjoy :)

While many users report that Kodi 17.5(.1) runs more smoothly and more reliably for them than Kodi 17.5, other users report the opposite.  The Kodi 17.5 “pessimists” report issues with playback.  See for yourself!

Until you try out Kodi 17.5 Firestick on your own, here are the bugfixes since the latest Kodi version (17.4 Krypton):