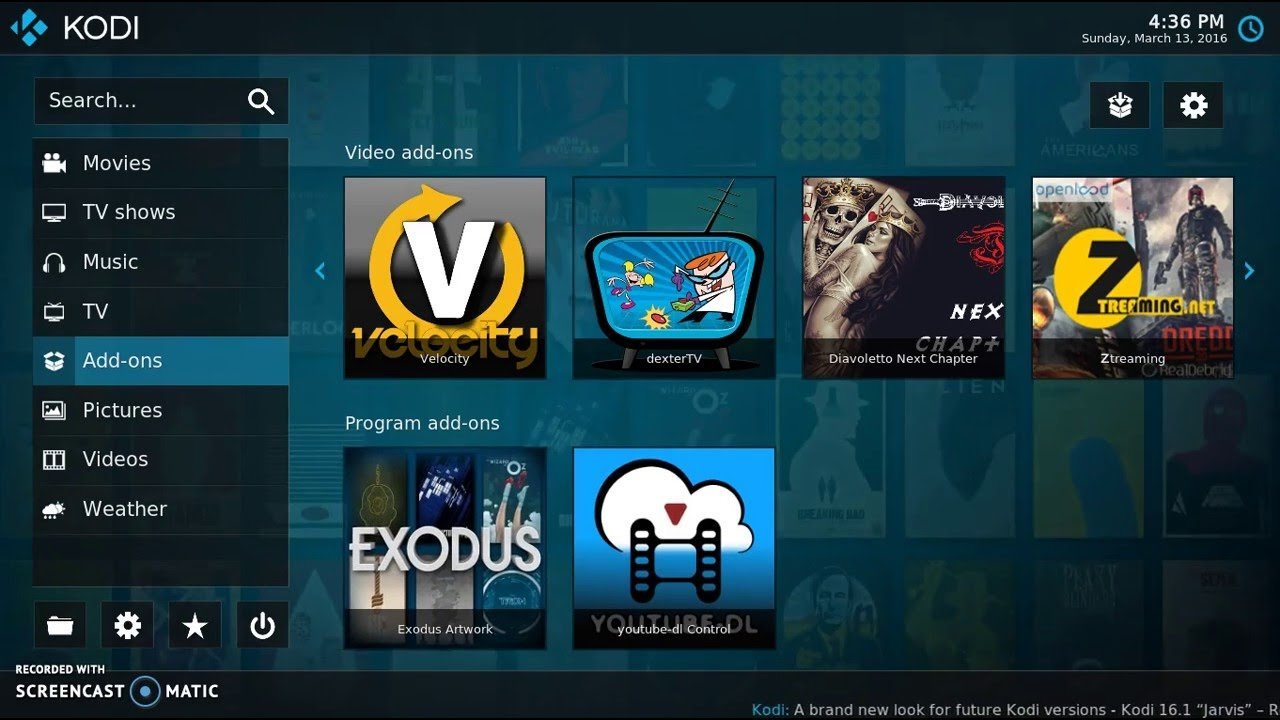 There’s been plenty of activity over here at KFireTV and in the Kodi scene in general!  We’re delivering you this Kodi Krypton news report.  Kodi switched their development strategy to provide us with even better software, Kodi v17 Krypton is well on its release path, and we’ve got at least a few nifty gadgets / apps to check out (Kore remote and Kodi RPi case).

Kodi v17 is well on its way to being released.  The second alpha was released at the beginning of July.  What’s new?  The default skin for Kodi v17 Krypton is well-improved.  Check out the screenshot here.

There are also many, many other changes (over 1100 code changes by 39 developers) in the realm of Kodi Krypton News & other Fire TV-related happenings.

The actual release date for Kodi v17 Krypton is unknown to us at this time,  but considering Kodi’s switch to RERO development, we can safely assume it’ll be very soon!

If you’ve ever tinkered with a Raspberry Pi, you know a case will do a lot to solidify the unit.  If RPi is your thing, get a Raspberry Pi Kodi case (since Kodi will play on Raspberry Pi!).

The official Kodi Raspberry Pi case will have your Pi streaming in style.

The best part is, you can get this stylish case for just $19.95 directly from the Kodi team. 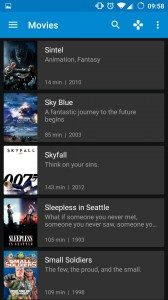 This Kore software remote for Kodi is quite amazing.  It’s a full-featured remote that allows you to navigate Kodi effortlessly.  Also, it was made by the actual Kodi team, not some unknown developer.

Check out this remote to guide yourself through Kodi and support the Kodi team at the same time.

The Kore remote currently allows you to browse your media library – expect to see more development on the Kore remote.  It’s a huge success (over 10,000 4-star reviews on the Google play store!)

With FreeTelly launched around July 7th, we’ve learned at least a few things: 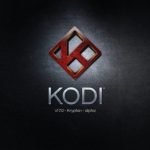 What is RERO Development?  RERO Development means Release-Early + Release Often.  This is a software development strategy which brings the user experience closer in line with what the developers are working on.  It stimulates quicker response to users’ needs, so we should all be happy about this.  This also explains why we’re seeing such rapid development of Kodi v17 (Krypton).

With the RERO Development strategy, the Kodi team plans to release a new version of Kodi every few months.

Kodi for Android is going to die out if some Android developers don’t step in to volunteer their time and keep it alive.  If you know someone with C++ experience and Android TV experience, please help the Kodi team develop Kodi for Android.

We’re working hard to bring you a completely new look for KodiFireTVStick.com, with the same great content.  Stay tuned to see the new look roll out soon!

Something we missed?  Let us know!