IP Bill Passed in UK: ISPs Give Your Data to Govt Officials 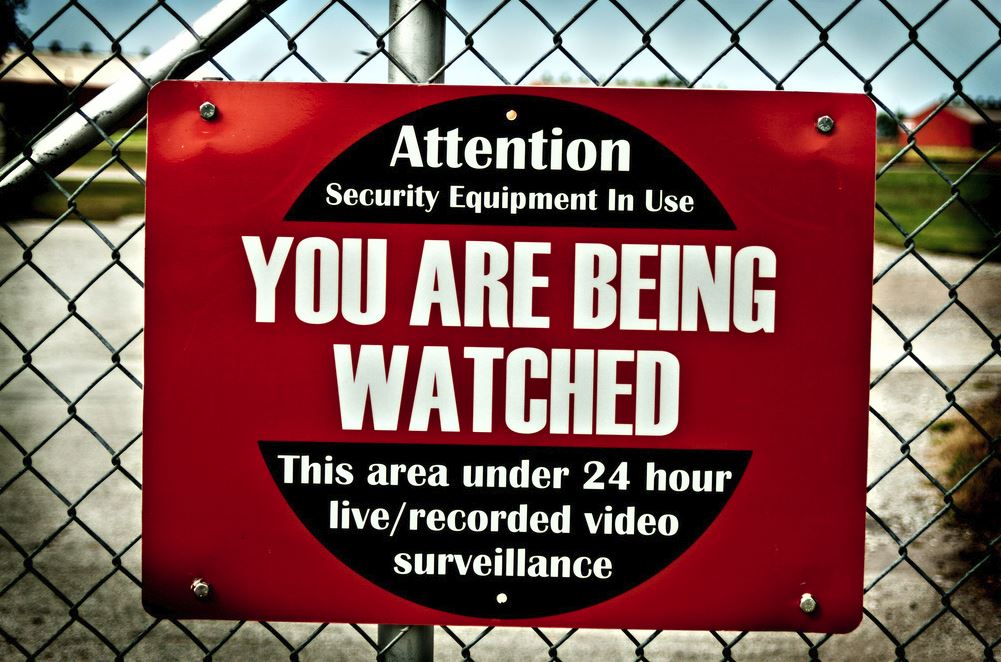 No more than a week ago, the United Kingdom passed the IP Bill: a scary new Internet-law that puts UK citizens’ private data at risk.

We show you what you need to know about this bill; more importantly, we show you how to protect yourself against this new threat (spoiler: use this VPN).

The IP Bill passed in UK, which means Internet Service Providers in the United Kingdom are now required to track all their users’ browsing activity.  Furthermore, they’re also required to provide all of that information to just about any “official” person who requests it.

This is a terrible day for information security in the UK.

We gather some important facts from this historical event:

Important:  Once you secure your Internet connection with a VPN, these threats go away.  But until then, this is what we’re facing:

How long before the UK govt starts using DRONES for citizen surveillance?

How to Protect Against Government Spying

Most of us know the United States government and United Kingdom government spy on their own citizens.  Edward Snowden proved this years ago.

So how do we protect ourselves from these domestic threats?  Use a VPN – it automatically encrypts all your data.. even from government officials.

Related:  See my video tutorial that shows you how easy it is to Hack WiFi Hotspots (like Starbucks and McDonalds) to steal your personal data.

These days, we see plenty of parallels from UK government to US government.  So, just because this is happening to the UK – definitely means that this could also happen to the U.S. soon.

So be proactive, get a VPN, take a few minutes to set up your VPN, and don’t worry that your own government is going to sell your browsing history to some schmoe!