How to Install Wookie Wizard & Wookie Builds in Kodi 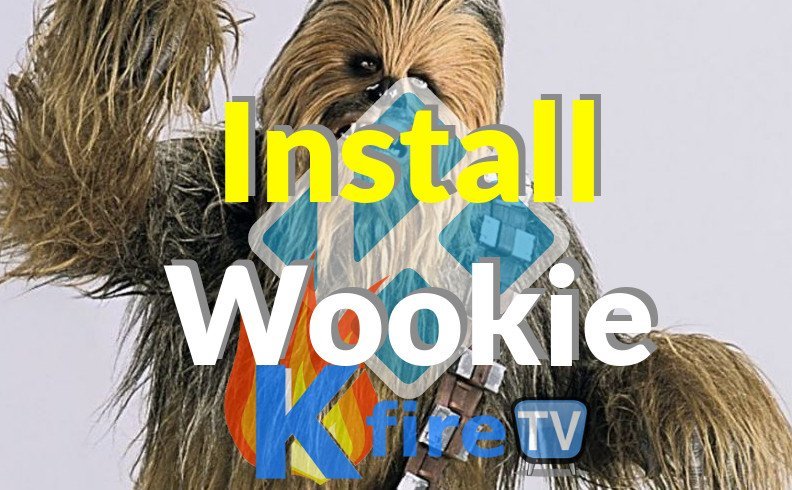 This tutorial shows you How to Install Wookie on Kodi.  Wookie is a Kodi build Wizard that auto-configures your Kodi installation by adding a specific set of TV Addons to Kodi, as well as a custom user interface (theme) and other Kodi system tweaks.  Wookie is just one of many Kodi builds like Kodi Beast Build, Hyper TT, and Hub Wizard.  Here’s how to Install Wookie:

What is Wookie Wizard?

Wookie Wizard is a very popular user-made Kodi app that installs a pre-defined selection of Kodi plugins (aka TV Addons) to your Kodi, which combine with a slick set of user interface elements to give you a great Kodi experience.

If you’ve used Apollo build or Beast Build, you know what I mean.  This Kodi build, like some other Kodi builds, is particularly well-known for its great selection of streaming plugins.  So check it out! 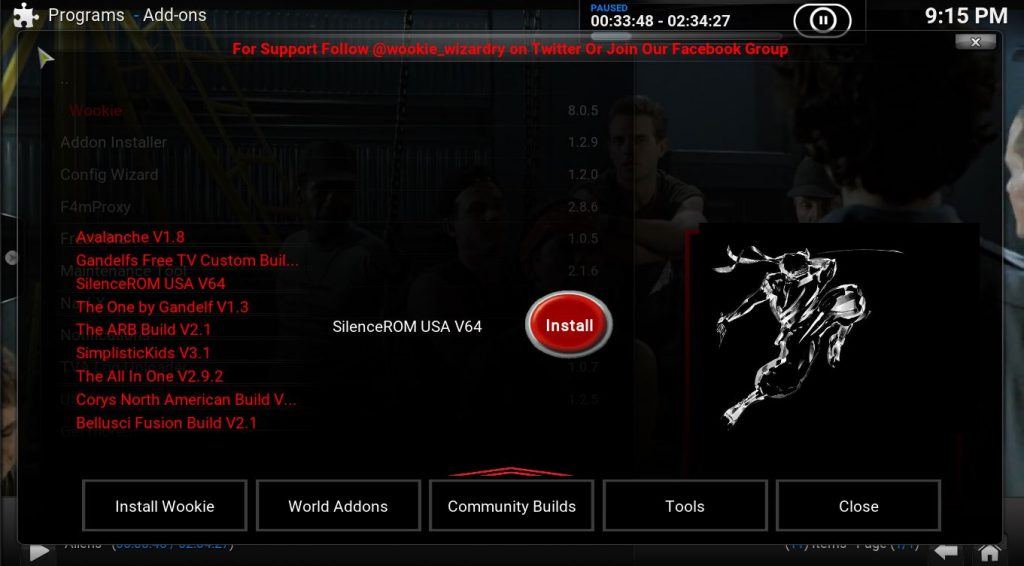 After you launch the Wookie Wizard, you’ll see the TOOLS section.  The Tools section includes a tool to Clear Cache in Kodi.  It also contains an Internet Speed test to make sure your Internet connection can handle HD streaming and other high-demand activities.  There’s also a tool to Reset Kodi to Factory Defaults and a tool to Delete Packages from Kodi.  We recommend you do all of these before Installing Builds with Wookie Wizard.

If the Wookie Wizard doesn’t work for you, try a different Kodi (aka XBMC) build!  We recommend Kodi Beast Build.