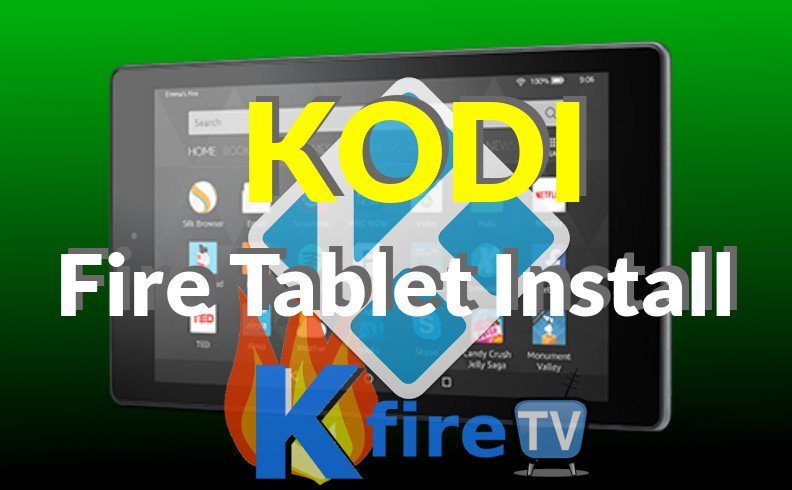 How to Install TV Addons in Kodi

How to Install Kodi Builds

The Fire tablet is just one of many devices on which Kodi can be installed.  Fire Stick, Android, PC, Linux, and Fire tablet are just a handful of the streaming devices that let us watch great TV Addons using Kodi.  What are your favorite TV Addons?  Let us know of the KFire TV YouTube Channel.