How to Install Firefox on All OSes: FireStick / Fire TV, iPhone & iPad, PC, Android, and Mac 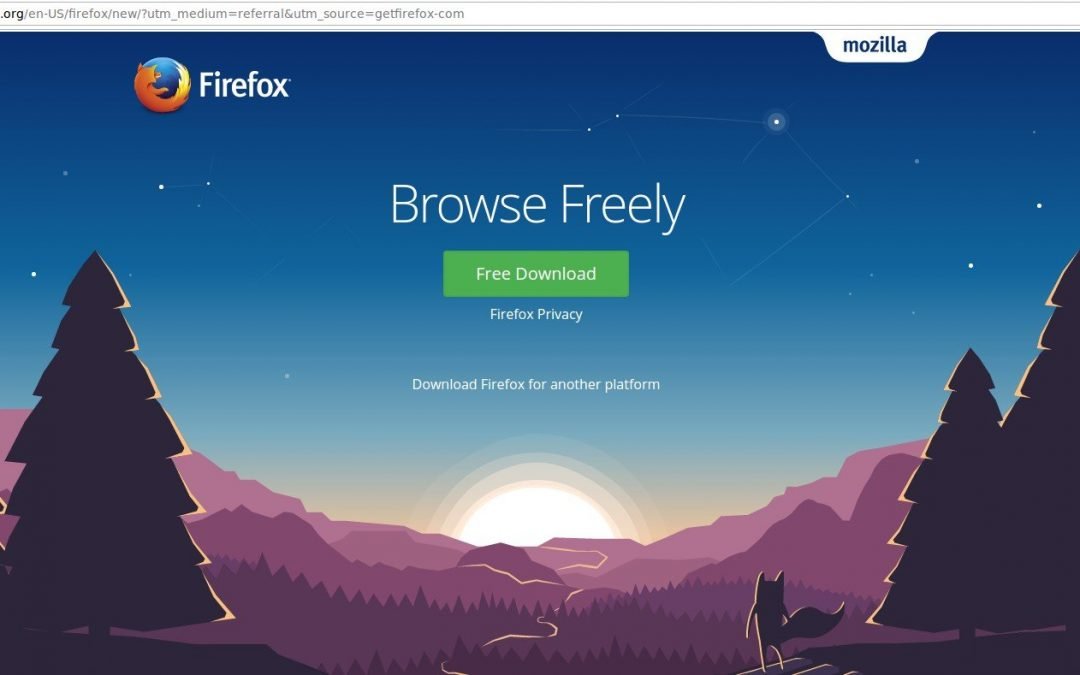 This tutorial shows you How to install Firefox on any operating system, including Android, Fire Stick / Fire TV, iPhone & iPad, PC, and Mac.

Firefox is my personal favorite browser.  It’s an excellent way to browse the internet with modern functionality.  Firefox also sports a user interface that is very easy to get used to.

How to Install Firefox on Any Device:

The official Firefox download website will automatically know which version of Firefox you need for your own particular operative system.  The download can be initiated with a simple, single click, whether you are on a Mac, PC, FireStick, Android, iPhone, or iPad. Installation is quick, simple and effective, and you can get started with your new Firefox browser right away.

This unique Internet browser has so many amazing add-ons, and all of them are free. Find out more and search the web for the coolest ones to tailor your Firefox to your preferences and unique browsing needs!

The Fire Stick will absolutely run Mozilla Firefox.  You just need to sideload it to your Fire TV.  Use our guide on how to install Chrome on FireStick or Fire TV.  But instead of downloading the Chrome APK file – download the Firefox APK file.

Firefox for Android is a no-brainer because it’s in the Google Play Store.  In fact, it has been there for years (and it’s not going anywhere!).  So for any Android device that has Google Play Store access, just search for “Firefox web browser” in Google Play.  Then press Install to install Firefox on Android.

Install Firefox on iPhone or iPad

iPhone and iPad can run Firefox, too!  Just get Firefox iPad version / iPhone version directly from the iTunes app store for free here.

Firefox on PC is another no-brainer install process because it’s just a matter of downloading and launching the installer file.  Go to https://www.mozilla.org/en-US/firefox/ to download Firefox PC version for free.

Easily install Firefox on Mac just like you would on PC.

This particular browser is particularly special, because it is an open source platform. If you are not familiar with the term “open-source”, open source software is basically a program whose code is open to other web developers and coders.  This way the program is constantly improved or modified by other people all around the world.

Anybody is able to access Firefox’s code and create new add-ons, new features, fix bugs and so on. The beauty of this is that developing the program becomes a very collaborative experience.  Additionally, different people with different skills can actually really bring something new to the table.  Many open-source developers often help fix some issues and improve the features and specs of the program itself.

Mozilla company created Firefox.  Mozilla is an organization that provides non profit internet applications.  This follows their own remarkable mission of creating an “internet for people”, and not for profit.

Why is Firefox the Best Browser (other than Google Chrome)?

Firefox is particularly great for its community spirit and for the many useful features which can be added to the browser.  This makes it one of the most highly customizable internet browsing platforms out there. Installing Firefox is incredibly easy. All you need to do is to visit the following URL: https://www.mozilla.org/en-US/firefox/ (or https://getfirefox.com)