How to Speed Up Windows PC 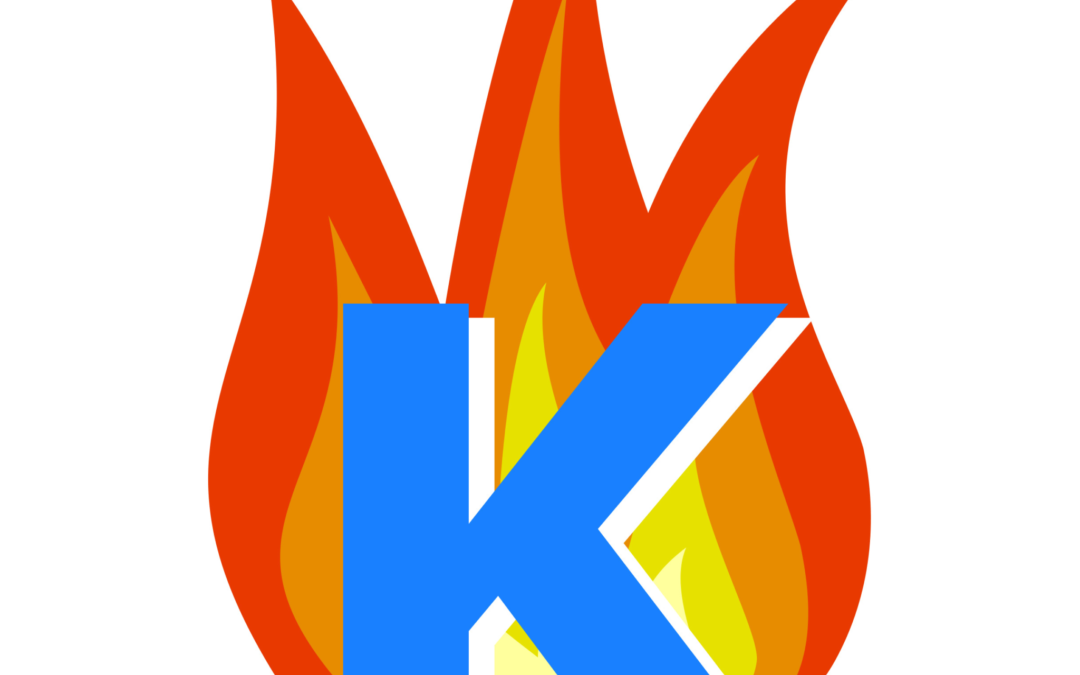 I made this guide to show you How to Speed Up Windows PC performance, from top to bottom.  These are the actual steps that I take to speed up a PC.  As a former PC technician of several years, the steps below are the “real deal”, “no joke” steps to making a slow PC run faster.  This list should be just as useful for newbies as it is for techies, because several of the items below are things that techies know about – but sometimes forget to do.  After reading this guide, check out our guide on How to Speed Up Windows 10 PC if you use Windows 10.

How to Speed Up Windows PC

1) Remove unnecessary programs. Extra programs commonly run in the Windows background, sucking resources from your PC. Having extra programs running is like adding bags of sand to your car: it’ll run much better without them.  So uninstall any programs you don’t use – this can seriously help speed up Windows PC overall performance.

2) Clear your browser’s cache. Web browsers tend to store hundreds of megabytes of saved webpages, which seriously slows down your browser and your PC in general. Use Ctrl+Shift+Delete on your keyboard when you’re in Chrome, Firefox, Safari, or Opera to open the “delete cache” screen.

3) Run Glary Utilities to fix any issues it finds. A great free Windows app, called Glary Utilities, scans your computer for various issues and fixes them. It’s free, too!

4) Run a disk defragmenter (ONLY if you have a mechanical hard drive, not a Solid State Hard Drive). Mechanical (“older”) hard drives store data in a way that can cause pieces of files to be on completely opposite ends of the hard drive, which slows down your PC. So speed it up by defragmenting your Hard Drive (once again – only mechanical drives need to be defragmented) with a free defragment program called Auslogics Disk Defrag. If you defragment a SSD, it’ll only put unnecessary wear-and-tear on the device. SSD’s don’t need defragmenting. There.

5) Clear every icon you possibly can from the Desktop. We highly recommend making a folder on the desktop called “My Desktop Icons”, then just move every icon on your desktop to that folder (except for My Computer and Recycle Bin, or any other System-type icons).

6) Do a virus scan and a malware scan.  Removing nasty malware (often unseen) is one of the best ways to speed up Windows PC and laptops.  The best free antivirus programs are AVG, Panda Antivirus, 360 Total Security, and Avast.

7) Use WinDirStat to see your PC’s disk space usage so you can delete unneeded files. If you know what you’re doing, you can use WinDirStat to safely delete the biggest files that are taking up the most room on your hard drive. If you don’t know what you’re doing, you could cause a problem because one of the largest files you’ll see (and probably try to delete) is the hyperfile.sys file, which acts as “software memory” for Windows.

8) Disable Windows Services that you don’t need. This is for more advanced users who don’t mind dabbling in the “System Settings” area of Windows.  Basically you can disable Windows “services” like Dial-Up Internet services, which the 1990’s can have back.  We don’t want it.

9) Check the system tray (next to the Windows clock – bottom right corner) to see what programs and icons are displayed there. Often, some programs will be running in the System Tray, which will slow down your PC. Speed it up by clicking the little arrow (or “chevron”) to the left of the Windows clock, which will expand to show you any extra programs that are running in the system tray. From there, you can right-click an icon and then (usually) you can click Exit or Close to close the program / app.

10) Remove unnecessary browser extensions, plugins, and add-ons. These days, browsers tend to bog down computers.  So take this Speed Up Windows PC Tip seriously.  A bloated browser with extra stuff in it can really cause your PC to lag. So remove any extra add-ons that you don’t want your browser to use.

Plan B: Your Other Options

If you have questions about how to speed up Windows PC & laptops, ask on our YouTube channel or in the comments below.