How to Install Nole Cinema on Kodi: A Comprehensive Guide 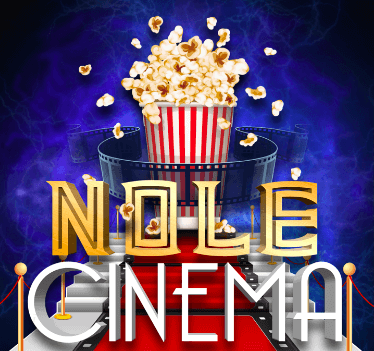 The Kodi media player is a fantastic tool for helping people set up their entertainment outcomes using many different add-ons. Among them are possibilities for video games, movies, music, and much more. Kodi can be used on a number of different systems, including phones, tablets, computers, and video game systems.

However, when it comes to the idea of movies, there is one add-on that is better than others, and it’s called Nole Cinema. We’re going to show you how you can utilize this add-on, along with the best ways for you to install it.

What makes the Nole Cinema special?

First off, we have to look at what this add-on is and what makes it so special compared to the others. For the first question, the Nole Cinema is described as a video streaming add-on that allows viewers to see films from many categories on their device.

A few elements of the Nole Cinema make it special compared to the other available systems. For one thing, Nole offers an auto-play feature on the system upon which it is installed.

Another interesting fact is that the add-on allows people to view their chosen films in HD. That saves the user time by ensuring that they do not have to waste time looking for the right link to work—the auto-play feature takes care of that so your Kodi can do what it does best!

Many people that use their Kodi to play movies consider this one of the best add-ons available for the media player.

Anyone that enjoys playing movies on their various devices should make an effort to download and add Nole Cinema to their repertoire so they can continue to get interesting movies brought directly to their screens.

Instruction for Setting Up

Like most other aspects of Kodi, the Nole Cinema add-on has to be installed on the media player so it can give you the results you want.

We’re going to review this process in a step-by-step way so you can quickly and easily set up Nole on your device of choice. Here is what you need to know:

The process has a lot of steps, but you should not be discouraged. Most people can manage to install this add-on in less than five minutes!

Once you have installed Nole Cinema and you’re ready to watch some films, you will have many different choices available to you. These are some of the films that you could enjoy watching with anyone, your family, or your romantic partner. Of course, you have to check for availability, but these films listed here are commonly available and ready for the individuals that we have recommended.

Families need to have access to movies that are devoid of adult material. That is why we are going to provide you with a few films that everyone in your family can enjoy by using the Nole Cinema add-on.

Are you ready to see what happened to Wonder Woman in the tumultuous 1980s? This movie picks up several decades after the end of the original. It brings back familiar faces and is packed with action!

What happens when someone passes on with unfinished business? Where does the spark for greatness come from? Pixar brings it home with this lovely film.

Mary Lennox discovers a magical garden while living with her uncle following the death of her parents.

Couples from beyondthecharter who prefer binge-watching at home recommend a selection of the following films and television shows. These might be a little risqué for some people, though!

Bridgeton is the breakout show of the year, and it’s one that most couples will love. In this show, the titular family members try to find love any way they can, and it’s not always easy. It’s set during the Regency Era in London!

Mae’s mother dies, and she starts to go through her mom’s old stuff, sparking a new career and love interest. This film is a very interesting reminder that digging into the past can be helpful and hurtful.

Party Down is a series that was often overlooked in the early 2010s, but it is roaring back and making people laugh all over again. A group of caterers tries to make it big in Hollywood, and wild antics ensue!

Are you looking for some shows or movies to watch with everyone? There are plenty of options available to suit that need. Here are some of the best things that you can watch through the Nole Cinema add-on.

What happens if four teachers continually keep drinking to maintain an ongoing buzz? Well, the results are quite interesting. This film has moments of levity and seriousness that should be taken in equal measure.

An archaeologist is asked to excavate large burial mounds on a wealthy woman’s estate amid the backdrop of World War II. The story is fascinating and has real historical merit.

All in all, these different films and shows on the Nole Cinema add-on will allow you to get a lot of entertainment value without having to put in a great deal of time or effort. You’ll find appropriate entertainment for everyone in your family by using this method!

The Kodi media player is a fascinating system that gives people the opportunity to get the most out of their entertainment experiences.

Using valuable add-ons like the Nole Cinema helps users take their entertainment to a new level and explore all new shows and movies. If you’re tired of wasting money on various streaming services and cable every month, then it might be a good idea to check out the Kodi and see how it can help you get most of what you want in a single place.

Check it out today, install the Nole Cinema add-on, and get seamless entertainment. 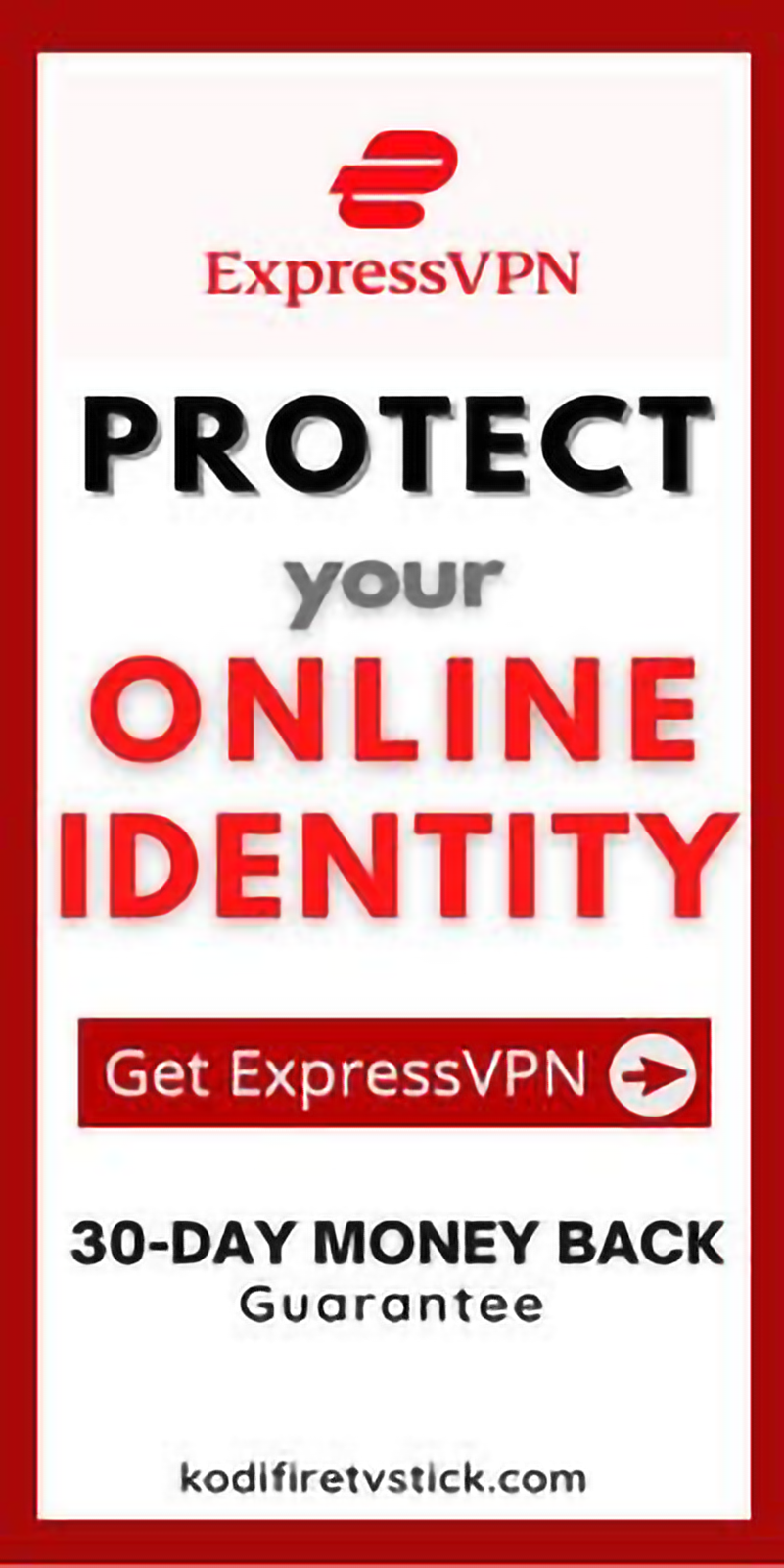 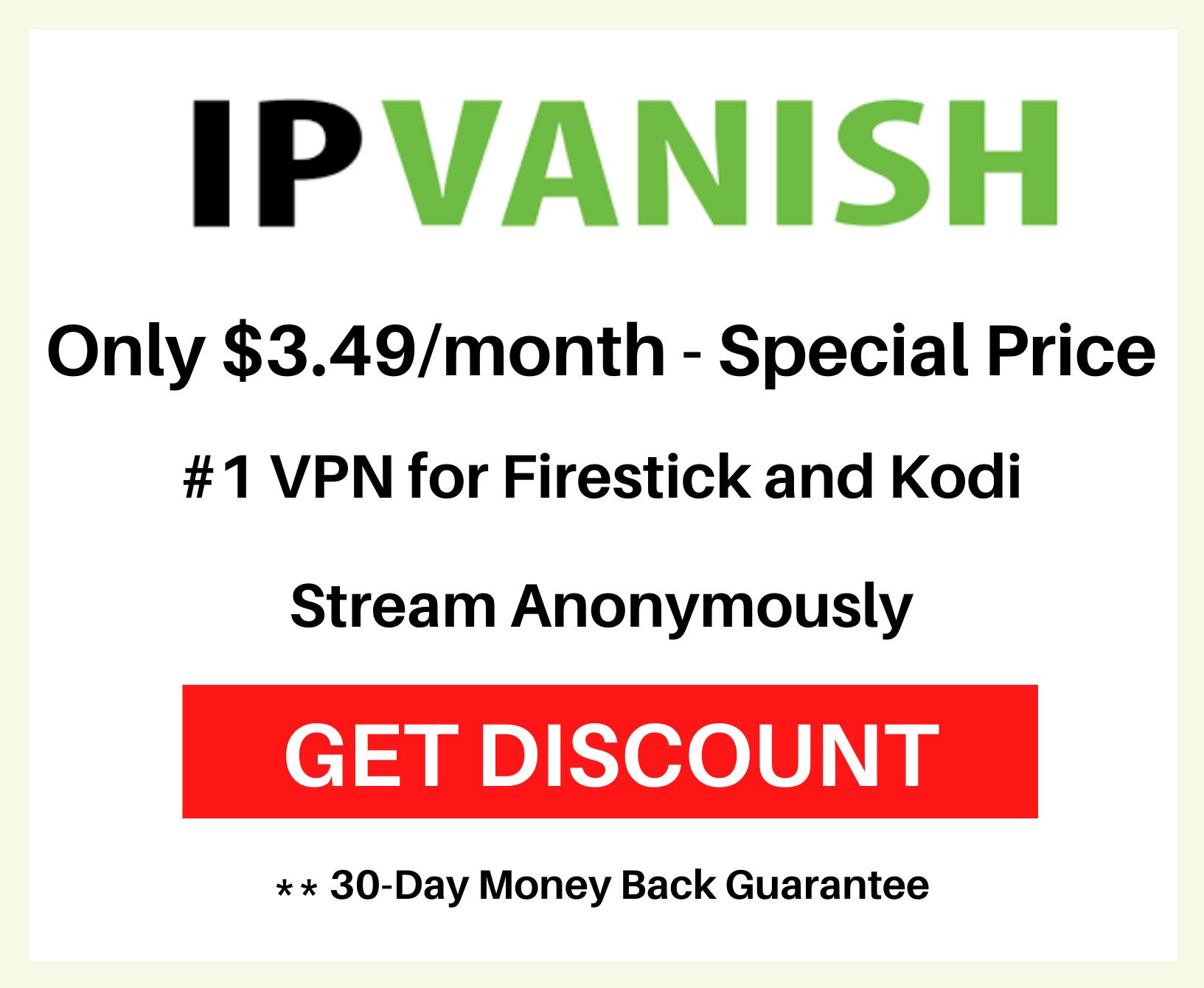