How to Install Mobdro on Firestick (Kodi Alternative) 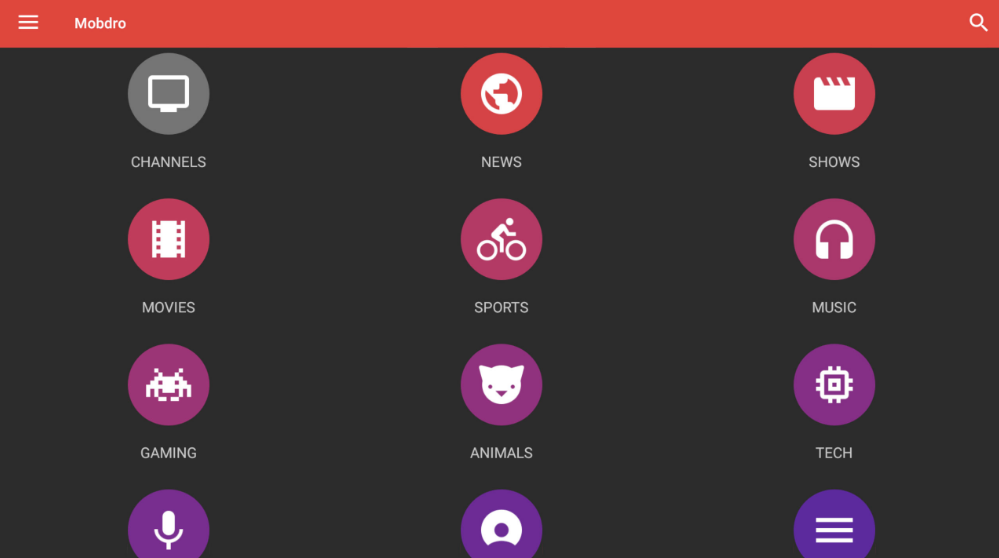 This tutorial shows you how to install Mobdro on Firestick.  Mobdro is a great streaming app that gathers video files from various Sources around the web.

So sit tight, follow the steps below to install Mobdro on Firestick, and start streaming great content in no time.

Beginners use the Mobdro Firestick install instructions immediately below this paragraph.  Experts use the Firestick Mobdro install method at the bottom of this page.

How to Install Mobdro on Firestick

This Mobdro install method requires either an Android phone / tablet or an iOS device (iPhone / iPad).

The steps immediately below are the beginner’s tutorial on how to install Mobdro on Firestick or Fire TV.  Advanced users scroll down.

Now that CetusPlay is installed on your Android or iOS device, we must also install CetusPlay on your Firestick.  This is easy to do with the CetusPlay Android / iOS app!

Note:  The “CetusPlay Firestick” app pretty much just runs in the background on your Firestick so that your Android / iOS device can “talk” to your Firestick / Fire TV and install apps on it.

After you verified that the CetusPlay app is now talking to your Firestick or Fire TV, proceed to the next section to install Mobdro on Firestick.

Important:  We do not condone or support streaming TV channels that you don’t actually pay for already with a Cable TV subscription. 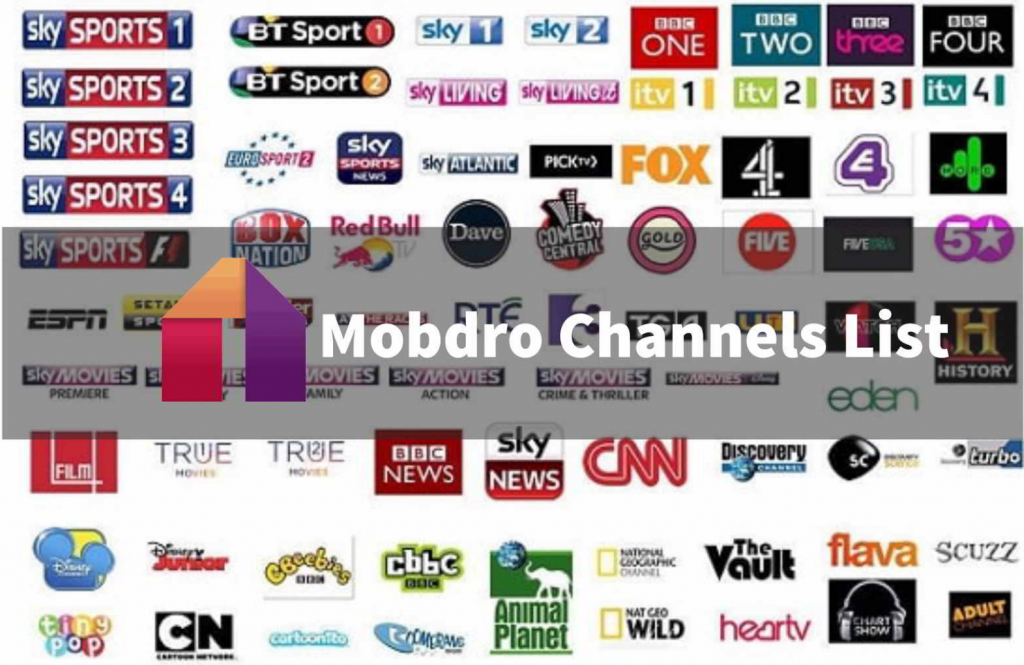 Mobdro is a Kodi alternative that streams movies and TV shows to Firestick or any Android device.

How does Mobdro work?

Mobdro pulls (or “scrapes”) sources from various places around the Internet.  Then it puts the media files into different “playlists”, such as “Christmas Movies” or “Mystery Movies”.

You then select a playlist and start watching whatever movie is currently playing on a Mobdro playlist.

The Mobdro app for Firestick is more similar to standard TV channels, since there’s always something playing and you just “turn it on wherever it’s at in the movie”.

Mobdro is pretty cool though, because it also has some benefits we’re accustomed to with normal TV channels such as..

The Mobdro app has been “cloned” by many app developers and renamed.  One example is “Modbro“, which was simply a Mobdro clone.

How to Install Mobdro on Firestick