How to Install Linux on Chromebook in 5 Easy Steps 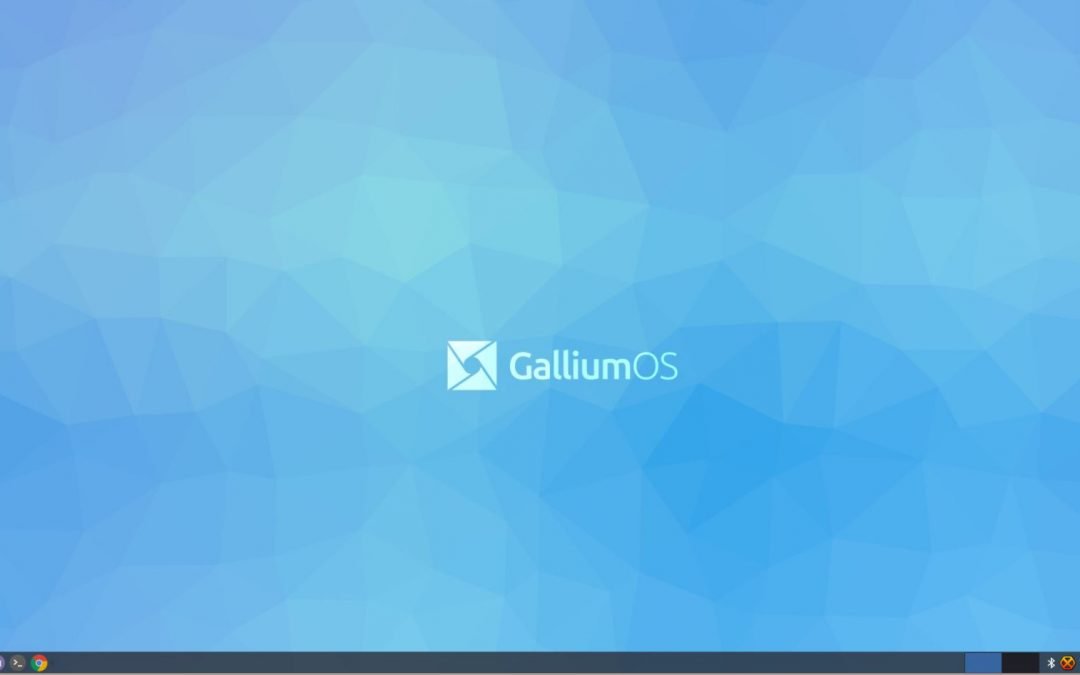 This install method uses the “chrx” program to quickly and easily install Linux on Chromebook.  The best way to do this is by using GalliumOS, which is a very specific (and free, of course) version of Ubuntu Linux that runs extremely well on Chromebooks.

(So.. why the name ‘Gallium’?  It relates to the fact that the Linux version of Chrome is called Chromium.  Gallium and Chromium are both elements in the periodic table ..”the more you know”.)

Why does GalliumOS run well on Chromebook?

Due to the Chromebook’s relatively low-powered hardware, the full-fledged Ubuntu version of Linux with the Unity desktop enviornment is totally possible, but not recommended.  This is why the Gallium OS was created: to allow users to easily install Linux on Chromebook.  Here’s how to replace Chrome OS with Linux on your Chrome book:

How to Install Linux on Chromebook

This was pretty easy for me to do compared to other Linux installation methods – particularly for a device that has Chrome OS installed on it!  So, I hope  it’s easy for you too.

Installing Kodi on Chromebook is simply a matter of booting the Chromebook into Linux (aka Gallium OS), then follow the “Install Kodi on Linux” guide!  Kodi will then appear as a shortcut in the Gallium OS start menu, or launch Kodi from command line by typing “kodi” and hitting Enter ;).