How To Install Kodi 17 Wookie Build & Wizard on Firestick 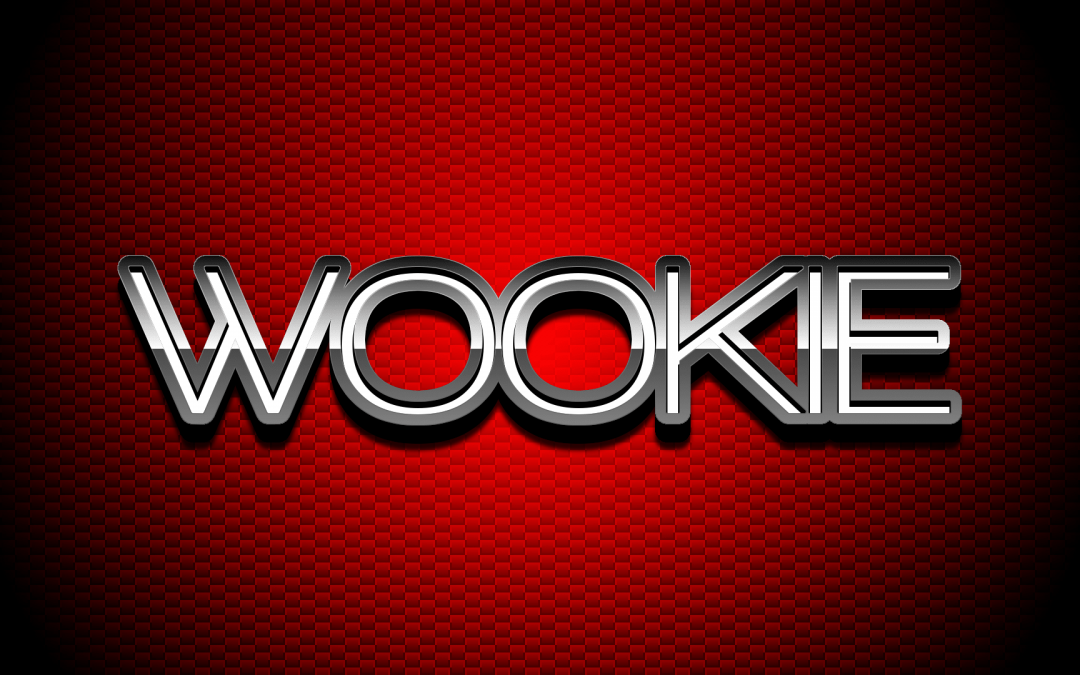 Update:  Wookie Wizard is dead (thanks to Lee, Jeff, Michael and Sarah on the KFireTV FB page:).  We can still install the Wookie Wizard zip file using the Source https://archive.org/download/ClickMeSuccumbToTheWookie1.  But the Wookie Wizard has no real installable content (the “Install” button is unclickable) after you launch it.

Here’s the “Click Me – Succumb to the Wookie.zip” file

Wookie Lite Build comes with slightly fewer add-ons, so requires less storage and memory. It works without issue on any and all Kodi capable devices, no matter how old the hardware. 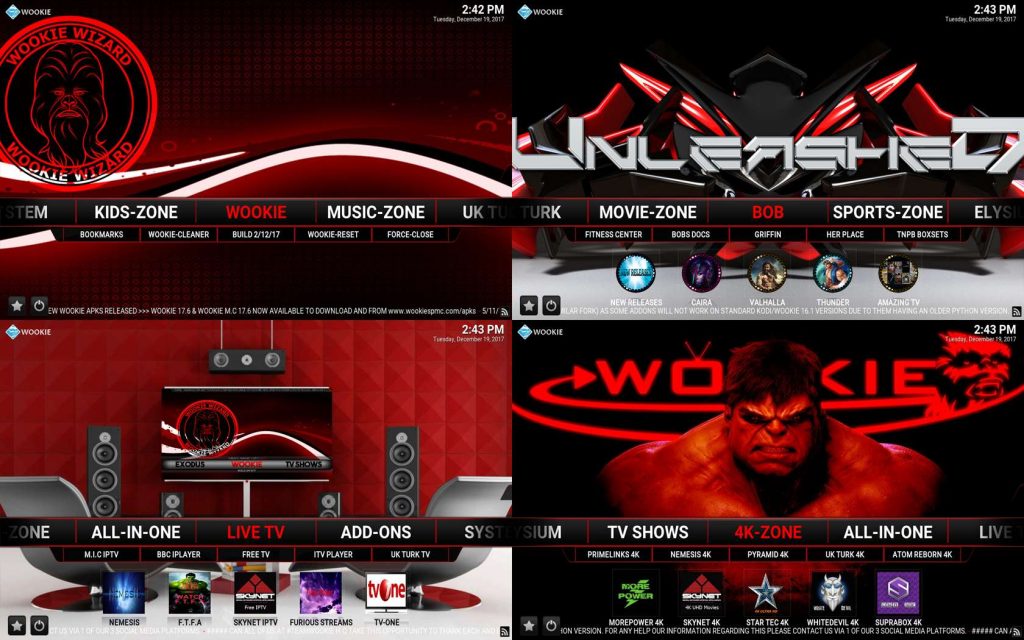 Weighing in at 403.45 MB to Download, the Wookie New Look Build comes with the option to switch between two different user-interfaces. In addition to this, it also includes all the popular add-ons that the other Wookie builds have.

While Wookie community members made this build, the Wookie team consider it awesome enough to include on their official builds list. The Megamind Community Build contains all sorts of win. This build definitely deserves a look-see, so give it an install and prepare to be wowed.

How to Install the Wookie Build of Your Choice

HOW TO INSTALL KODI 17 WOOKIE WIZARD

HOW TO INSTALL KODI 17 WOOKIE BUILD

Other Great Kodi Builds to Consider

Then Watch:   How to Install Indigo Wizard in Kodi to install Kodi 17 Exodus using Config Wizard or AddOn Installer (2017 versions).

Check out this walk-through video Ian made for putting a fireplace on your TV. Even if only psychologically, it can keep you warm through these chilly Winter months. Unless, of course, you already have a fur coat like a Wookie!

If you have any questions, check out the KFire TV home page or KFire TV YouTube channel for more Kodi tips & tutorials. May the Shwartz Be With You!