How to Install Google Play on Kindle Fire 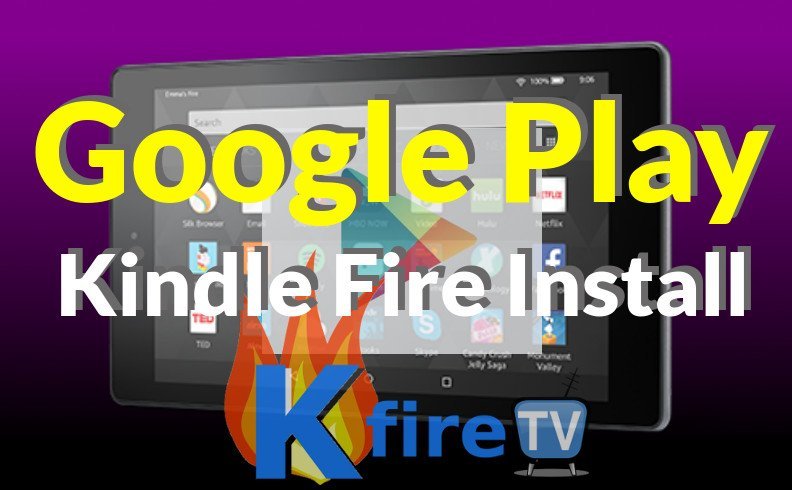 This step-by-step tutorial shows you How to Install Google Play on Kindle Fire.  We use an amazing little app called SuperTool (free, download link below) to install the Google Play Store on your Fire tablet.  The tablet I used is an Amazon Fire 7 (5th Generation) tablet running Fire OS 5.1.4 (I also tested it successfully with firmware versions 5.1.2 and 5.1.3!).

How to Install Google Play on Kindle Fire

Until someone develops a way to root the new (Kindle) Fire tablets, this is the closest many people will get to unlock their Fire tablets.  This method essentially gives you nearly-full access to your Android Fire tablet’s capabilities, without having to go through the difficult process to root Fire tablet (which I was unable to do with my new Fire tablet, by the way.  Fastboot just wouldn’t work for me!).

The Fire tablet (5th gen) is a great little Android tablet that we’re glad can be at least unlocked to a moderate degree using this Google Play Store install method.  So we strongly recommend you unleash its potential by installing Google Play on this puppy.  After that, replace the Fire launcher with Nova launcher, install Google apps, and optimize your Fire tablet with an application auto-kill app.  Questions?  Ask on the KFire YouTube channel.

Special thanks to RootJunky for the awesome work!