How to Hook Up PS VR 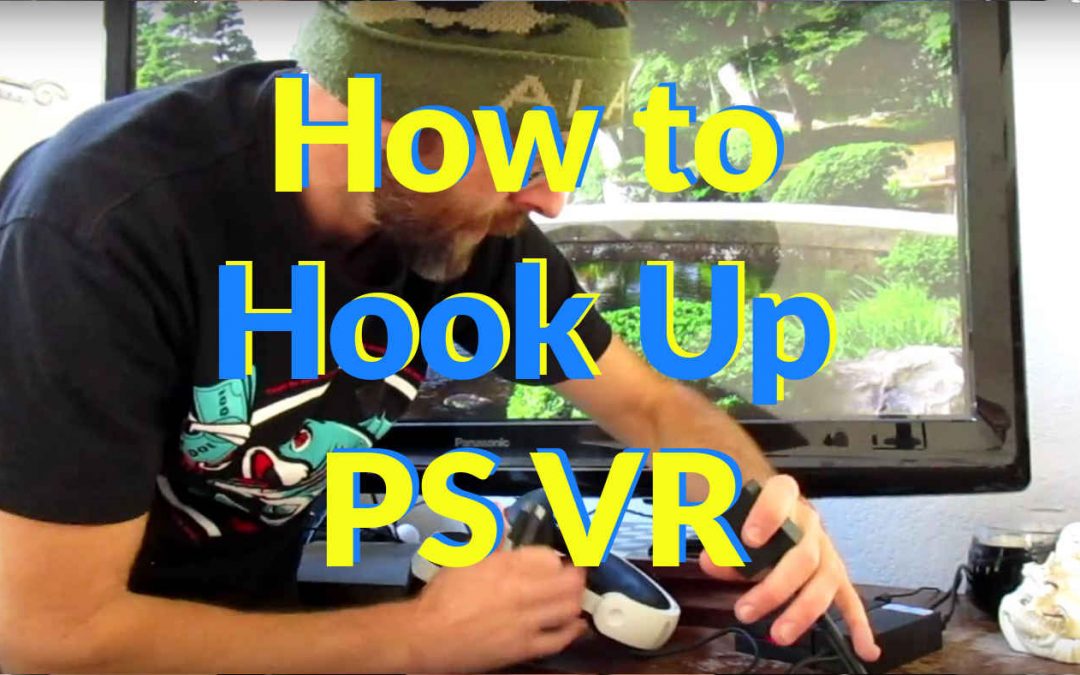 This video tutorial shows you How to Hook Up PS VR (to PS4) step-by-step.  It’s easiest to approach from a “process of elimination” standpoint, where you first start with what’s easy (power cable, for example).  Read the full step-by-step guide below or follow along with the video (below) instead.

How to Hook Up PS VR

How to Calibrate PS VR

How to Hook Up PS VR Headphones

While I was setting up the PS VR, I was quickly engulfed by a forest of cables.  Luckly, each cable has a numbered tag sticking off of each one that corresponds to a “Step” in the manual they give you.

Follow the manual, use your instincts, and once again – use the process of elimination.  Most of the cable connections are standard ports and cable you’ve seen for years: HDMI and USB.  There’s also a power plug and a few “white HDMI” connectors (which are actually shaped differently than HDMI, but are similar size – see in the video).