How to Hack WiFi & Defend Against WiFi Hackers: WiFi Security 101 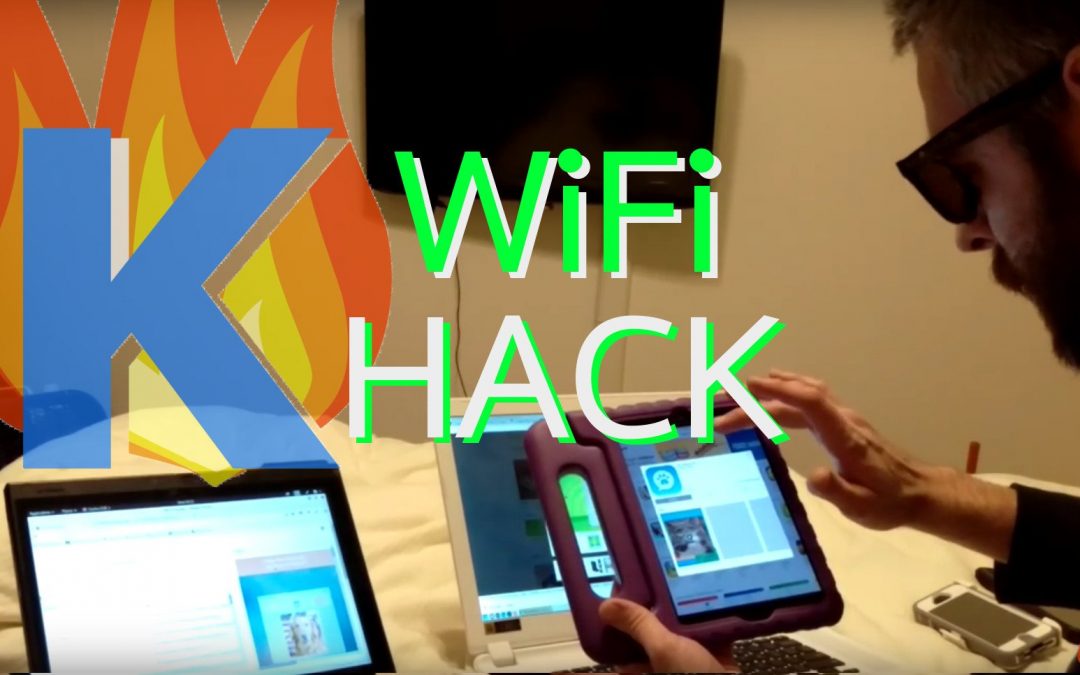 This video shows the concept of How to Hack WiFi, so that you stay stafe, know your enemy, and protect yourself against WiFi hotpot hackers!

This method utilizes a modified $25 router (purchased from Amazon Prime) to lure an unsuspecting WiFi user onto our (“malicious”) fake WiFi hotspot.

Here’s how it works:

With our $25 hacking device (which shall remain nameless, for now at least), we create a fake WiFi hotspot.  We then..

Mission CodeName:  “The Five Dollar Coffee Hack“, aka How to Hack WiFi at Starbucks 101

The $5 Coffee Hack (read the Steps below)

Mission Briefing:  Here’s the mission, team.  Starbucks corporation hired us to beef up the security for their WiFi users.  To accomplish this, we must put ourselves in the shoes of the WiFi hacker.  We will use the same exact tools a modern-day WiFi hacker uses.

Why hack Starbucks WiFi?  We do this so that we can know find the system’s vulnerabilities and report them to Starbucks.  The end goal is to expose security issues that put Starbucks customers at risk, so Starbucks can address the security issue and make their customers’ data safer!

Then we fix the vulnerabilities by adding layers of security to fix the problem and protect ourselves from evil hackers.

How to Hack WiFi

Using this “mission protocol”, here’s how we would teach our “security representatives” how to hack WiFi at Starbucks.  We do this to increase our awareness and our own level of security so real, evil hackers can’t get in.  Once again, this is a completely hypothetical situation which is intended to make you aware of your own devices’ security flaws – and how to fix them all at once.

KFire TV does not condone or endorse illegal or unethical activities.  This How to Hack WiFi tutorial is for educational & defensive purposes only!

How to Fix WiFi Hacking Vulnerabilities:

See how to fix the HTTP WiFi vulnerability below, so hackers can’t steal your passwords!

The point of this article is that your HTTP data is not secure at public WiFi hotspots.  This holds true until you use a VPN!  After you start using a VPN, all of the traffic tunneled through the VPN remains encrypted and invisible to typical WiFi hackers.